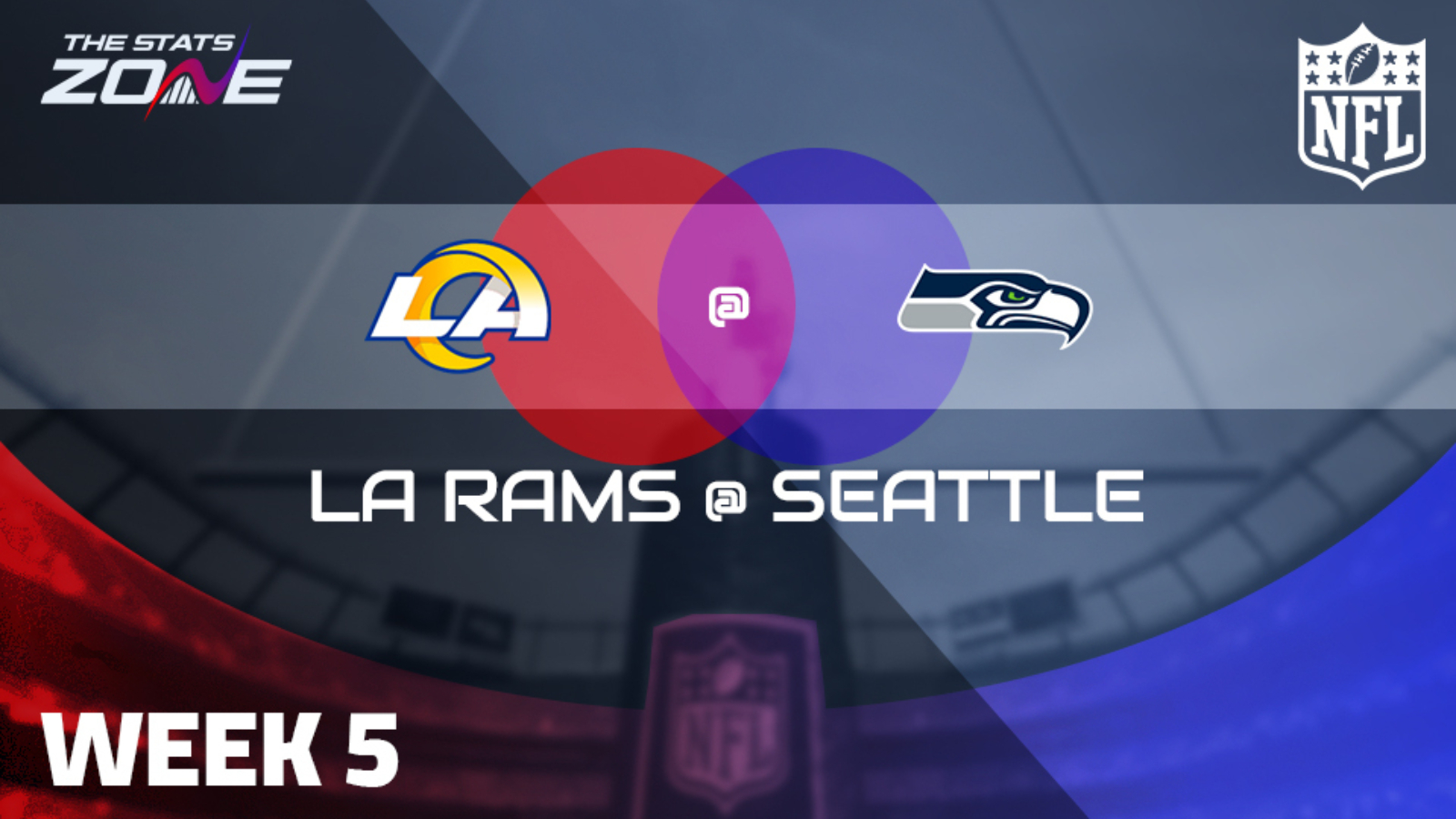 Where can I get tickets for Los Angeles Rams @ Seattle Seahawks? Check Ticketmaster for ticket information on selected games

The AFC West is shaping up to be the most competitive division in the NFL but the NFC West is not far behind it with each team sitting no worse than 2-2 after four matches. Two of those divisional rivals now meet here for Thursday Night Football with Seattle Seahawks hosting Los Angeles Rams. The road team suffered their first loss of the season as another NFC West rival in the shape of Arizona Cardinals got the better of them in week 4 while the Seahawks improved to .500 with a solid victory over the other team in the division, San Francisco 49ers. Both teams will be confident of winning this matchup but the Rams have won three of the past four clashes between the two and they should be able to respond to last week’s maiden defeat of the season by overcoming the Seahawks in this one.