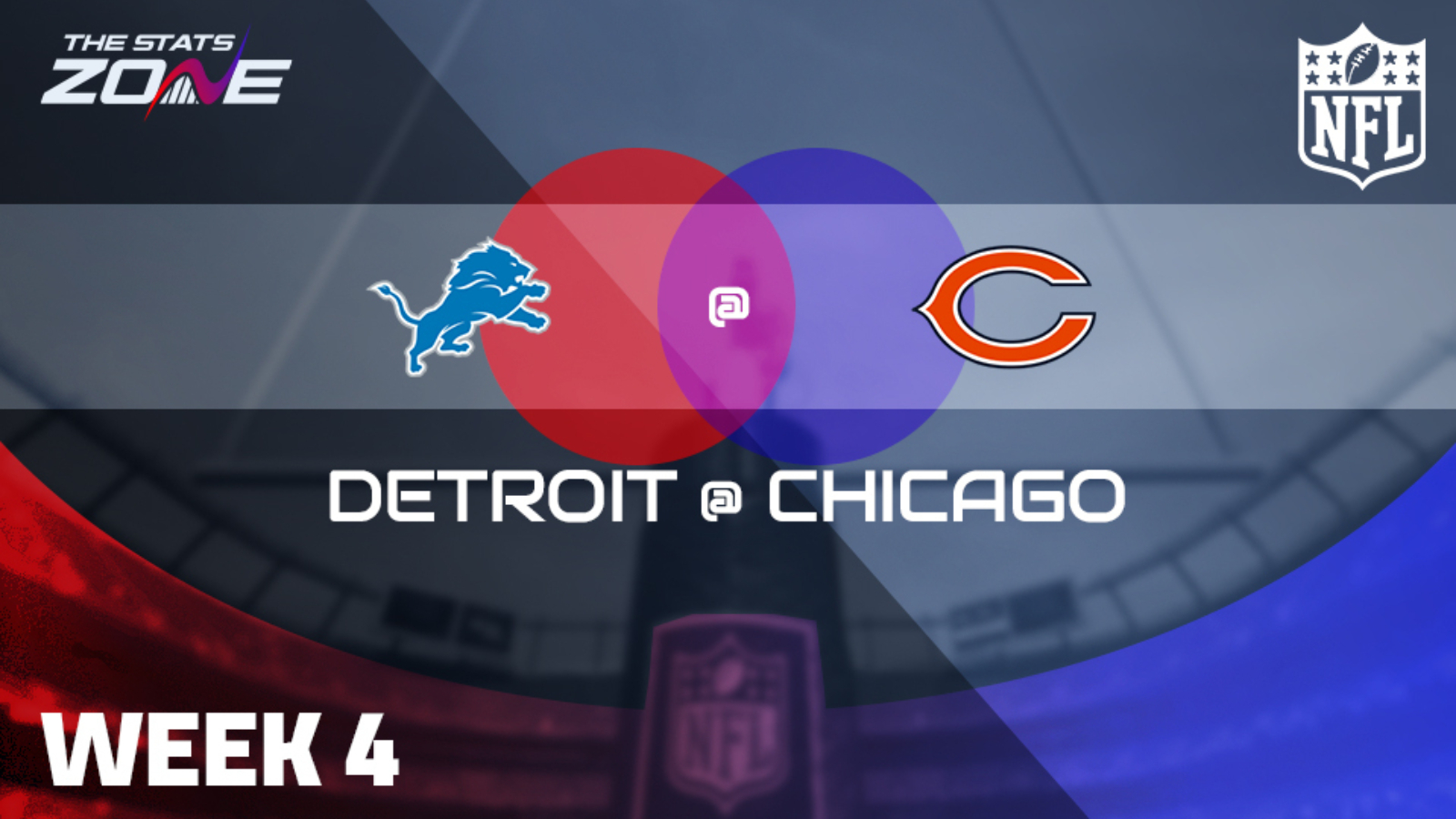 What is the expected weather for Detroit Lions @ Chicago Bears? 23c, thunderstorms

Where can I get tickets for Detroit Lions @ Chicago Bears? Check Ticketmaster for ticket information on selected games

Chicago Bears struggled in a big way in rookie QB’s Justin Fields’ first start in the NFL. They were well-beaten by Cleveland Browns as they struggled to get anything going on offense, largely because they failed to contain the Browns defense which resulted in Fields being sacked nine times. The Bears also mustered a paltry 47 yards on offense and there will need to be huge changes if they are to fix those issues. Detroit Lions suffered a heart-breaking loss to Baltimore Ravens last week, going down to the longest field goal in NFL history in the final play of the game. The Lions should take plenty from that matchup however, and they can build on that performance to earn their first win of the season in this NFC North clash.