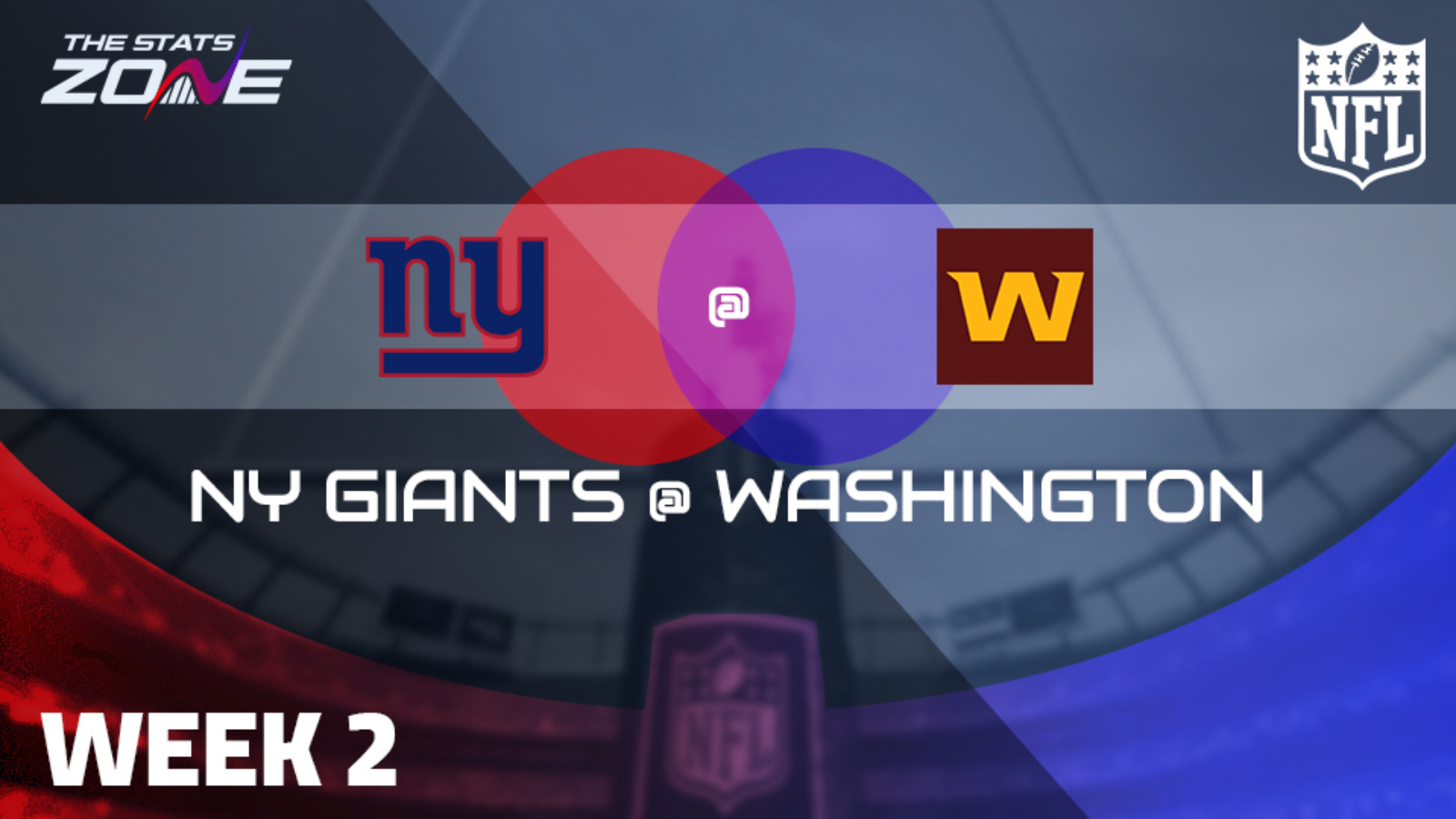 Where can I get tickets for New York Giants @ Washington Football Team? Check Ticketmaster for ticket information on selected games

New York Giants have won the past five matchups with Washington Football Team but that record could come under threat here. The Giants were underwhelming in their season opener with Denver Broncos while Washington also came out second best, although they produced a much better performance. Their downfall came about because of some pivotal errors which ultimately cost them the victory but they look a better team than the Giants and the home team can get off the mark for the year in this contest.