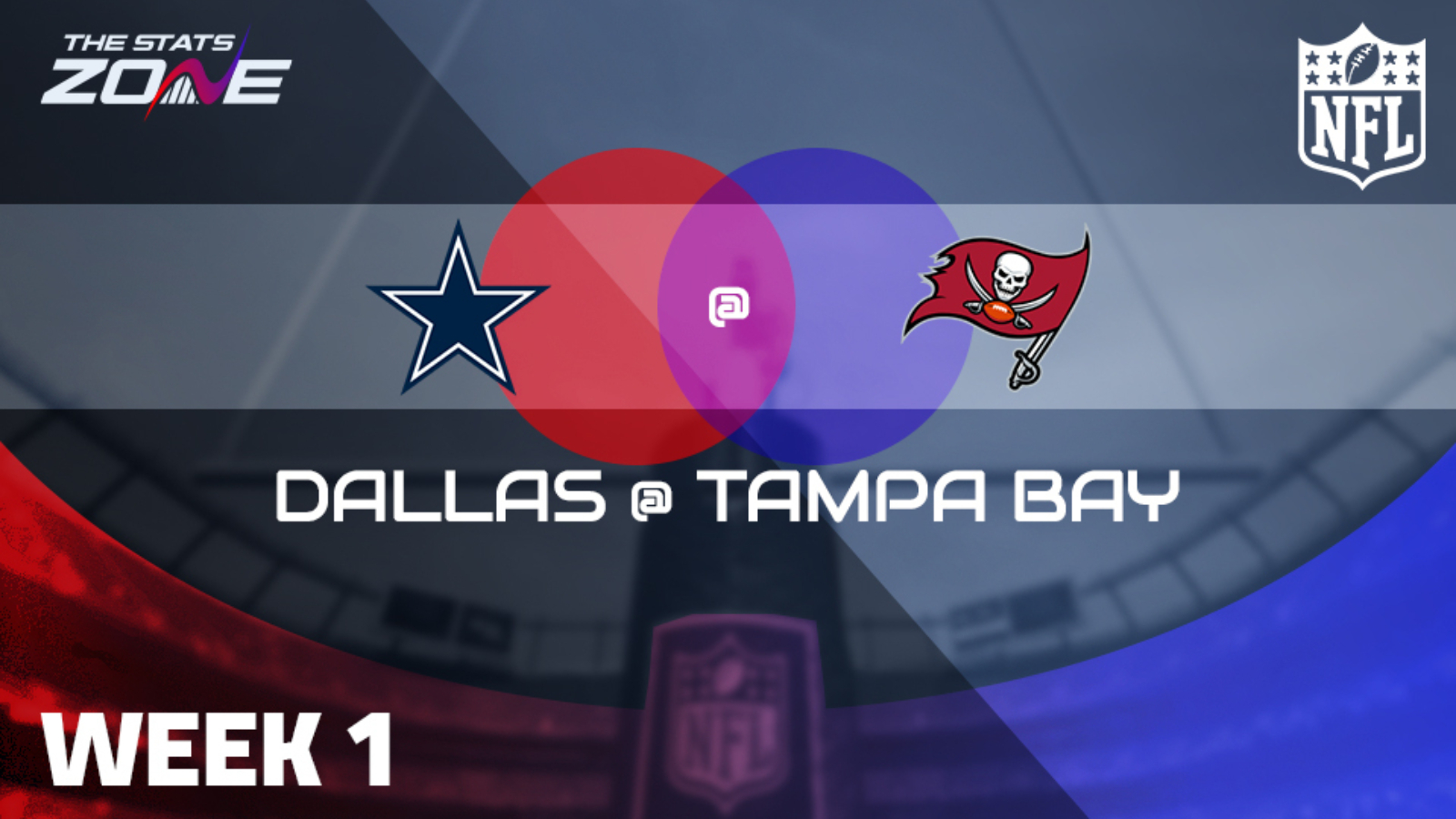 Where can I get tickets for Dallas Cowboys @ Tampa Bay Buccaneers? Check Ticketmaster for ticket information on selected games

Tampa Bay Buccaneers take to the field as Super Bowl champions following last season’s brilliant success against Kansas City Chiefs. Their defense played a huge role in their success last year and that will be an integral part of their efforts to defend their crown. They come up against Dallas Cowboys in this season opener and the road team have a lot to do to improve on last season’s poor campaign. They were hampered by injuries but even with some key players getting healthy, this is a tough game to kick-off and the Bucs should be too good.