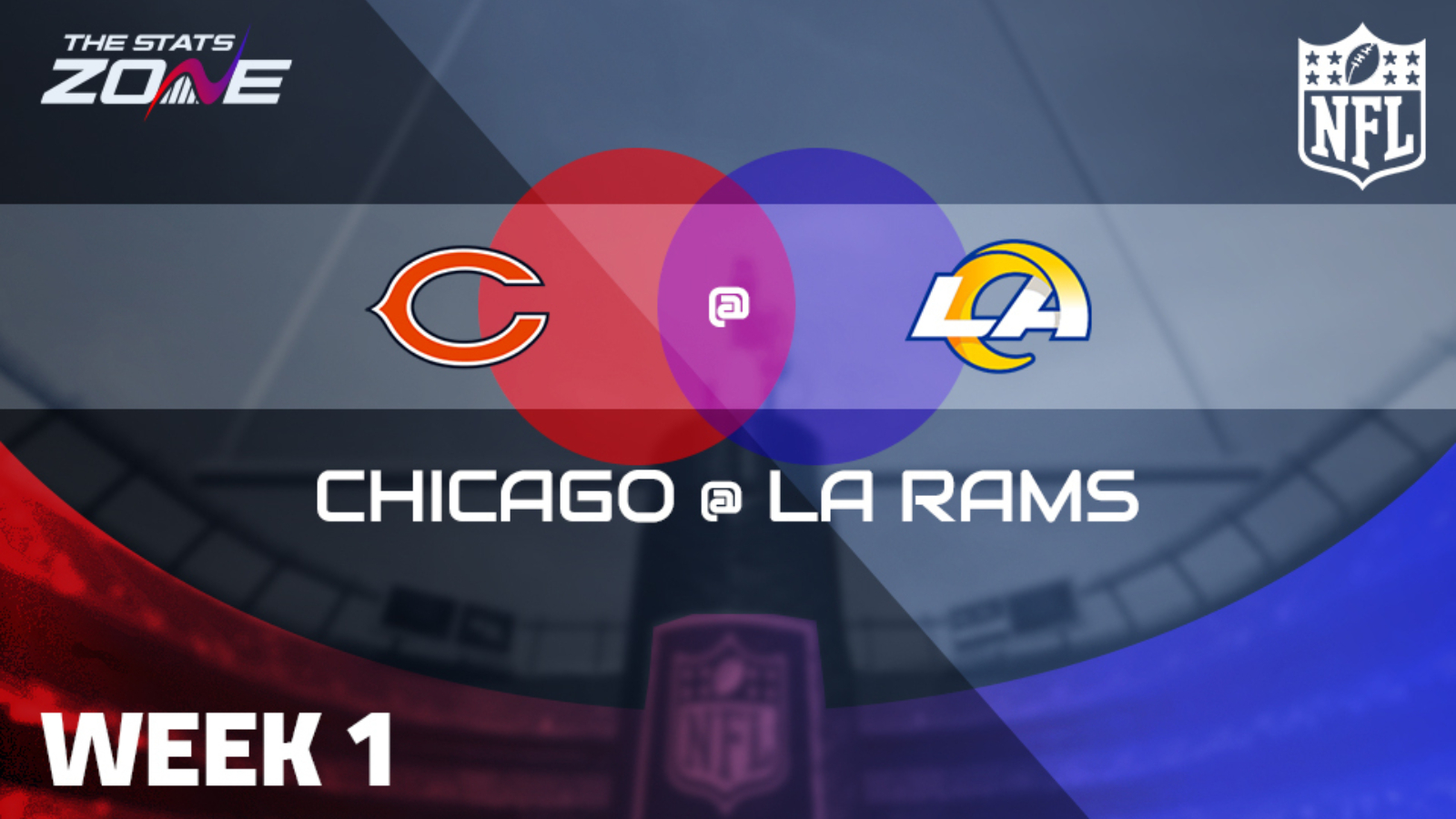 What is the expected weather for Chicago Bears @ Los Angeles Rams? 21c, sunny

Where can I get tickets for Chicago Bears @ Los Angeles Rams? Check Ticketmaster for ticket information on selected games

Chicago Bears made a late charge towards the play-offs last year and managed to seal a spot in the Wild Card round despite their 8-8 record, although they fell at the first hurdle against New Orleans Saints. They will hope to at least go one better this year and will go with QB Andy Dalton in a bid to achieve that. They face a tough start here however, with a trip to Los Angeles to face the Rams who traded for Matt Stafford to line-up under center. The Rams have some weapons for Stafford to throw to and it could be a great combination for a team that went 10-6 last year before falling in the Divisional clash with Green Bay Packers. The Bears could cause some problems here but the Rams look set to produce another solid year and they can earn the victory in week 1.