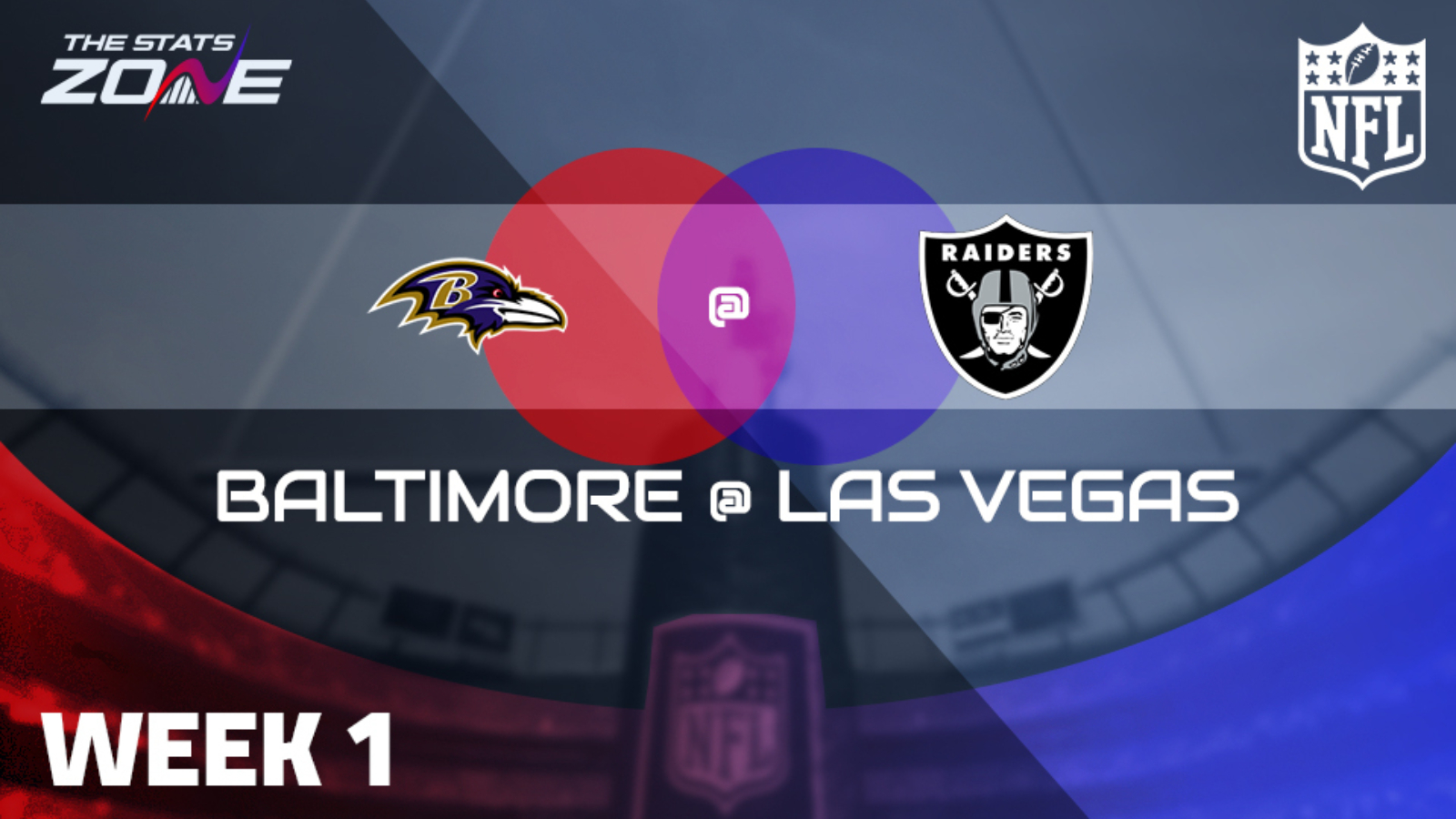 Where can I get tickets for Baltimore Ravens @ Las Vegas Raiders? Check Ticketmaster for ticket information on selected games

Las Vegas Raiders fell narrowly short in their quest to make the play-offs last year and they will be eager to get off to a good start here in a bid to put that right this time around. However, they face a tough task as they host Baltimore Ravens, a team that are capable of going deep into the post-season. They have been hit by some injuries to key personnel during the off-season but they still boast plenty of talent and with QB Lamar Jackson under center, the road team should still have too much for the Raiders.