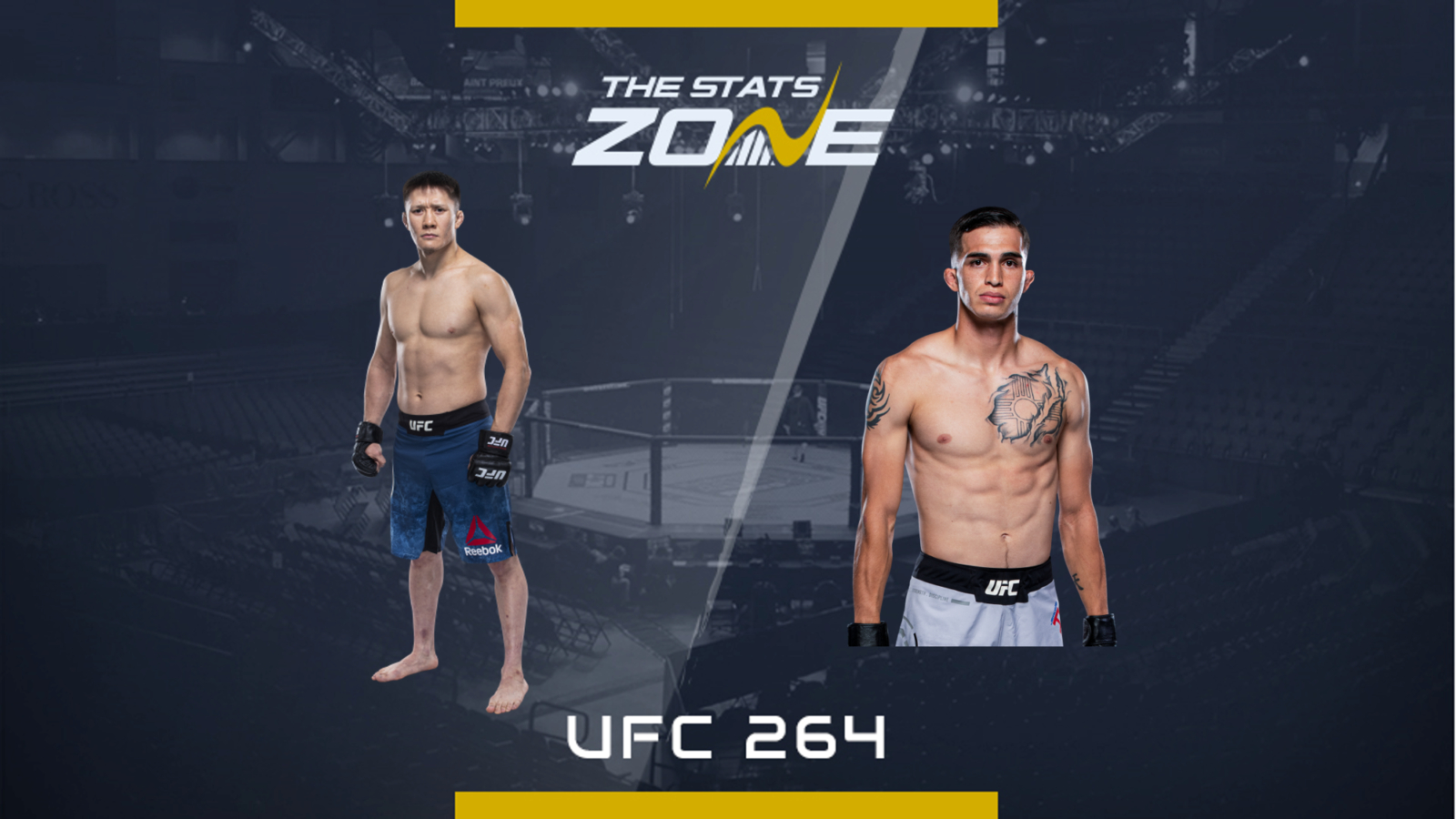 Where can I stream UFC 264? BT Sport subscribers can stream the fight online via the BT Sport website

There were high hopes for Zhalgas Zhumagulov (13-5) when he made his debut. He was coming off a very impressive four-fight win streak under the Fight Nights Global banner and claimed some big scalps. He earnt two unanimous decisions over Shaj Haque (2017) and Tyson Nam (2018) and then handed Tagir Ulanbekov his sole career loss the same year. He capped off the streak by edging past former UFC vet Ali Bagautinov but he failed to follow those performances up in the UFC losing unanimous decisions to Raulin Paiva and Amir Albazi.

Jerome Rivera (10-5) has also failed to step up to the UFC level. He submitted Gene Perez (Jackson’s MMA Series) and Kendrick Latchman (Legacy Fighting Alliance) before earning a unanimous decision over Luis Rodriguez on the Contender Series to get the call-up. However, he is 0-3 in the UFC now getting knocked out by Nam on his debut, losing a unanimous decision to Francisco Figueiredo and then getting knocked out again, this time by Ode Osbourne in the first round.

Both fighters have the pressure of fighting to save their UFC career, especially Rivera who will surely get the snip after four losses in a row. He will boast a significant six-inch height and reach advantage but has to make it count.

He has decent leg kicks which he mixes well into combinations and he has to set the pace with them. He will need to control the range by peppering Zhumagolov from a distance, circling with his jab and throwing heavy shots when the Kazakhstani steps into range.

However, Rivera’s lack of knockout power swings this firmly into Zhumagulov’s favour. He will be confident of walking Rivera down, closing the distance and being able to absorb his shots. Rivera throws a lot of volume, but Zhumagulov is the better striker and he has the technique to win the exchanges as well as having a takedown in the locker to sway the judges and earn a decision. 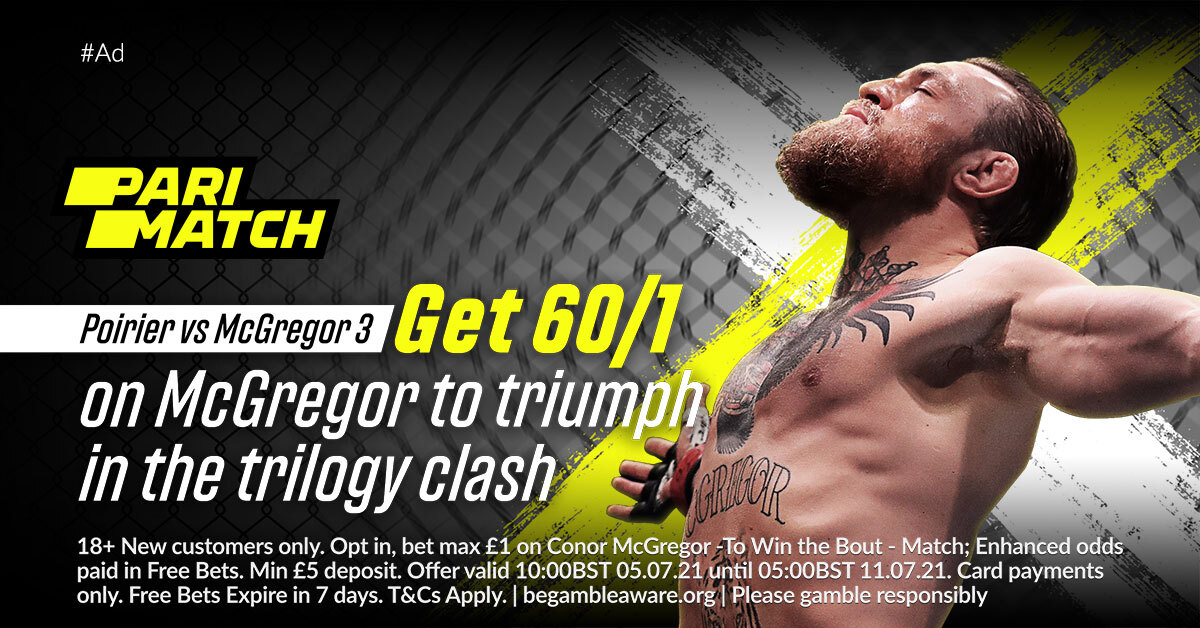