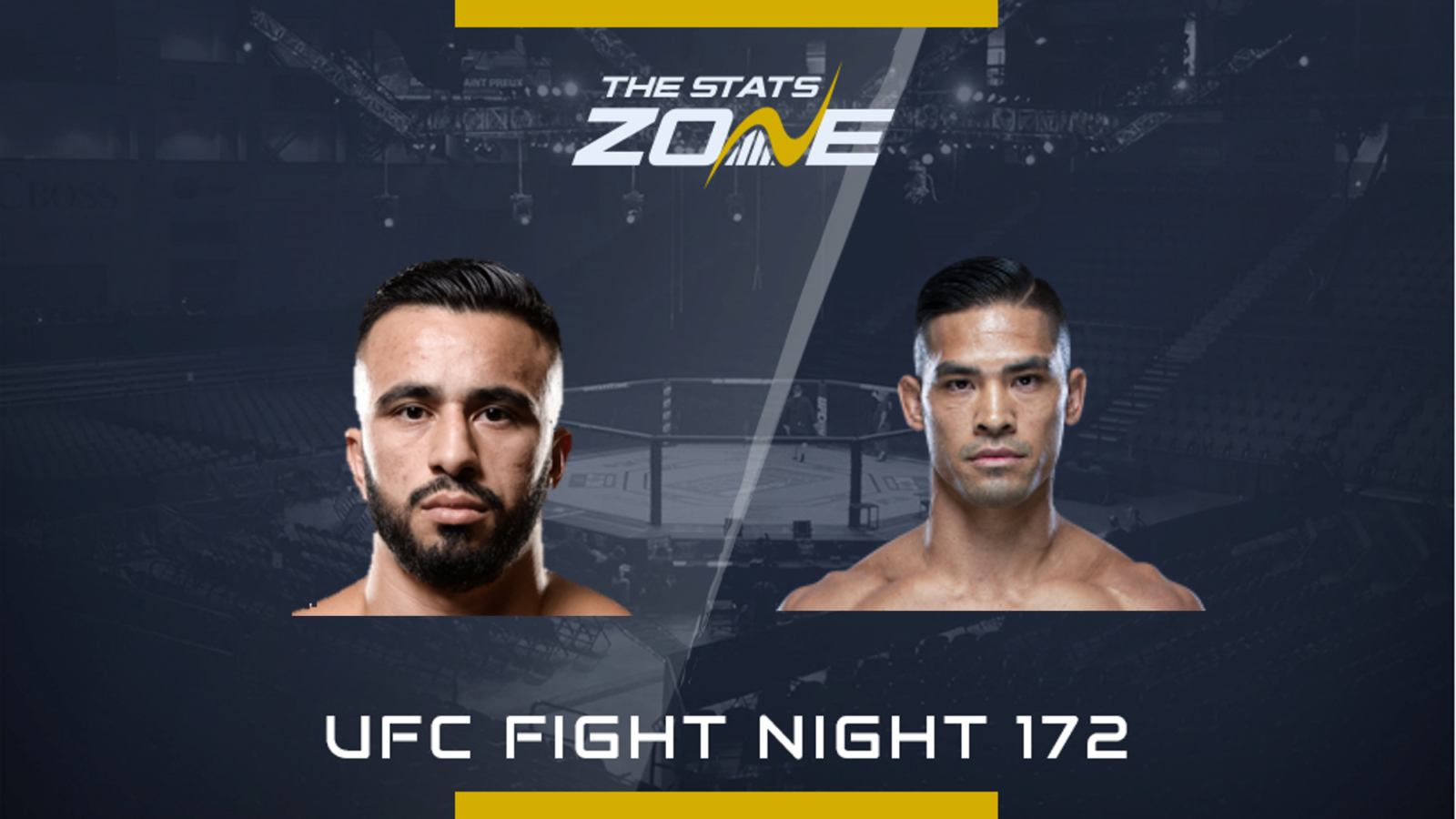 Zarrukh Adashev (3-1) was only called up to take part in this event earlier this week after Ryan Benoit withdrew to face Tyson Nam. Adashev is a relative novice in the professional MMA scene with just four fights under his belt but the 27-year-old Uzbek has a kickboxing background and will be desperate to impress. He lost his first pro fight by submission but has a three-fight win streak behind him with his last fight coming back in October at Bellator 232 where he beat Tevin Dyce by TKO.

Tyson Nam has lost both of his fights in the UFC after finally making it to the big time back in September at the age of 35. Both of those losses to Sergio Pettis and Kai Kara-France came via decision and he will be desperate to get a win here against a somewhat unknown quantity in Adashev.

This will not be an easy assignment for Tyson Nam as he bids to get his first win in the UFC at his third attempt. He will have to deal with a late change in opponent with Ryan Benoit withdrawing and he faces a UFC newcomer in Zarrukh Adashev. Nam has lost his previous two fights on the judges’ scorecards but he will be keen not to go the distance here. With Adashev potentially not in peak physical condition, Nam is capable of getting his first win and finishing Adashev.