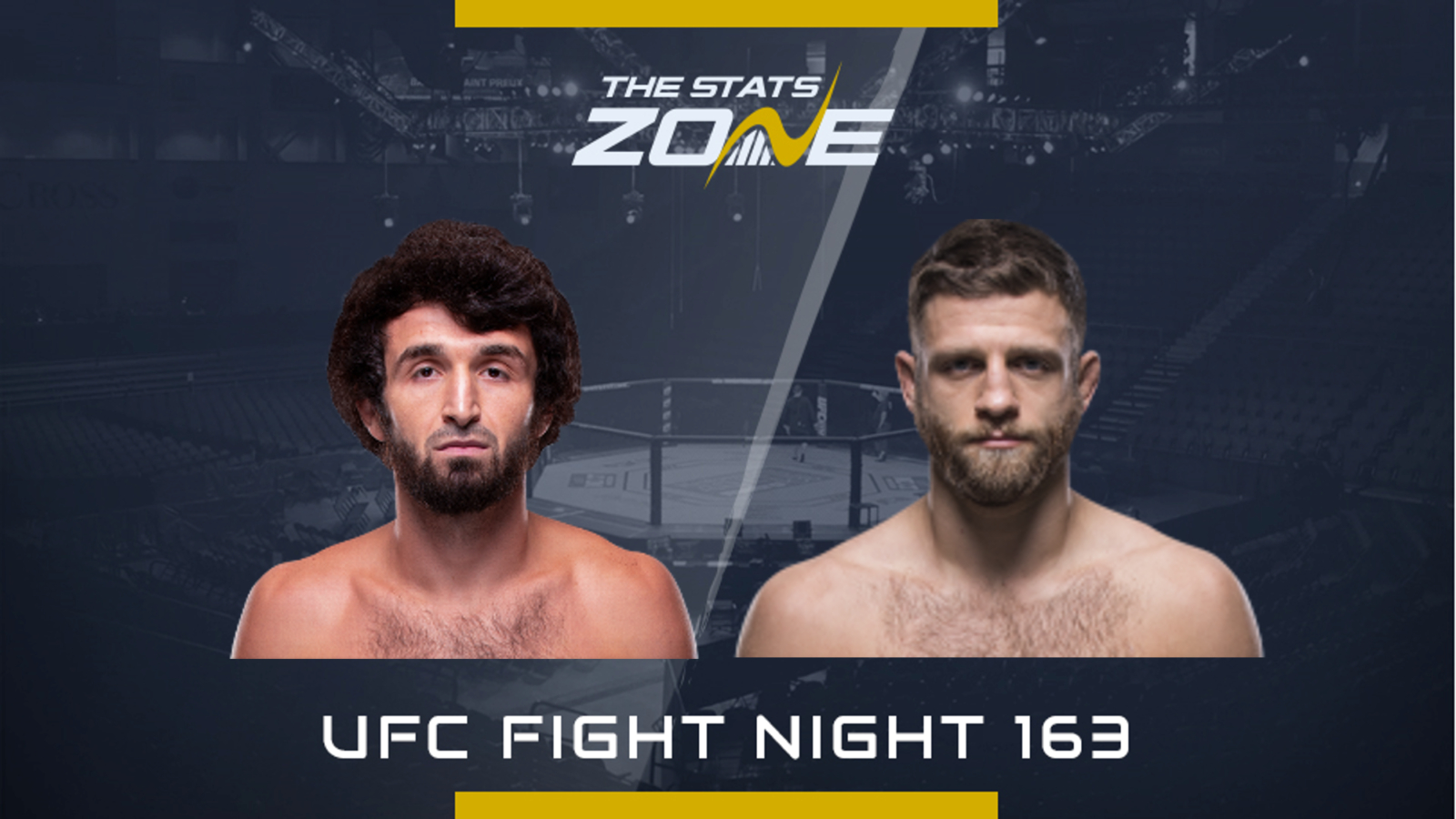 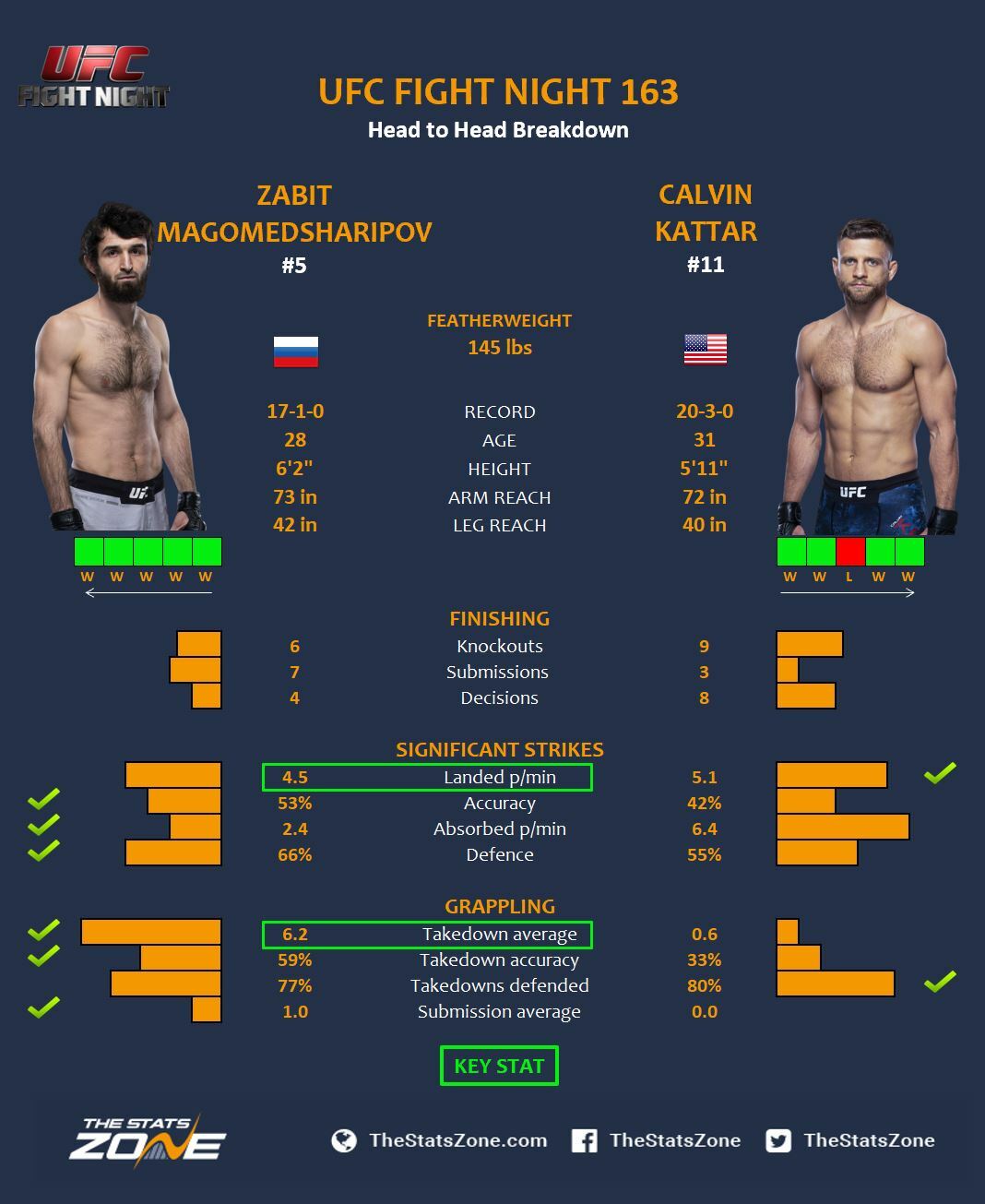 Thankfully, Zabit Magomedsharipov and Calvin Kattar’s scrap has been rescheduled and instead of duking it out in Kattar’s Boston, it is now in hostile territory over in Moscow.

It is great to see Zabit back in action as he is one of the biggest prospects in the UFC, riding a 13-fight winning streak with a mesmerizing skill set. He looks a seamless fighter, and submitted three of his five UFC victims, coming off his biggest win and unanimous decision over Jeremy Stephens.

A lot of fighters are ducking the Russian prospect but not Kattar. After preparing for the fight in Boston, Zabit pulled out with an injury but Kattar still wanted a piece of him and flies over to Moscow to prove himself, something very few fighters would do. After losing his first fight in 11 to Renato Moicano, he made a statement in going on to knock out Chris Fishgold and Ricardo Lamas.

This should be a stand-up war until Zabit decides to shoot in for a takedown. Zabit turned down the option for a five-round fight which disappointed Kattar but he will still have to be patient in searching for the knockout as Zabit leaves hardly any openings.

You cannot count Kattar out but Zabit’s wrestling and kicks from range should make the difference. He is expected to suppress Kattar’s striking threat by fighting long to control the distance and mix in takedowns. He will look for the finish but Kattar should drag this to a decision.