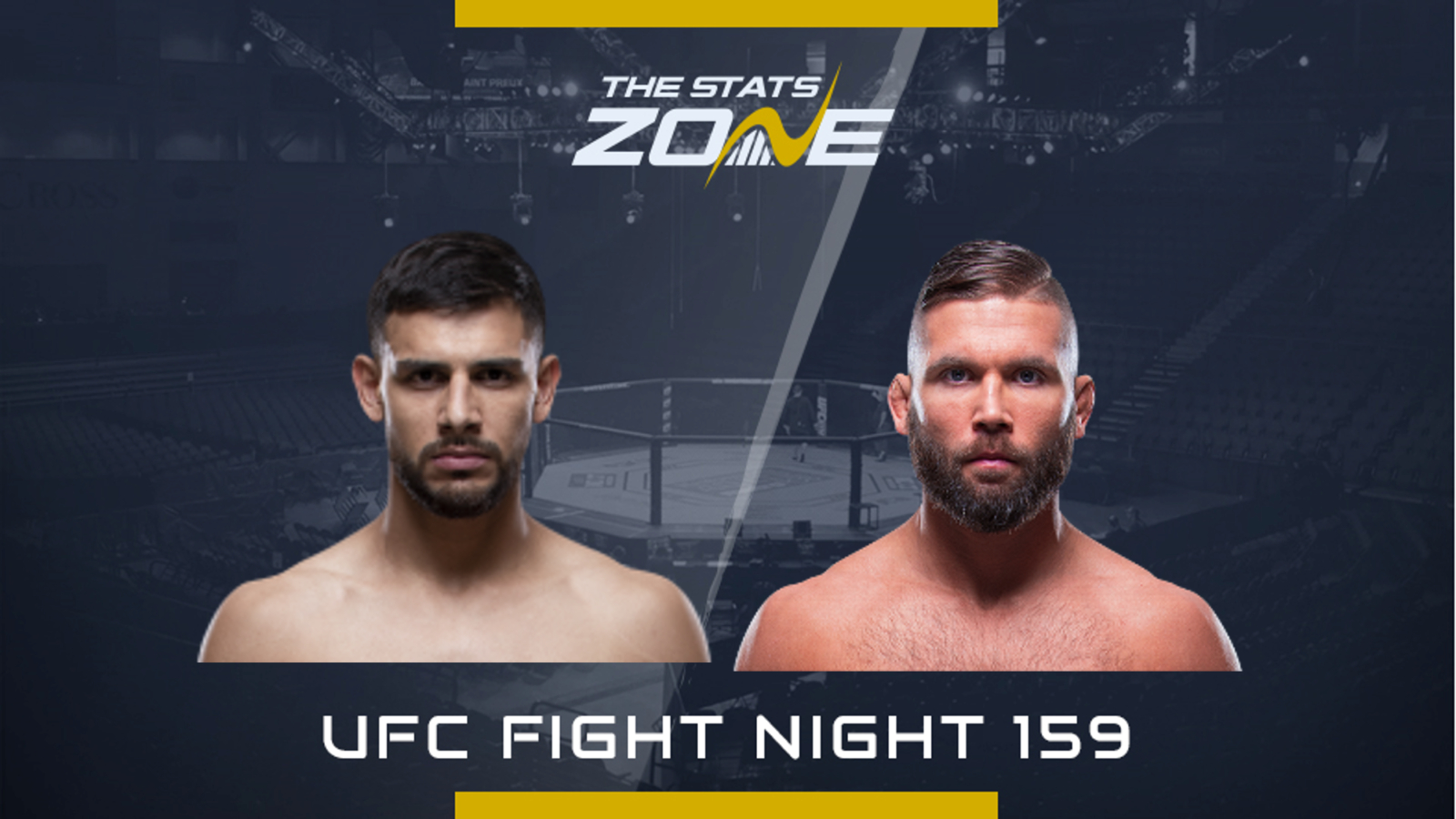 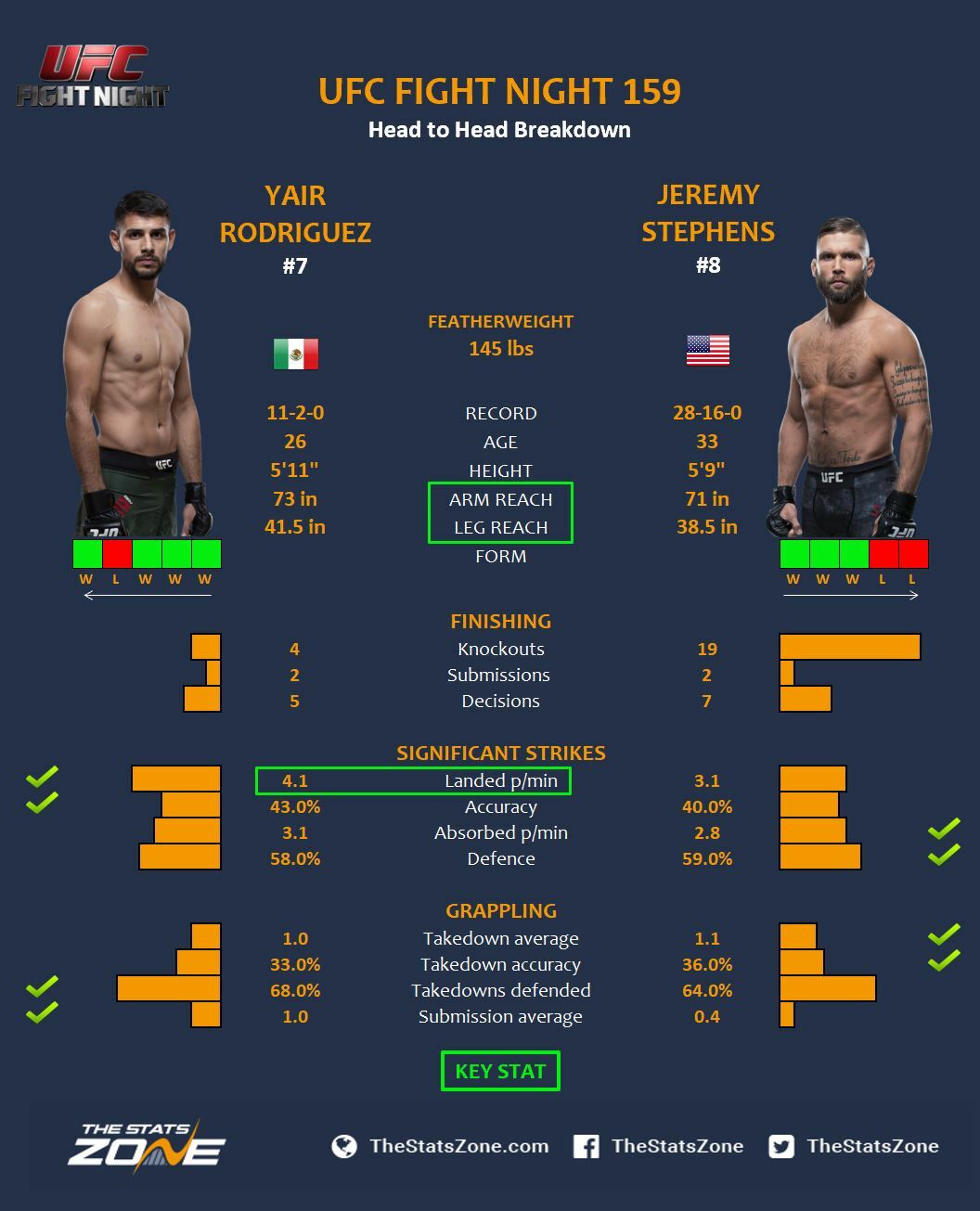 The Mexican highlight reel graces the Mexico City Arena for another mouth-watering main event. Yair Rodriguez returns to take on Jeremy Stephens to put on a show and continue his quest up the featherweight rankings.

Rodriguez blazed into the UFC back in 2014 when he was just 22 years old. He won his first six fights and was making a lot of noise due to his electrifying style but took on a challenge too steep in the form of Frankie Edgar who took him down and mauled him for five rounds and finishing him via TKO. That was in May 2017 and he has only fought once since which began as the ‘fight of the night’ and ended with one of the most spectacular knockouts in UFC history – an elbow in the last second to steal victory from Chan Sung Jung.

Jeremy Stephens is a true UFC veteran making his UFC debut all the way back in 2007. He has compiled 30 fights going on 15-15 which is not bad considering he was fighting when there was no featherweight division. He is a true knockout artist and collected notable scalps including; Rafael dos Anjos, Rony Jason, Dennis Bermudez, Doo Ho Choi and Josh Emmett. However, after breaking Emmett’s skull, Stephens is on a two-fight skid to monsters Jose Aldo and Zabit Magomedsharipov.

Stephens is one of the hardest hitters in the division but Rodriguez is likely to frustrate him by circling and hopping in and out of range with kicks and combinations. Stephens just needs to land once but if Rodriguez can fight patiently he can gradually pile on the damage. As it is five rounds, he may even pull off a late finish.

Promo made by Artur's Fight and Motor TV: 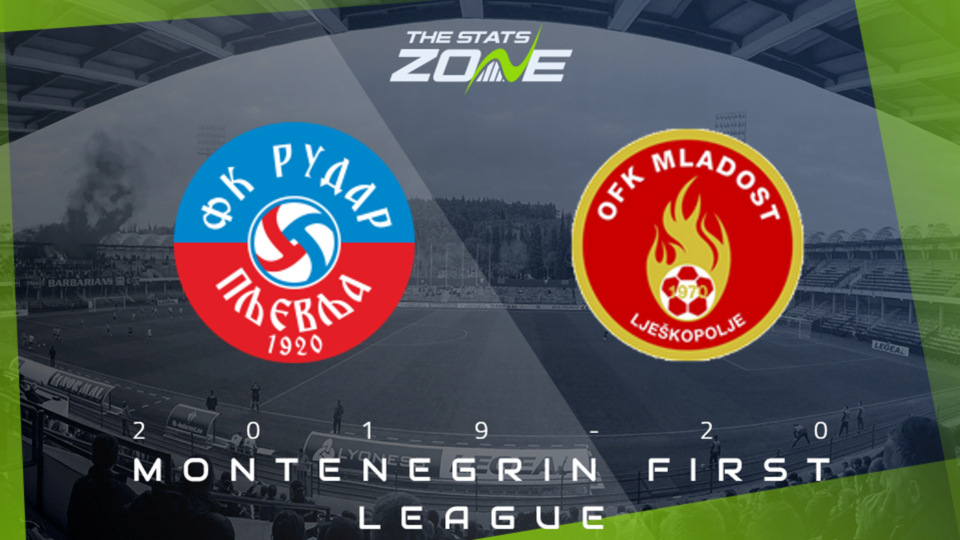 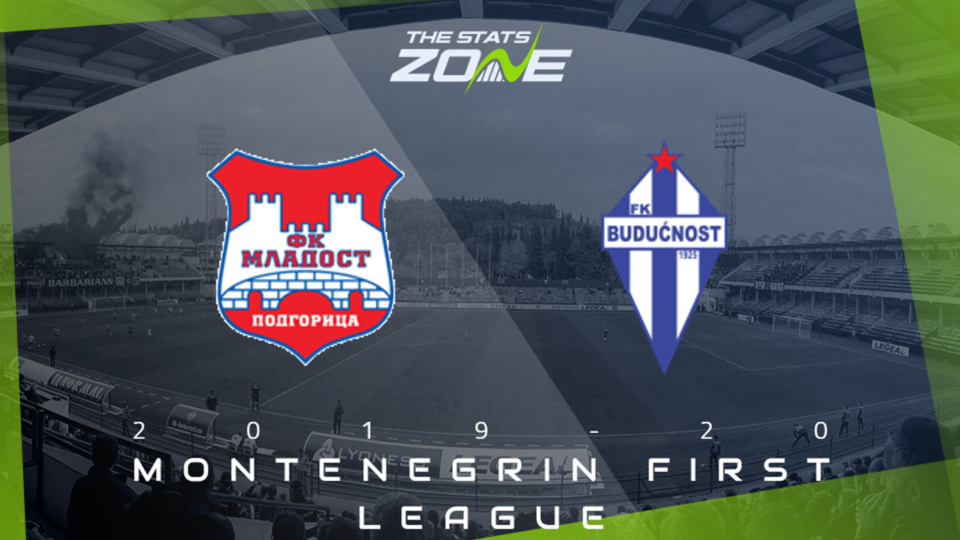 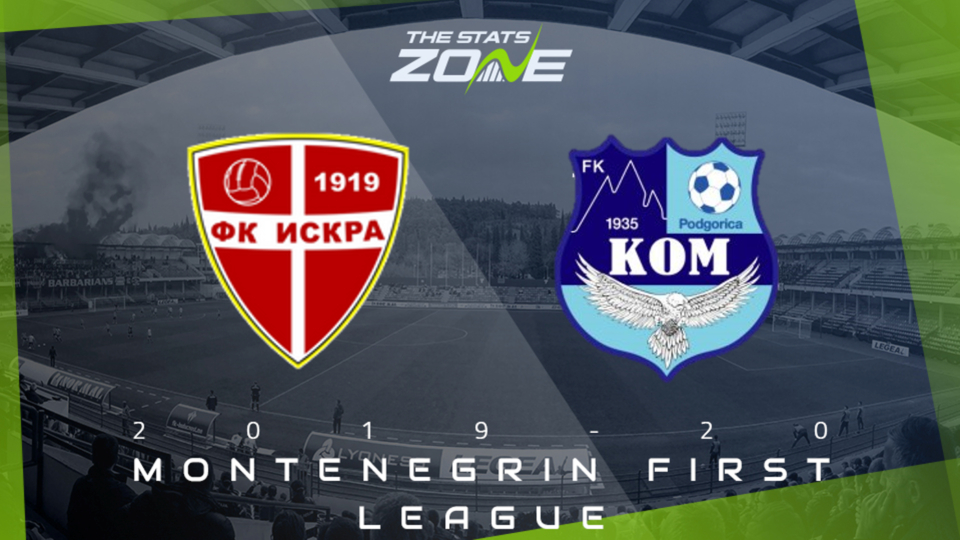 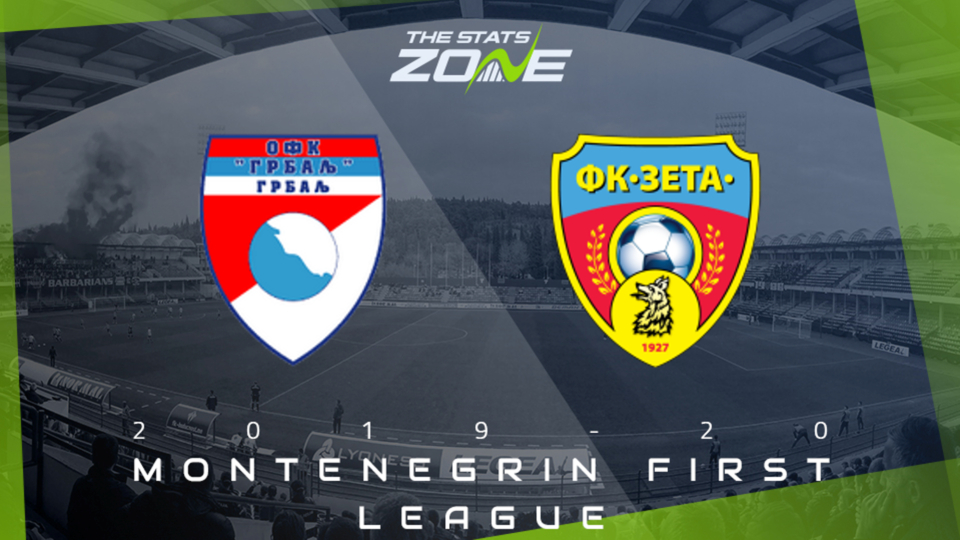 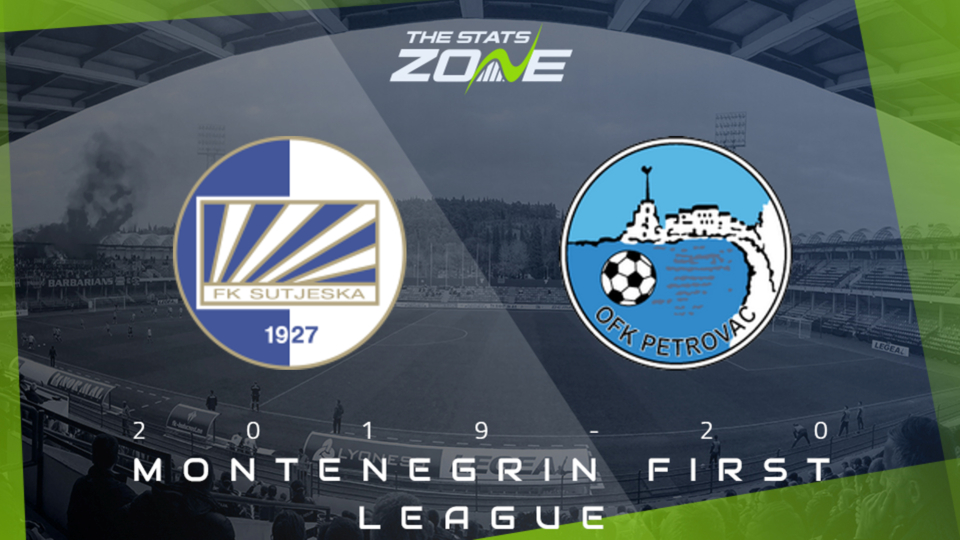 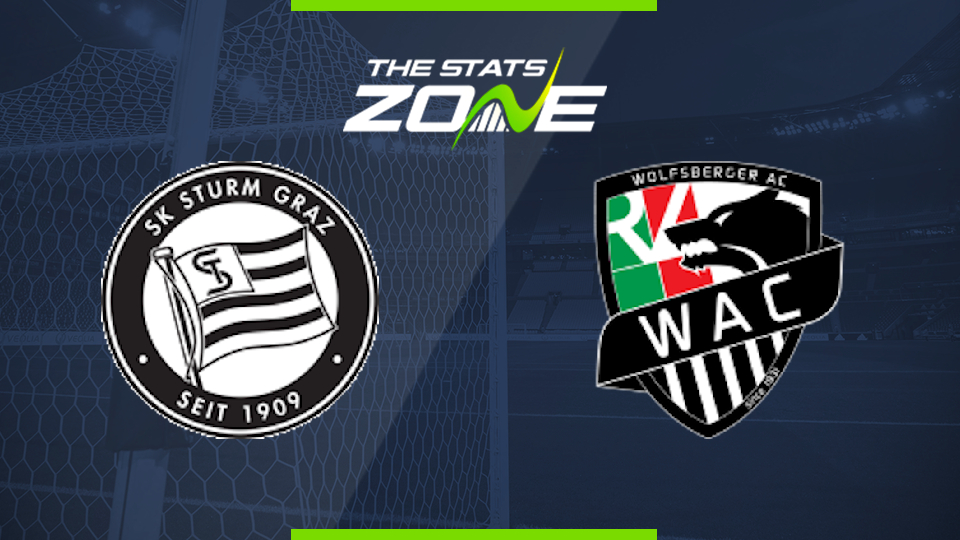 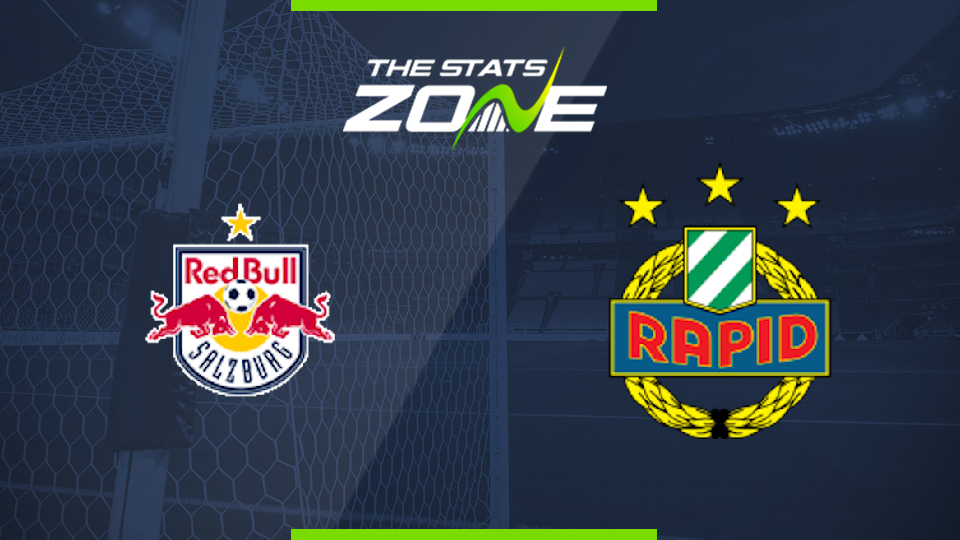 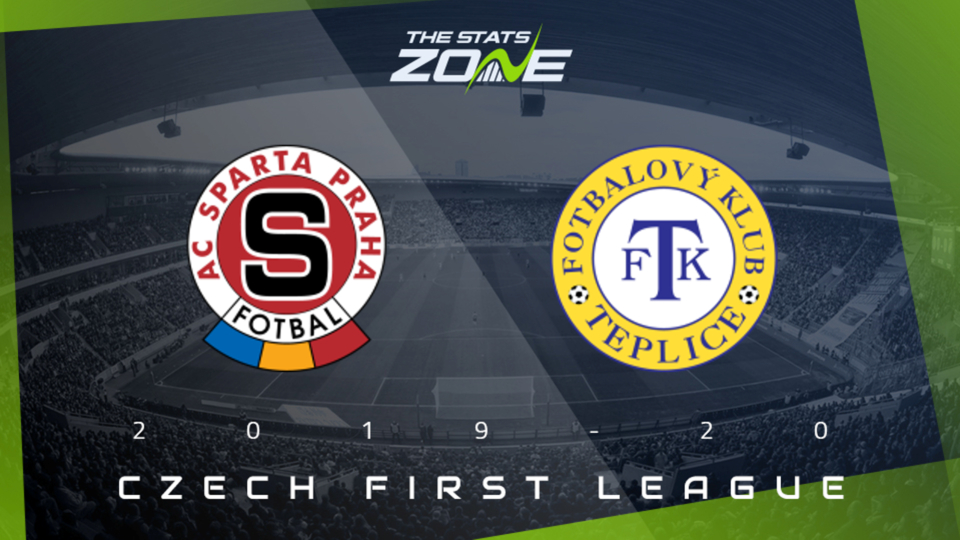 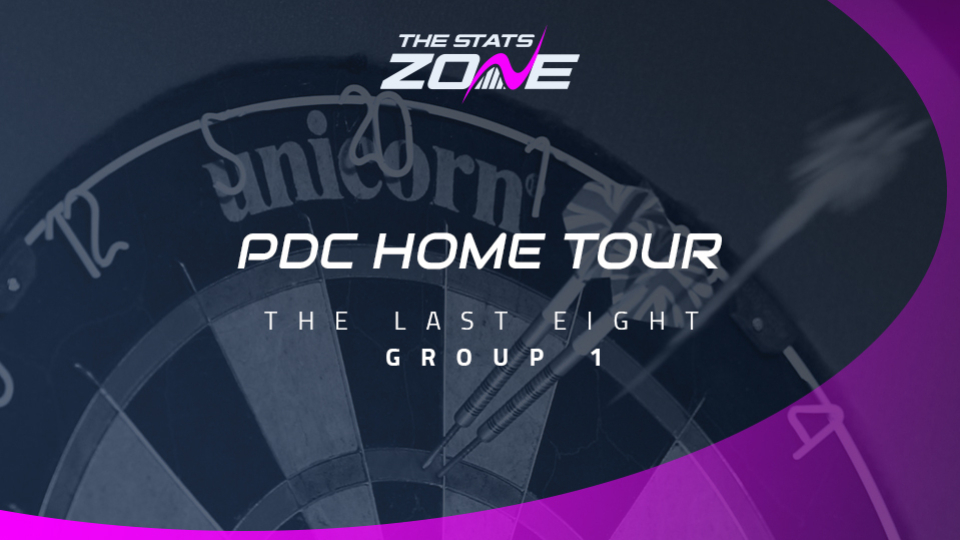