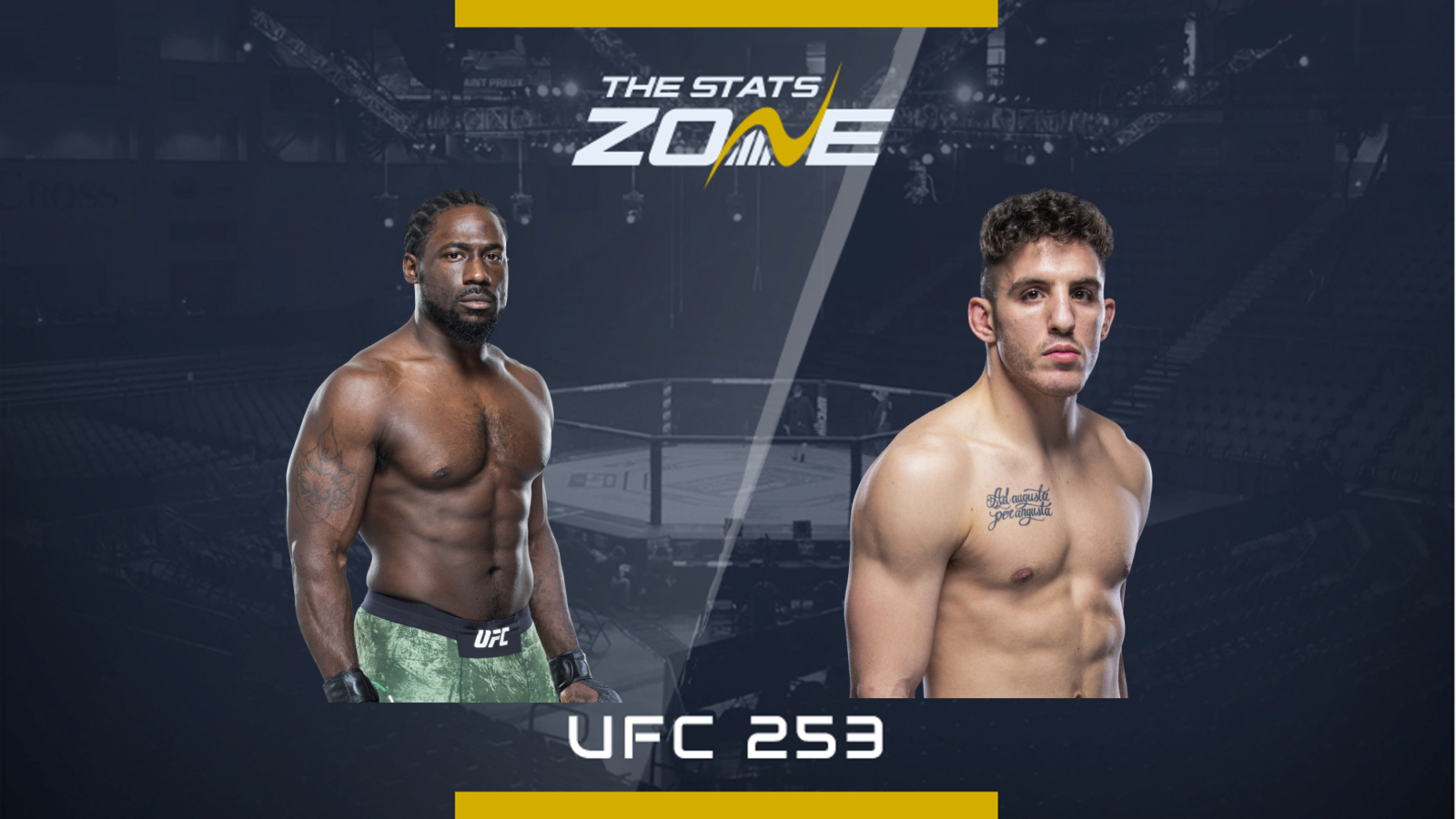 William Knight was firmly on the UFC’s radar back in August 2019. He rose to 5-0 after his racking up his fifth consecutive TKO on Dana White’s Contender Series putting Herdem Alacabek away in the third round. He impressed but the UFC wanted a few more fights out of him before awarding a contract and he is now coming off another TKO win on the Contender Series three weeks ago over Cody Brundage. He is now 8-1 winning all his fights via TKO.

Aleksa Camur also got the UFC deal after impressing on Dana White’s Contender Series. He met Fabio Cherant in July last year countering a left hook with a spectacular flying knee to switch the lights out. He then met Justin Ledet for his UFC debut earning the first decision of his career to go 6-0.

A combined record of 14-1 with 13 knockout wins. They are a little green, but they are going to trade some serious leather.

They are both incredibly powerful and explosive. Camur has all the confidence in his hands but Knight has to watch out for what new tools he has in the locker especially after to seeing that flying knee. Knight is a freak specimen. He stands at 5’10” and used to way 297 lbs but now is a chiselled and athletic beast.

We are likely to see both fighters stand and trade until one man gets put to sleep. It can go either way but if Knight gets off to a slow start again, the fight will be over before he knows it. Camur will also have to be careful of Knights ferocious power, especially from the bottom. He cannot afford to have Knight over him on the mat, raining down punches as it will be game over for him too.