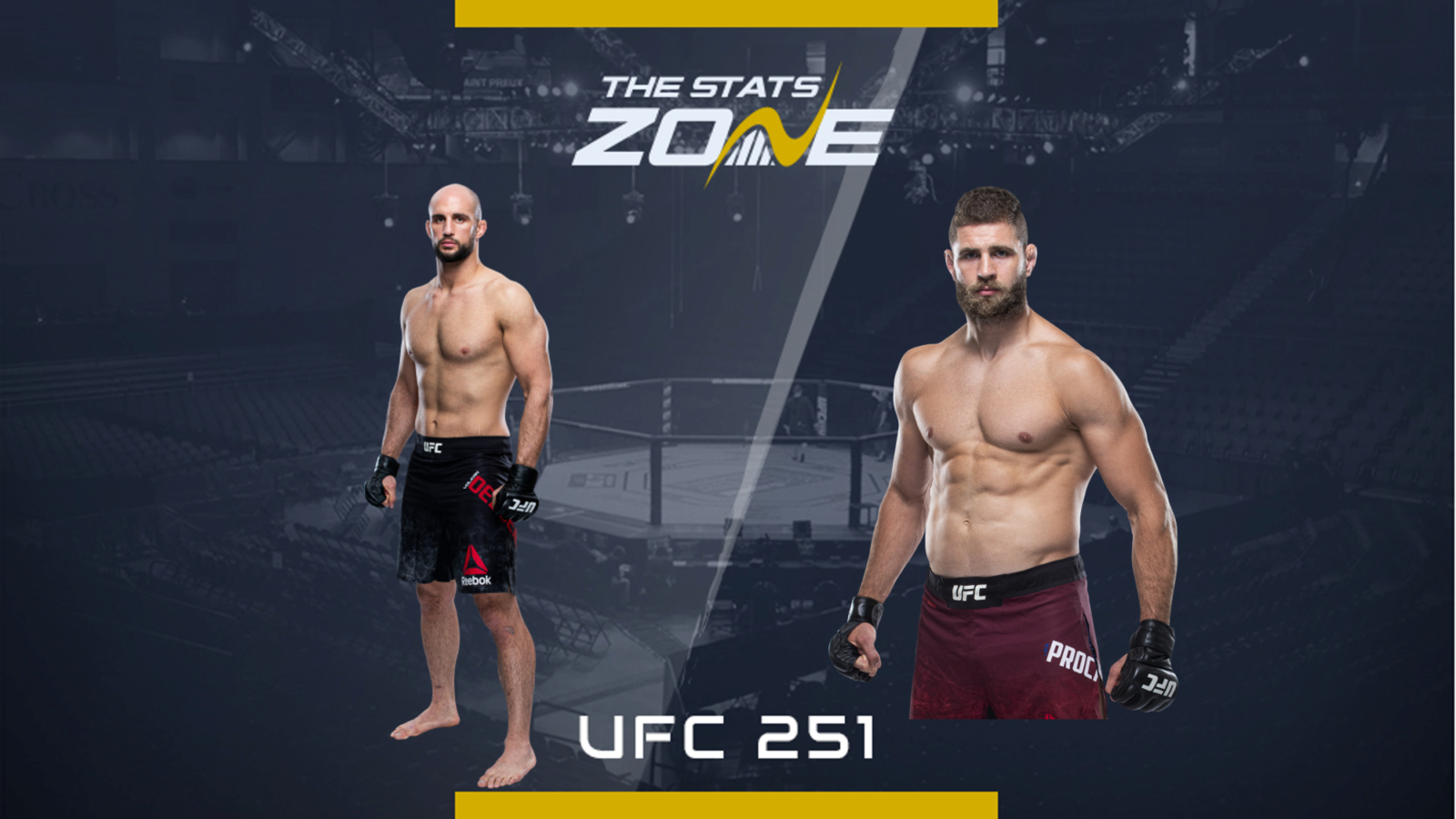 Volkan Oezdemir continues to try get his career back on track after suffering three defeats in a row against Daniel Cormier, Anthony Smith and Dominick Reyes, but with two wins in this last two fights, he is heading in the right direction again. The Swiss light heavyweight has beaten Ilir Latifi and Aleksandar Racic in his last two fights and has signed a new contract with the UFC as the 30-year-old targets another run at the title.

Czech Republic star Jiří Procházka makes his long-awaited UFC debut at the age of 27 and after a 29-fight career so far in the smaller promotions. The light heavyweight has a record of 26-3 with 23 of those victories coming via KO/TKO. He is riding a ten-fight win streak coming into UFC 251 and his confidence and belief will be high ahead of this fight with Oezdemir.

It will be fascinating to see how Jiří Procházka fares on his UFC debut after knocking out opponent after opponent in other organisations. The Czech striker will be highly motivated in the biggest fight of his career so far but Oezdemir certainly represents a major step up in class compared to most of his previous opponents. His last three wins have all come via KO/TKO and the quality of opponent was solid enough as he knocked out CB Dollaway, Fabio Maldonado and Muhammed Lawal, but in truth, all three opponents are in the twilight of their careers. The same cannot be said for Oezdemir however as he looks to make another run at the title. He will be motivated to get a third consecutive win under his belt and if he can avoid Procházka’s haymakers early on, he should have the stronger all-round game to stop his opponent late in the fight. Either way, it seems highly unlikely this fight will go the distance.