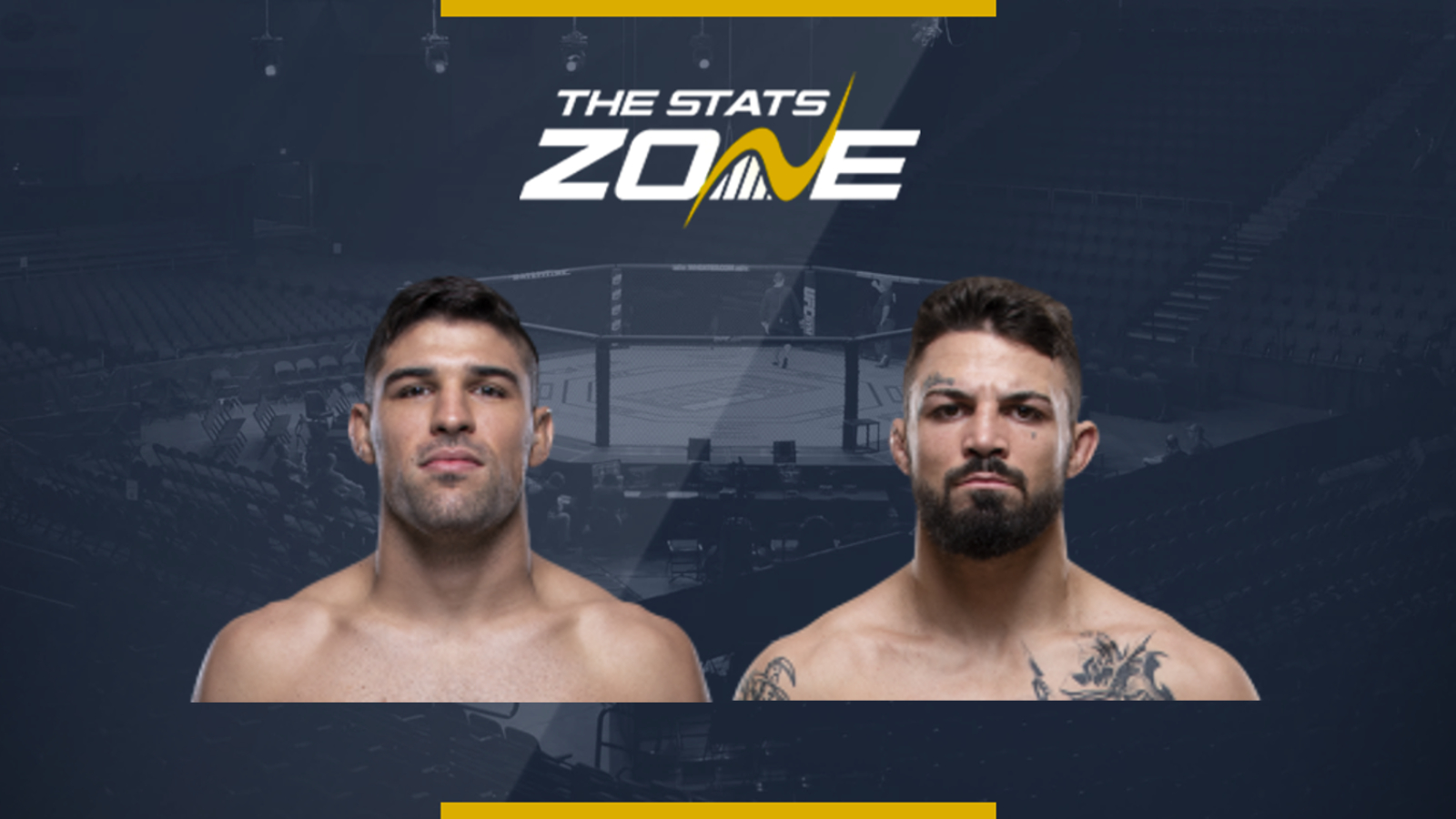 For viewers in the United States, the event will be shown live on ESPN+ which you can sign up to here! 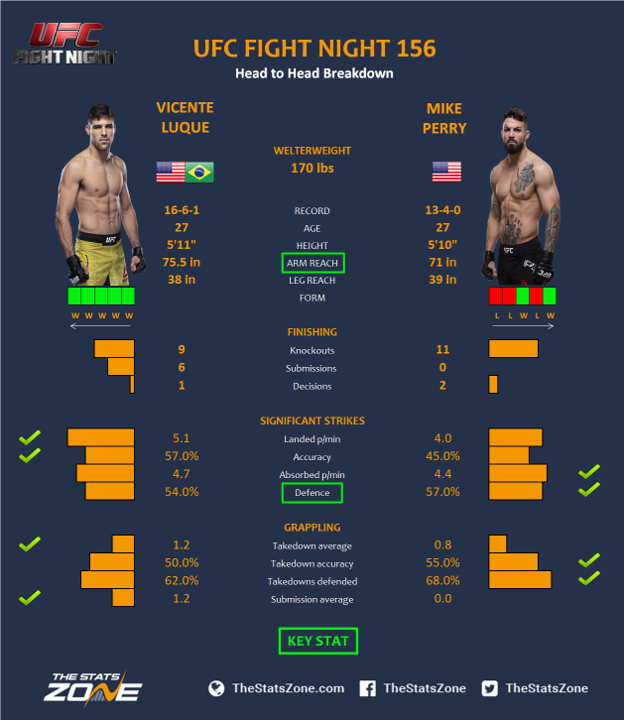 The Uruguayan fans are treated to a swashbuckling co-main even in the form of Vicente Luque and Mike Perry in a match-up destined for glorious violence.

Luque is one of the most in-form welterweights right now losing only once in his last 10 fights. Leon Edwards snapped a four-fight winning streak but he has gone on to finish five fights on the bounce. After submitting Niko Price, he knocked out Chad Laprise, Jalin Turner, Bryan Barberena and Derrick Krantz.

Perry is cut from the same cloth as an ultra-aggressive striker. He has been more inconsistent, going 4-4 in his last eight, but that includes losses to the likes of Santiago Ponzinibbio and Donald Cerrone. He has, however, picked up big decision wins over Paul Felder, and Alex Oliveira in his last fight.

This has all the makings of a war. They can both grapple, but prefer to let their fists and feet do the talking and never back down from a brawl which will be nerve racking for the cornermen.

With the power they possess the victor is likely to have the best defence and take the least damage. They are very even in the striking department but Luque has the reach advantage and importantly is more likely to keep his composure in the wild exchanges. It is easy to predict a knockout when two strikers of this calibre clash but they are so tough and durable a decision is a good bet.