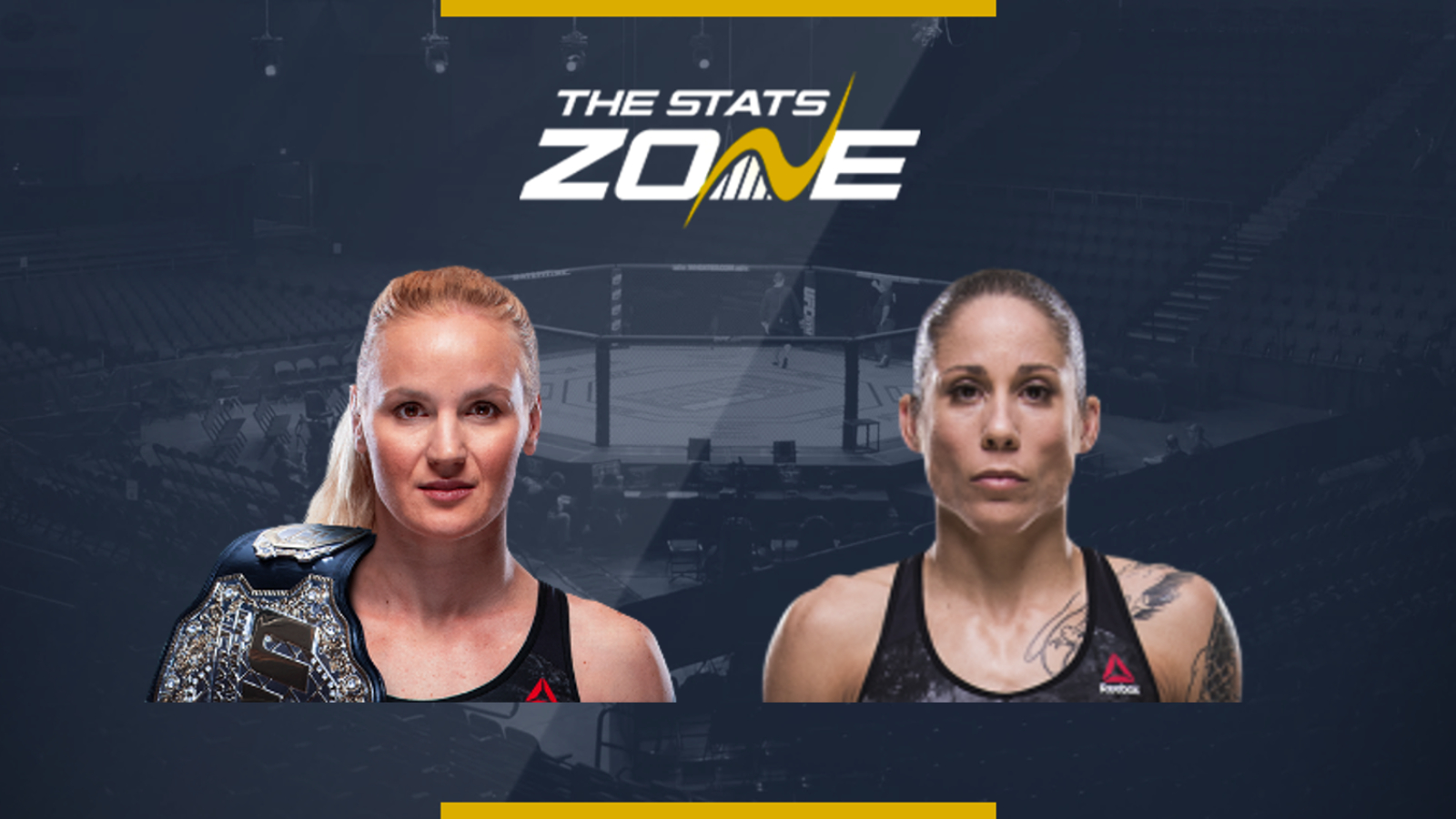 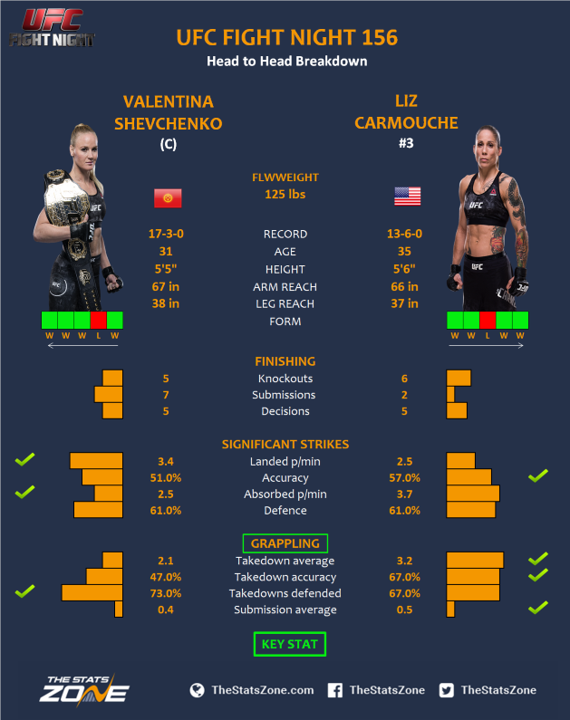 Valentina Shevchenko and Liz Carmouche headline the very first UFC event in Uruguay as Shevchenko avenges her first MMA loss and continues her quest to clean out the flyweight division.

Shevchenko suffered her first loss after seven wins when she met Carmouche back in 2010 under the C3 Fights banner. Carmouche finished her via TKO in the second round but she has since become one of the best female fighters in MMA only losing to Amanda Nunes. She rose up the bantamweight ranks despite always being undersized and now in her natural class she looks unstoppable, dominating Priscila Cachoeira and finishing her with a rear-naked choke, outclassing Joanna Jedrzejczyk on the feet and obliterating Jessica Eye with a head kick in her last fight.

Carmouche has also applied most of her trade in the bantamweight division with a UFC record of 3-3 and although she is also a natural flyweight she is one of the strongest women on the roster which has made her a formidable threat in the division. However, she lost her debut at 125 to Alexis Davis, losing a decision for a second time to the Canadian, but she has found her feet winning dominant decisions over Jennifer Maia and Lucie Pudilova.

Their first fight is irrelevant as they have evolved considerably since, especially Shevchenko who has become one of the most well-rounded MMA fighters in the world. Her grappling is phenomenal, and her striking is in a different class, but one advantage Carmouche has is her brute strength and wrestling.

So, Carmouche will look to take Shevchenko down and keep her there. She will look for submissions but settle for ground-and-pound. However, Shevchenko is deceptively strong and she has the technique to tangle with anyone as we saw when she submitted grappling-specialist Juiliana Pena.

The grappling will be a fascinatingly even battle, that is if Shevchenko’s striking and movement does not dictate the majority of the fight. Wherever the fight goes, Shevchenko will have her way but it will have to be another performance of the night to finish the former Marine.