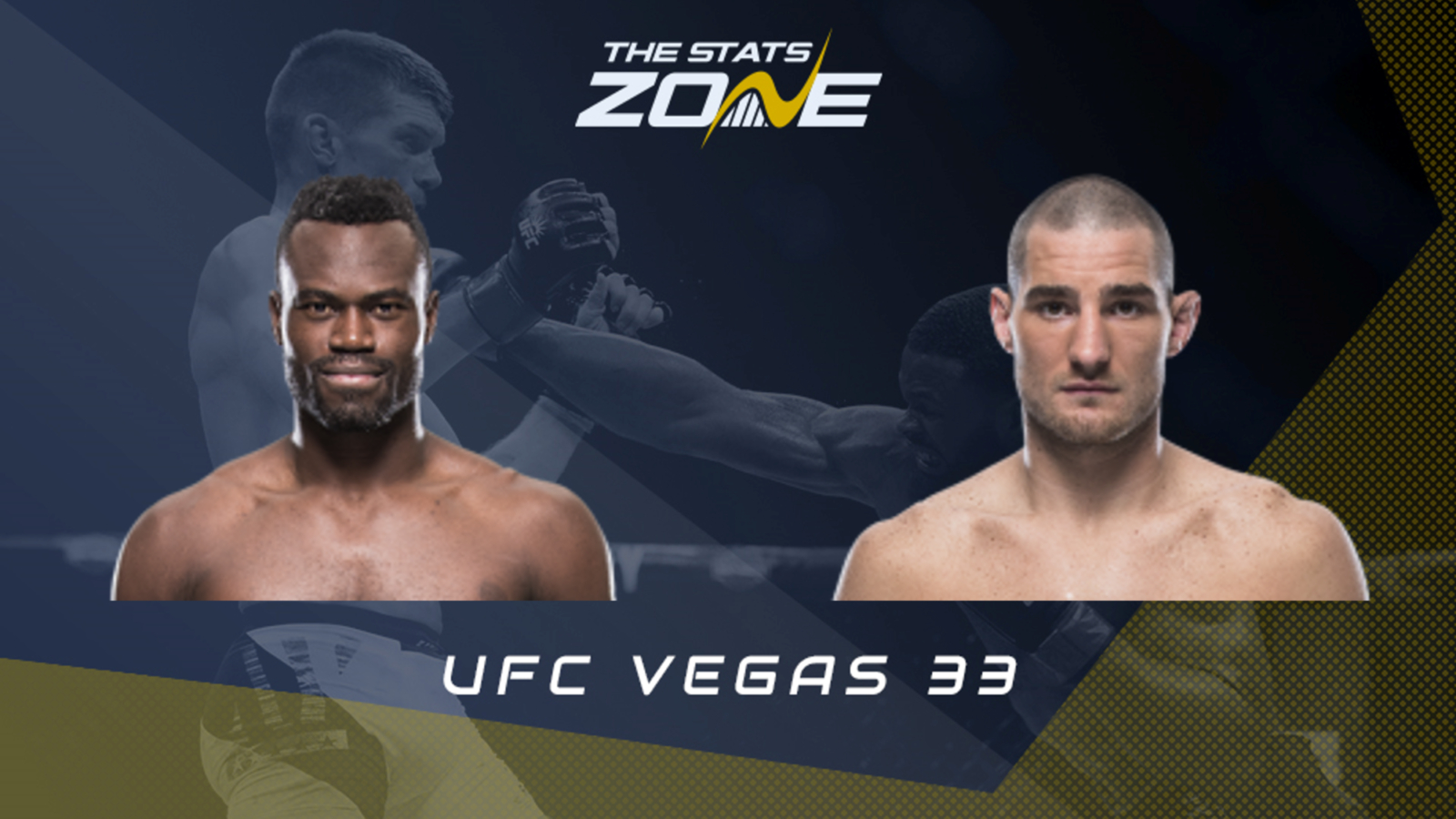 A penny for Uriah Hall’s (17-9) thoughts as it was his shin that Chris Weidman’s leg wrapped around. It was the very first strike that was thrown in their fight in April and it was absolutely heart / gut wrenching to watch. Hall was finally gaining some momentum before that fight as well. After Paulo Costa ravaged him back in 2018 handing him his fourth knockout loss, he went on an impressive three-fight run. He responded by swotting Bevon Lewis away with a vicious right hand and then subdued the jiu-jitsu ace Antonio Carlos Junior earning a split decision and then followed it up with a fourth-round TKO of the legend Anderson Silva, closing the chapter on his illustrious UFC career.

Sean Strickland (23-3) is also gaining some momentum again after a spot of soul searching back in 2018. Shortly after responding to getting knocked out by Elizeu Zaleski dos Santos by knocking out Nordine Taleb, he got hit by a car while riding his motorbike. It put him out for two years recovering from multiple injuries and knee surgery. He eased back into action in October last year with a unanimous decision over Jack Marshman and then made up for lost time by stepping up to fight Brendan Allen only two weeks later. He proceeded to knock him out snapping Allen’s seven-fight win streak. Strickland returned back in May and made it four in a row earning a unanimous decision.

This is an exciting stylistic match-up to cap a rather mediocre looking card compared to what we have been treated to recently. The same question mark is present in all Hall’s fights and that is his consistency. When he puts everything together, he looks like a world beater, but he has made a habit of breaking under the high-pressure fights. Strickland on the other hand is very consistent and this is his chance to burst into the top 10.

This should be a stand-up war and they both have the power to cause some serious damage. Strickland has the more solid boxing technique, but Hall has the speed advantage and the ability to mix things up with showstopping kicks.

Expect Hall to open-up with his lightening jab attempting to pierce Strickland’s high guard. Strickland fights very compact, blocking punches and firing off a simple 1-2 down the pipe. Hall will be aware of this and should resort to snapping leg kicks to the calf and back on the knee.

Strickland has the style to fight a good five rounds, but he has only fought 25 minutes once which was in 2011 when he defended his KOTC middleweight title for the fourth time against Yusuke Sakashita. This is Hall’s third main event, but he has never gone past the fourth round so the execution of their strategy will be crucial.

If this does go five rounds, a Strickland decision is most likely after getting a read on Hall early and working out the distance, out striking him to sway the judges. If this ends inside the bell, then Hall is your best but for a knockout with his explosiveness, but this will be close either way.