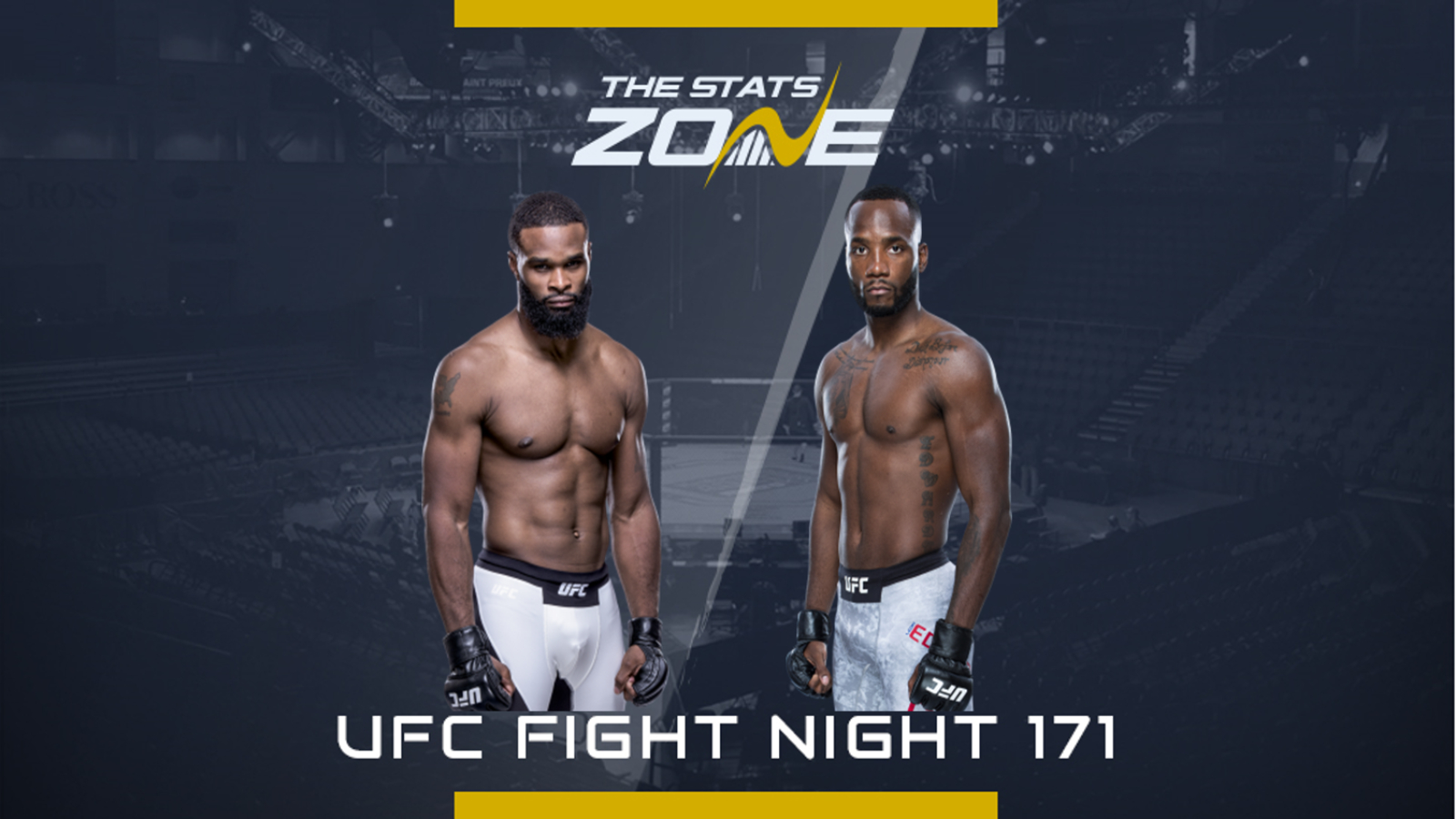 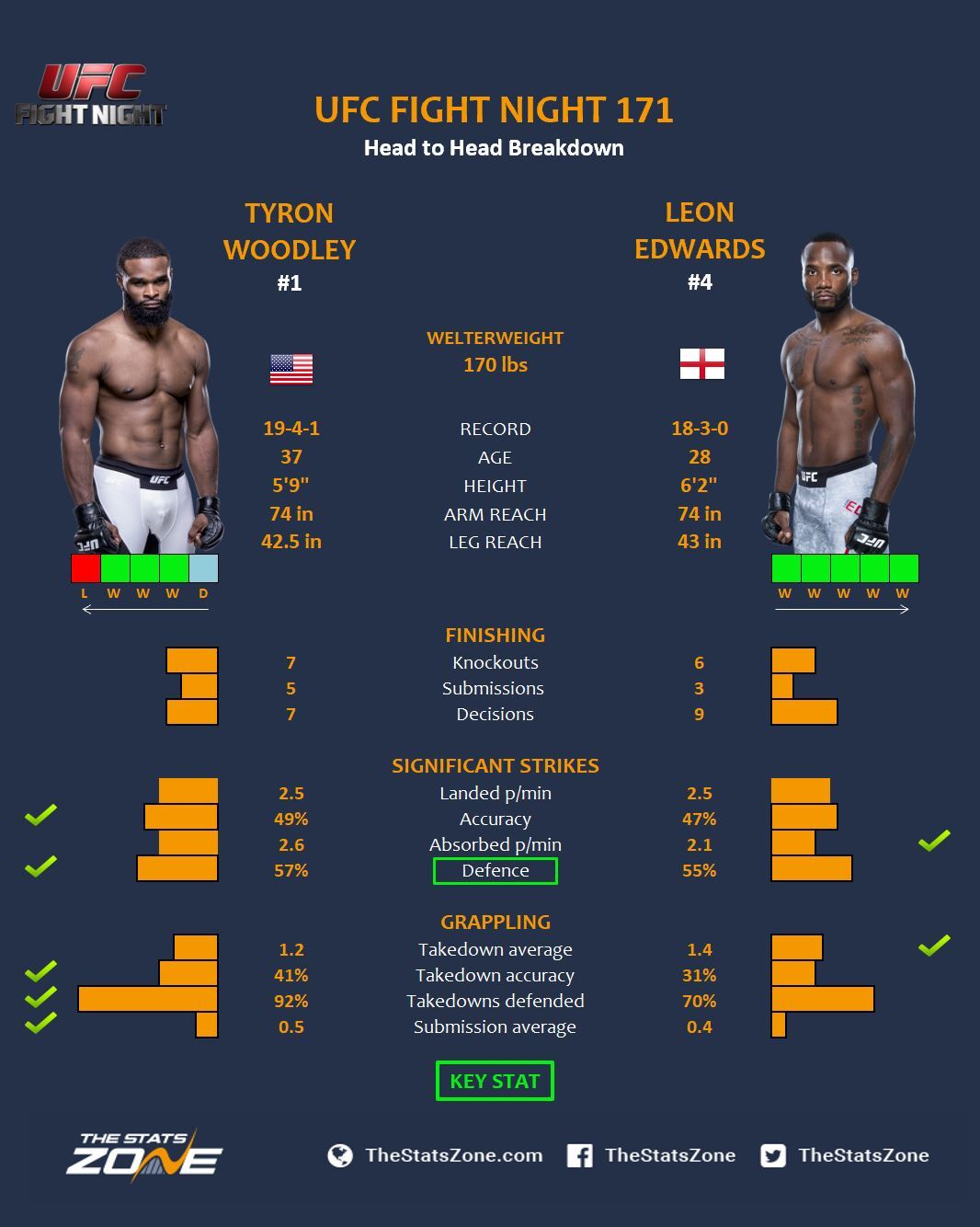 The pride of Birmingham Leon Edwards has finally got his big-name fight as he welcomes the former welterweight champion Tyron Woodley to headline UFC Fight Night 171.

We haven’t seen Woodley for a year and it was arguably his most disappointing performance to date. It was his fifth title defence, but he got mauled by Kamaru Usman which was a surprise considering Woodley’s wrestling credentials. Usman’s pace completely overwhelmed Woodley but he didn’t make any excuses and thankfully we get to see him perform again. Albeit after a lot of pressure and poking from Edwards, Woodley finally buckled to take a fight that he feels is beneath him.

Edwards is pumped as he has finally got the fight he deserves and if he can get past Woodley, he should get a shot at the title and winner of Usman and Jorge Masvidal. Edwards' last loss was in fact to Usman but that was back in 2015 and since then Edwards has strung eight wins together, taking scalps the likes of Vicente Luque, Donald Cerrone, Gunnar Nelson and Rafael dos Anjos in his last fight.

Edwards has made a habit of proving people wrong and keeps finding a way to win. We can’t expect him to set the arena alight with a finish as he grinds out decisions, but his skills are undeniable and he will give Woodley problems.

On paper, Woodley is the toughest fight of his career but it will depend on how motivated he is. He did not want this fight but to get another title shot he has no choice. If he turns up, he has the grappling skills to stifle Edwards and the power to knock him out.

If Woodley is not on top of his game, Edwards will capitalise. He is a very strong grappler himself, particularly dangerous in the clinch so this could play out on the feet. Edwards will be a monster for five rounds so we could see Woodley's explosive rush with combinations to catch Edwards. Despite Woodley’s side projects, he looks motivated training in Thailand and the amount of time he has spent in the cage with the likes of Stephen Thompson, Demian Maia and even Usman, despite the loss, is priceless experience.