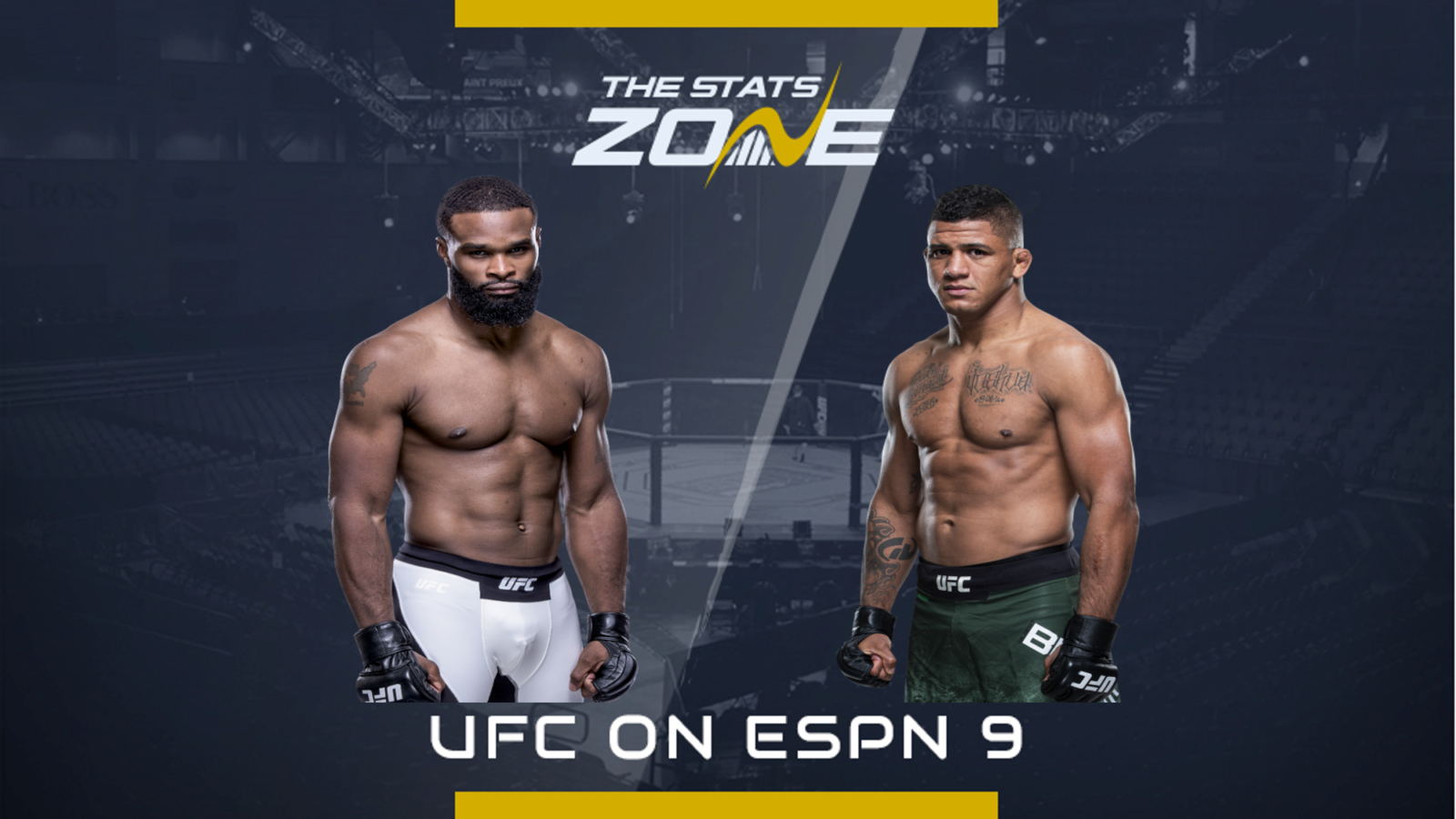 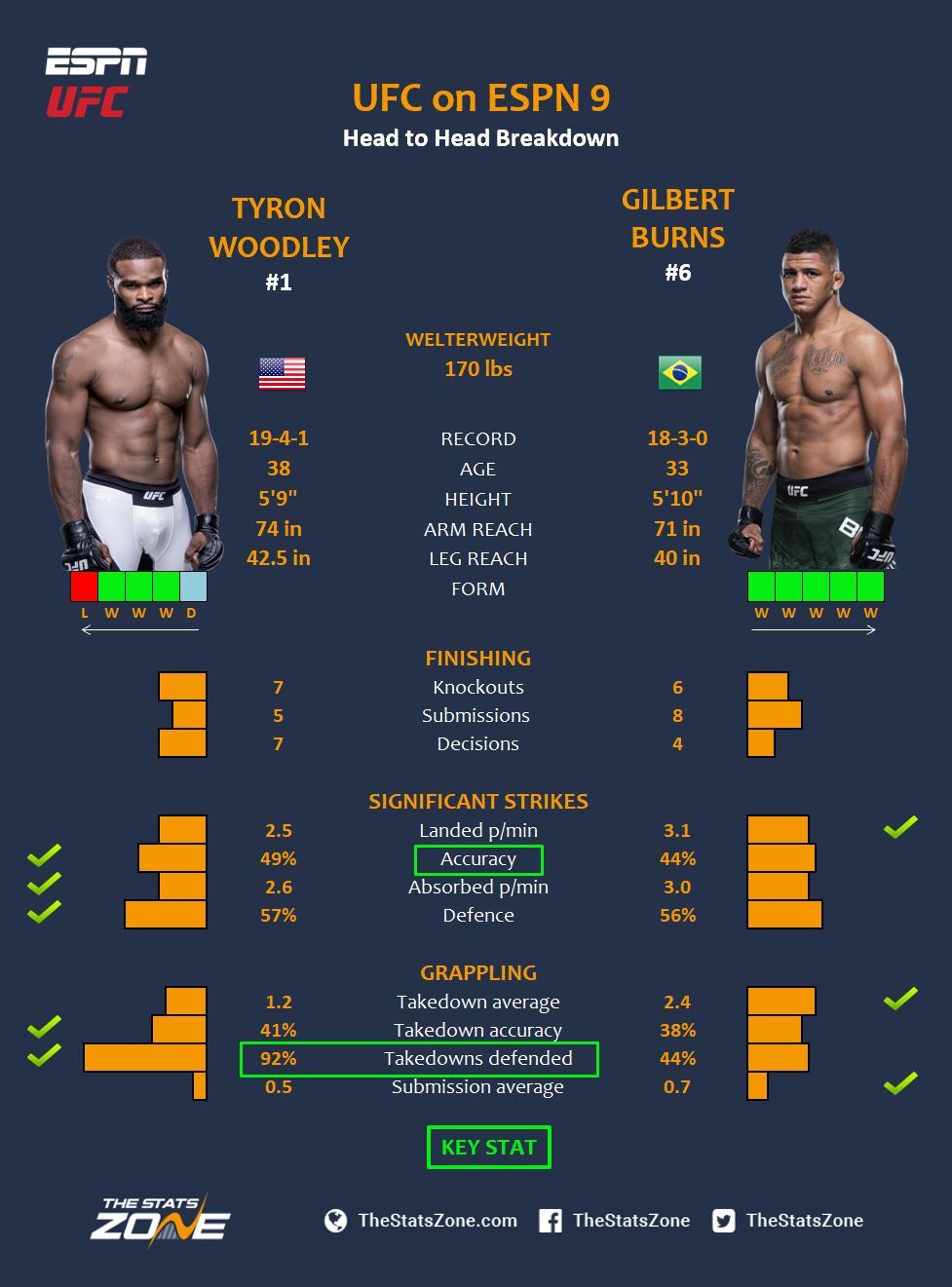 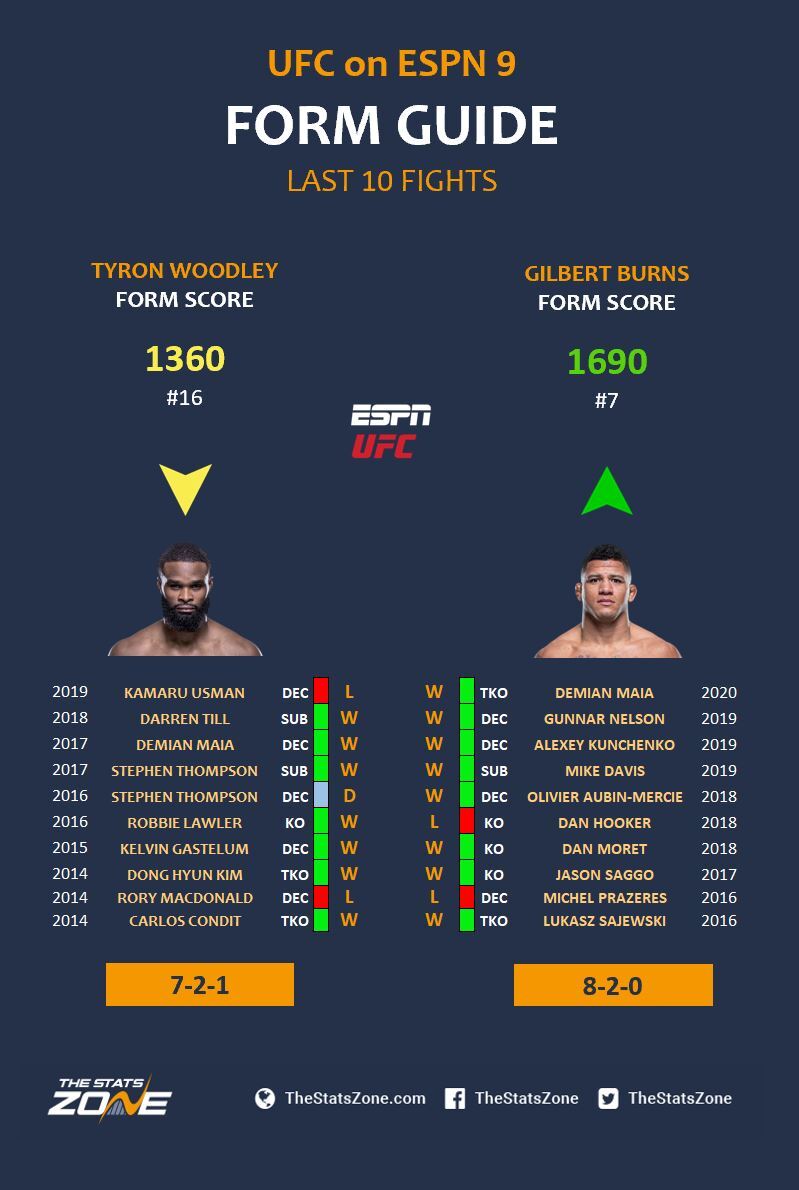 The show goes on as the UFC APEX facility hosts UFC on ESPN 9 and it is headlined with a corker – Tyron Woodley vs Gilbert Burns.

Woodley’s stock fell dramatically in his last fight after getting dominated and mauled by Kamaru Usman who snatched the belt off the welterweight champion. Woodley was hunting down Gerorges St Pierre’s ‘GOAT’ status with a very impressive unbeaten streak and four title defences. He snapped the huge winning streaks of Robbie Lawler, Stephen Thompson, Demian Maia and Darren Till but met Usman who shocked the masses. Not by becoming he champion but dominating with his wrestling, a champion who had a takedown defence of 97.6% at the time. Maybe it was a blip or just a terrible stylistic match-up for Woodley, either way, Burns will provide that answer.

Burns arrived to the UFC as a decorated Brazilian jiu-jitsu champion and went 6-3 in his first nine UFC fights. His ninth fight was a loss and devastating knockout courtesy of Dan Hooker, but it looks like he has put everything together now, particularly his striking, which has become his preferred method of destruction. He is now riding a very impressive five-fight winning streak including decisions over Olivier Aubin-Mercier, Alexey Kunchenko and Gunnar Nelson with a submission over Mike Davis and he is coming off his most impressive performance and knockout of fellow jiu-jitsu ace and veteran Maia.

Burns is a bad match-up for anybody right now and he looks great everywhere. Nobody is submitting him, he showed immense wrestling to subdue Nelson for three rounds and his knockout power was on full display in his last fight.

However, Woodley reached champion status with similar attributes. He is a better wrestler and an even better striker with unrivalled explosiveness in the division. He is a black belt in Brazilian jiu-jitsu but not in the same league as Burns. So, Burns’ best chance is on the ground, but he does not have the wrestling of Usman to get Woodley to the mat and is likely to back his striking anyway to find the knockout.

Usman’s dethroning may have led to people to forget Woodley’s skill set and a stand-up battle here could remind everyone again, especially if he unleashes that patented explosion of combinations. 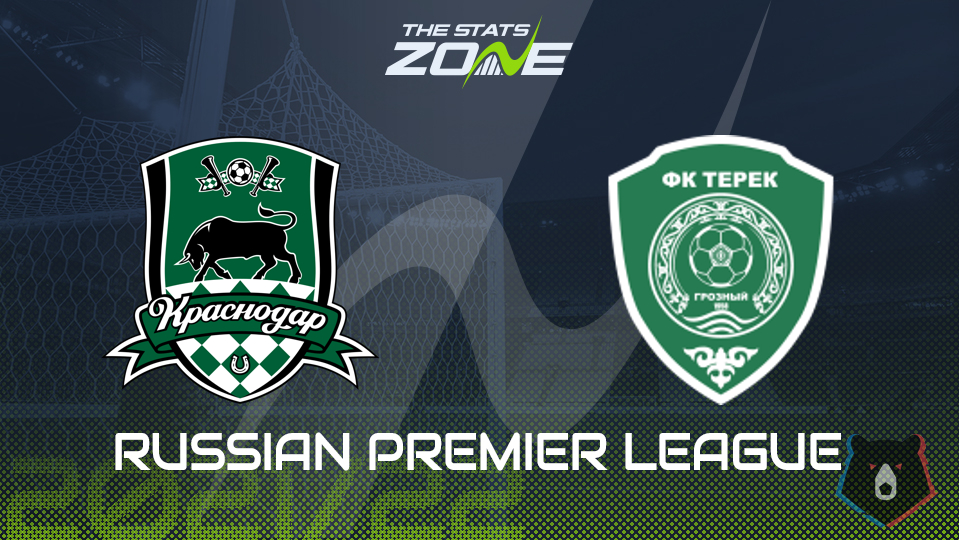 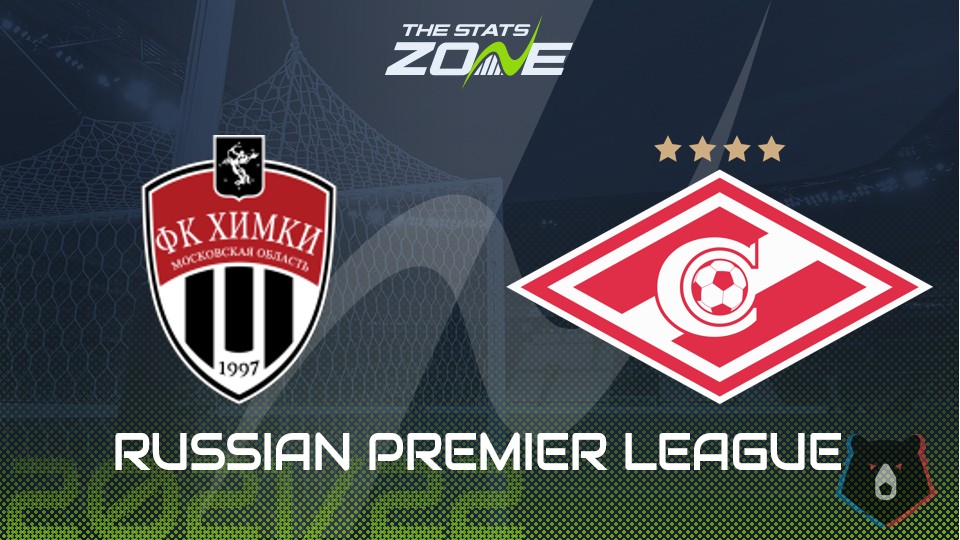 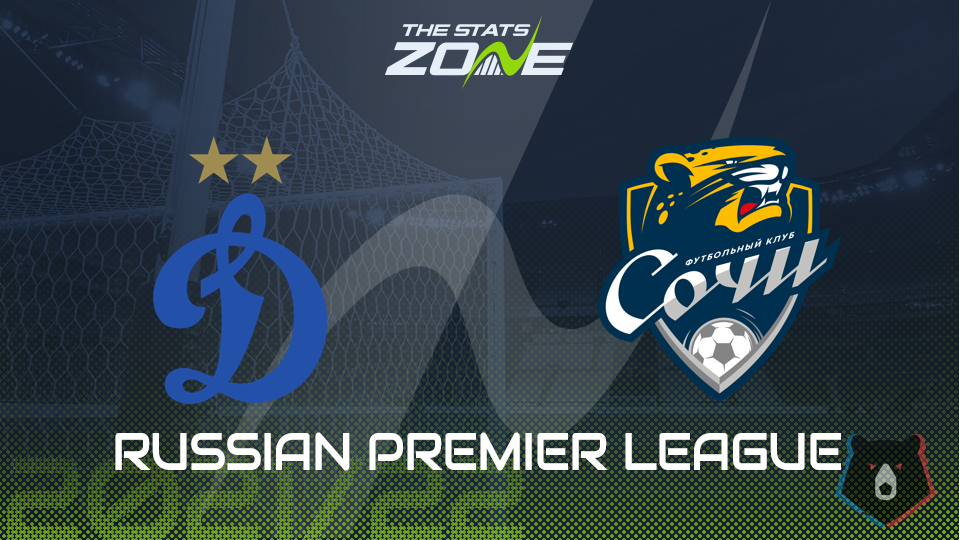 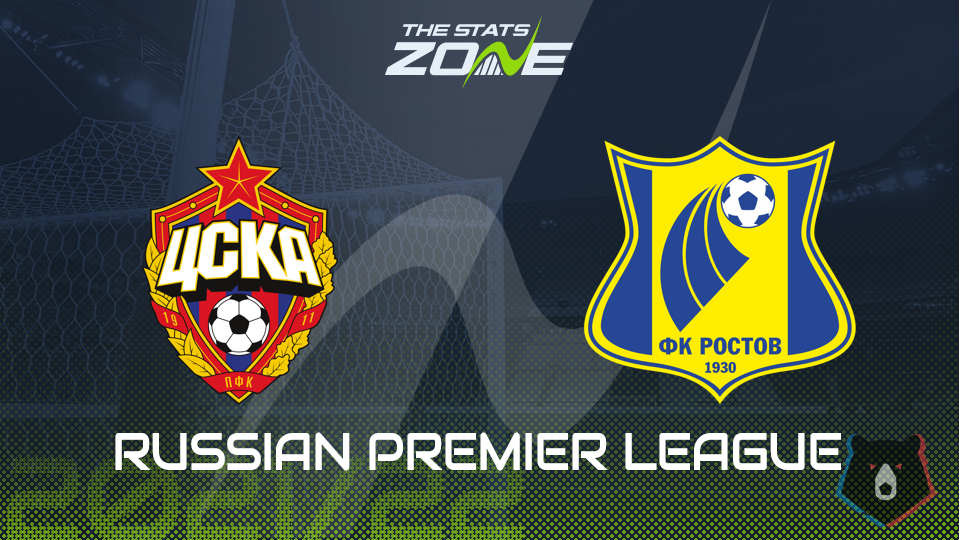 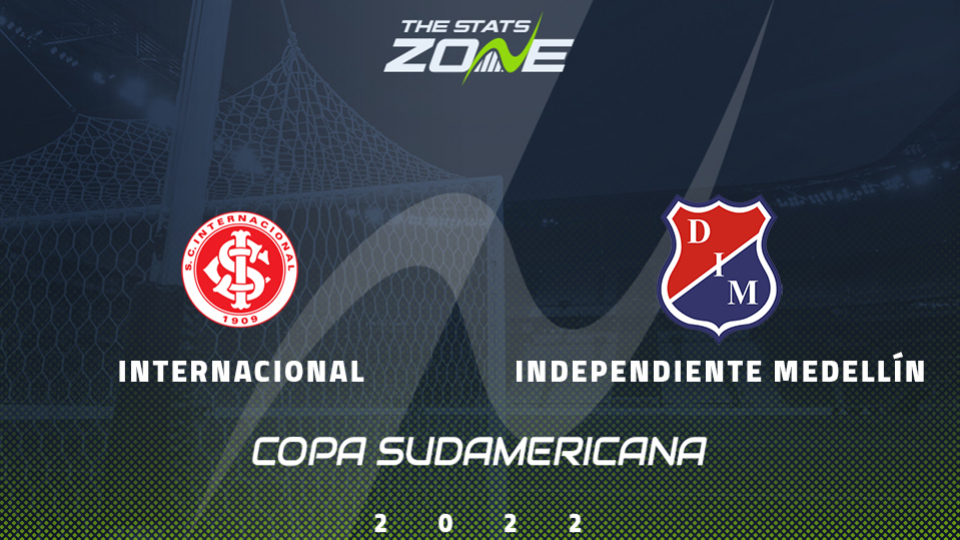 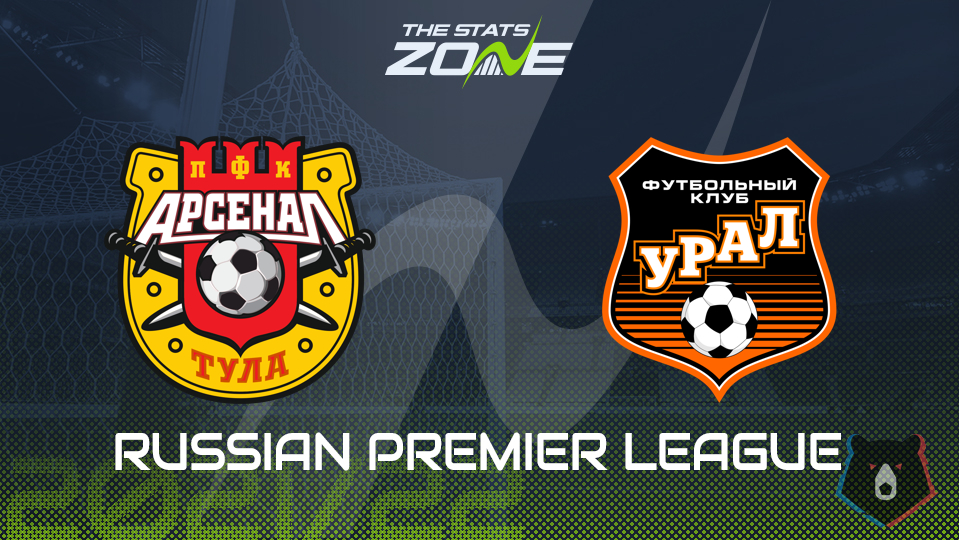 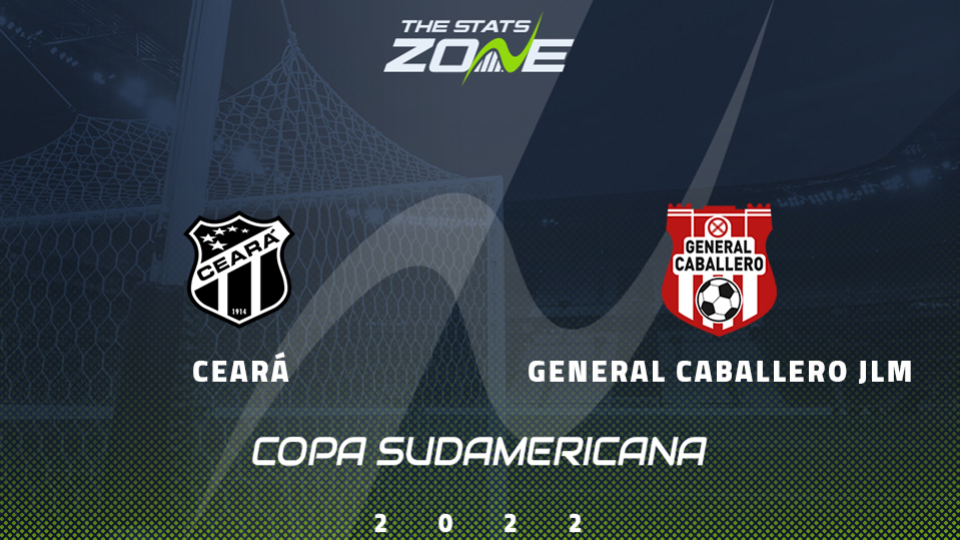 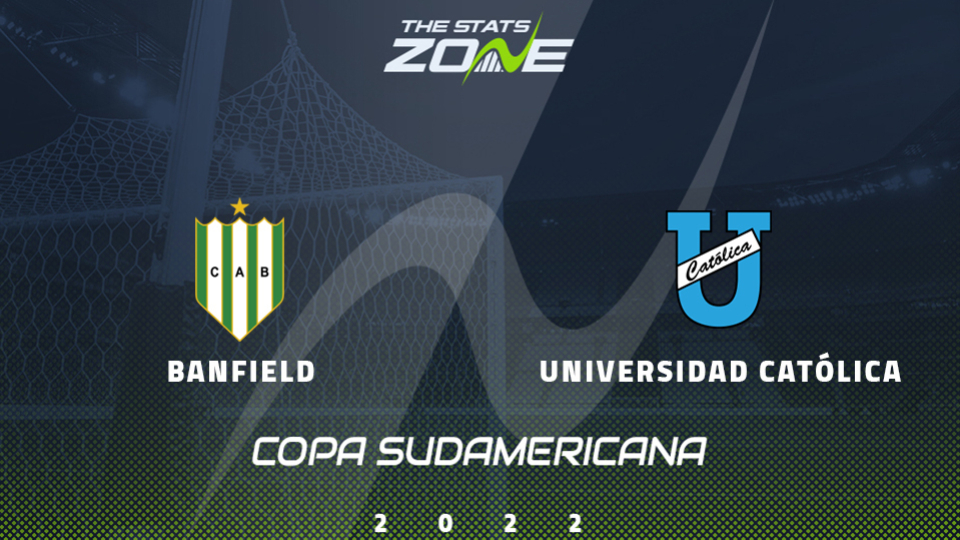 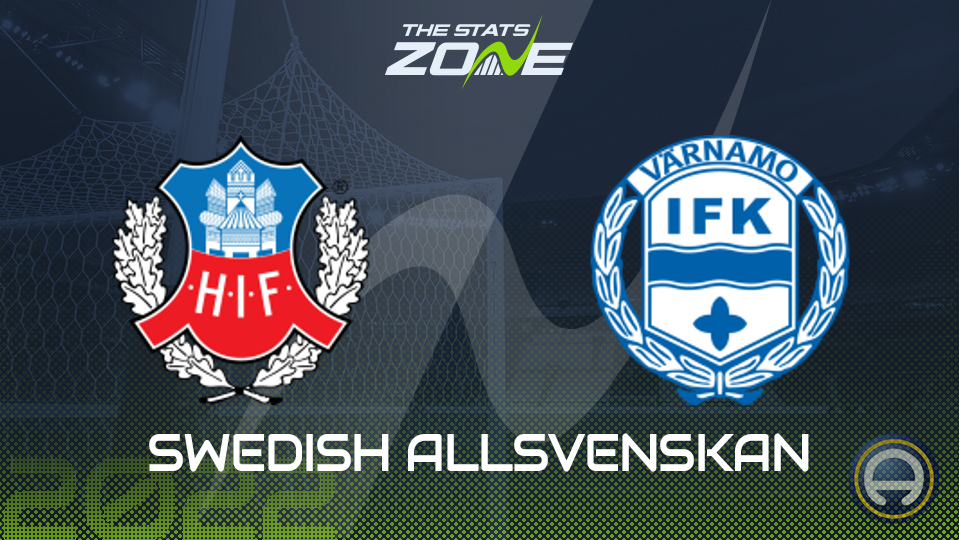 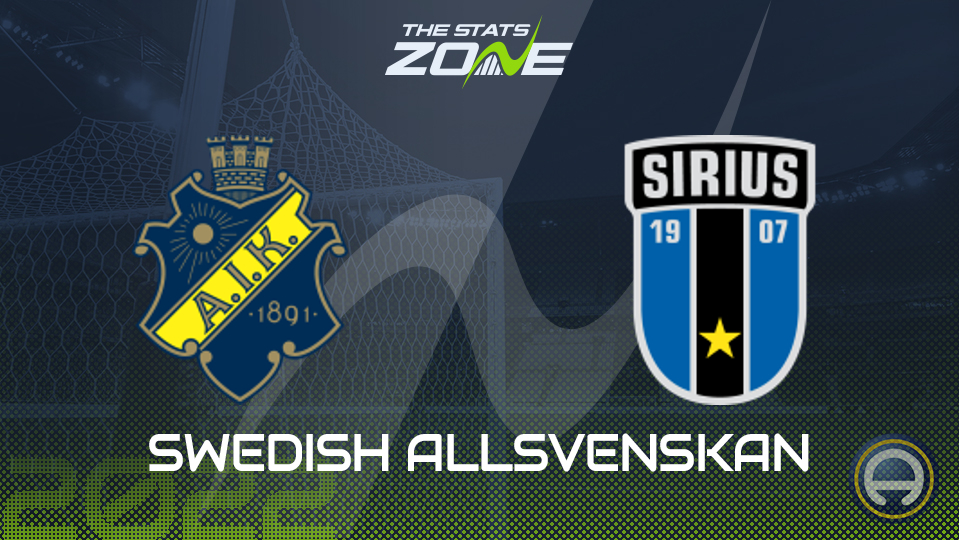 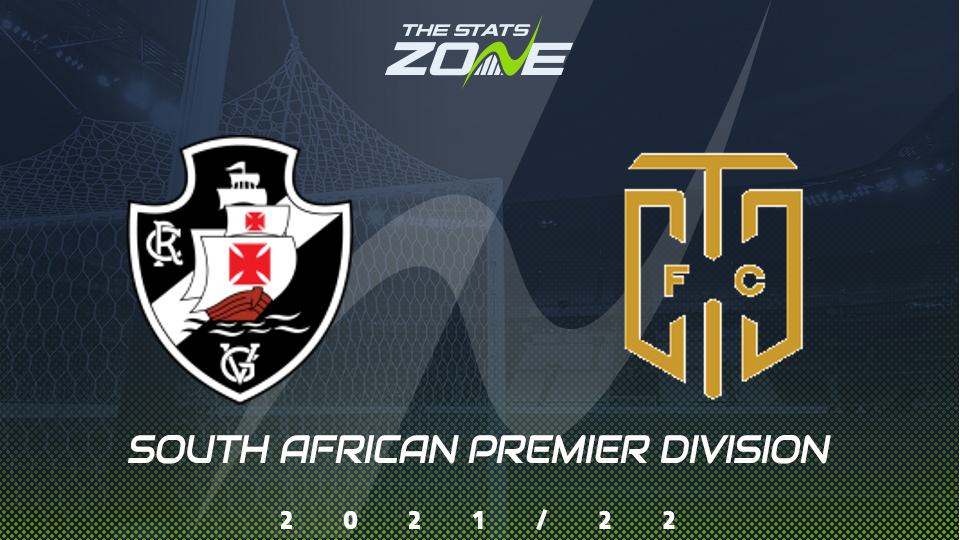 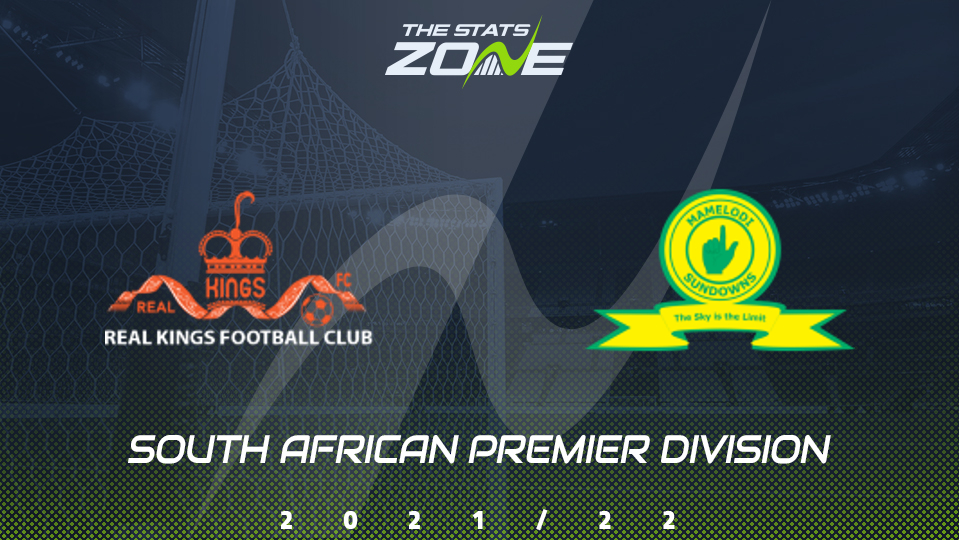