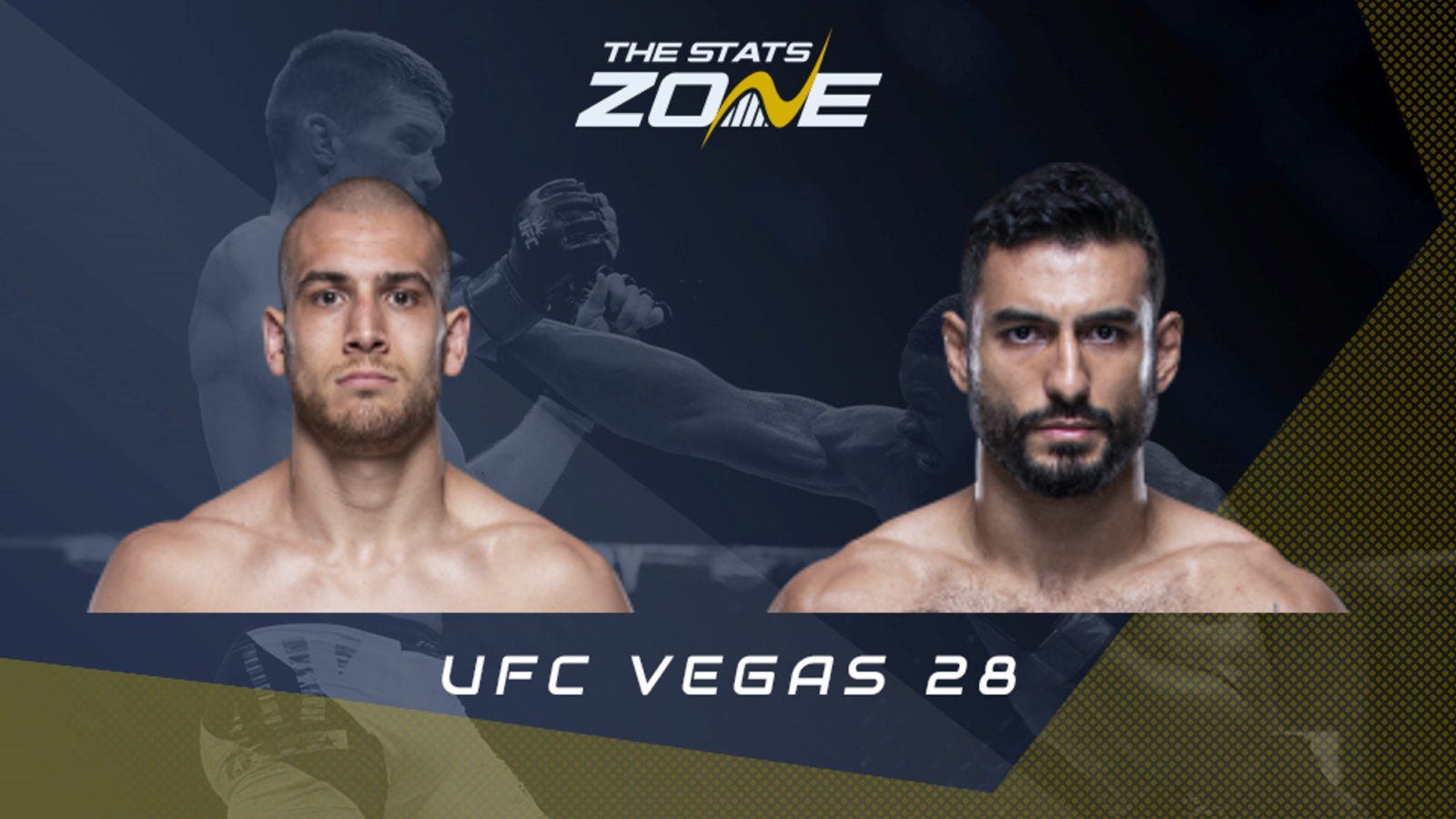 Although Tom Breese (12-3) has lost two of his last three, it is great to seem him active after injuries have tried to ruin his career. He fought once between 2016 and 2020 and made up for lost time by knocking out Dan Kelly. After suffering another lay-off, he has fought three times returning in February last year. However, he had a very tough return in Brendan Allen who knocked him out in the first round. He responded with an easy win over KB Bhullar knocking him out with a jab but is coming off another loss getting submitted by Omari Akhmedov.

Antonio Arroyo (9-4) is better than the record looks after it got dented in his first two UFC fights. After two appearances on the Contender Series earning a unanimous decision over Diego Henrique da Silva (2018) and then submitted Stephen Regman (2019), he got the call-up but failed to deliver losing unanimous decisions to Andre Muniz and Deron Winn.

This is one of many exciting fights on the card. They are both assassins on the feet with solid grappling. They are almost identical physically and are both aggressive so we can expect a violent battle.

The striking exchanges will be fascinating. Breese is better technically and has knockout power. Arroyo also has knockout power and kicks like a mule so he should look to land early leg kicks to disable Breese’s movement.

If Arroyo can keep up a pace for three rounds, he is a problem for anyone, but his cardio is mediocre at best. His last fight was very disappointing getting ragdolled by Winn who was giving up a significant height and reach advantage. He was unable to land anything and gassed out quickly.

Breese does not have the wrestling of Winn but he has great cardio which swings this in his favour. As long as he avoids any big punches and leg kicks, he should walk away with a decision at least mixing in his striking with grappling. 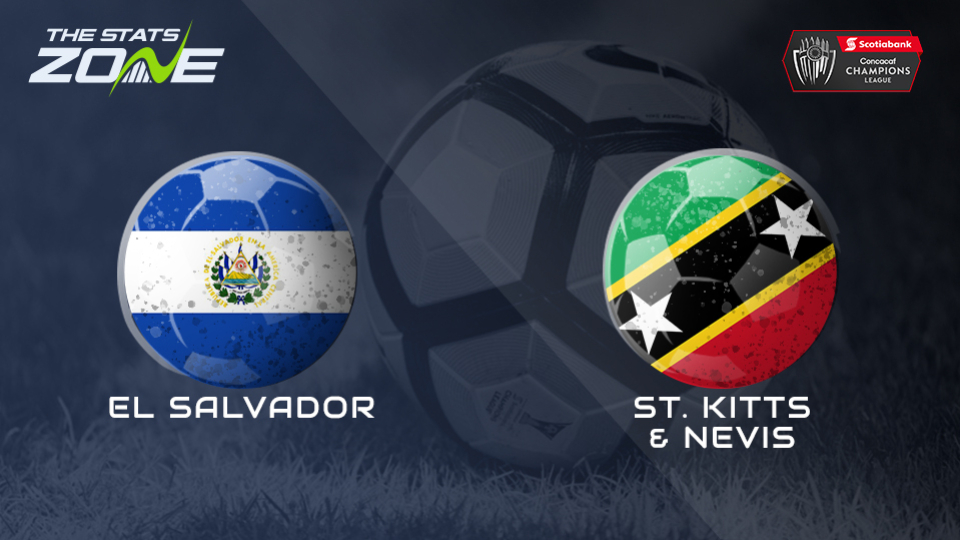