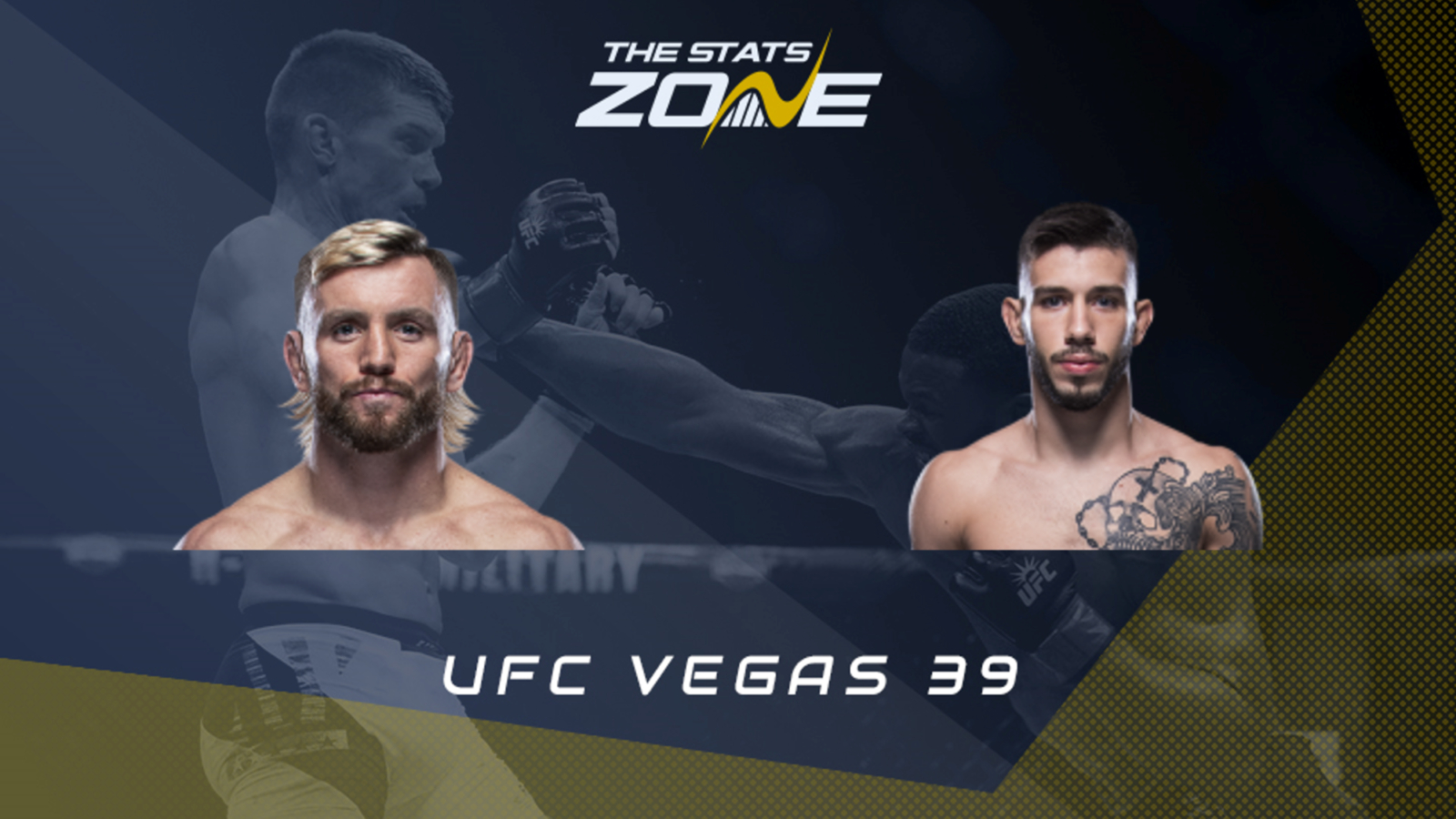 Tim Elliott (17-11-1) has bounced back after taking on three of the toughest fighters in the division. He took on Deiveson Figueiredo and could not put up much of a fight getting submitted in the first round - the Brazilian went on to storm his way to the title. He then met the dark horse of the division Askar Askarov losing a unanimous decision and then got submitted by Brandon Royval four months later in May last year. However, he has responded with two unanimous decisions over Ryan Benoit and Jordan Espinosa.

Matheus Nicolau (16-2-1) was part of the exodus while the flyweight division was in limbo. Many talented fighters got cut and it was particularly unlucky for Nicolau as he happened to suffer his first loss in the UFC at the time. Dustin Ortiz snapped his six-fight win streak which included UFC wins over Bruno Mesquita (submission), John Moraga (split decision) and Louis Smolka (unanimous decision). After Ortiz knocked him out, he picked up a couple wins at bantamweight for Future FC and Brace CF and thankfully he got resigned by the UFC. He returned in March this year and scraped past Manel Kape in a split decision.

This fight would not be as high on most cards but this should be a barnburner. We know what to expect from Elliott and that is to make the fight scrappy and keep forcing the pressure until he gets finished.

He will keep going to bell and back his wrestling to try and control Nicolau and wear him down. He is happy to eat a few to give a few which will not be the strategy against Nicolau. He packs a lot of power in his hands and even Elliott will not be able to absorb many shots.

We feel Elliott’s cardio and wrestling will grind out a decision or Nicolau will dishearten Elliott by defending the first few takedown attempts and proceed to dominate him on the feet. We are leaning towards it going the Brazilian’s way but Elliott is the smart pick as underdog.