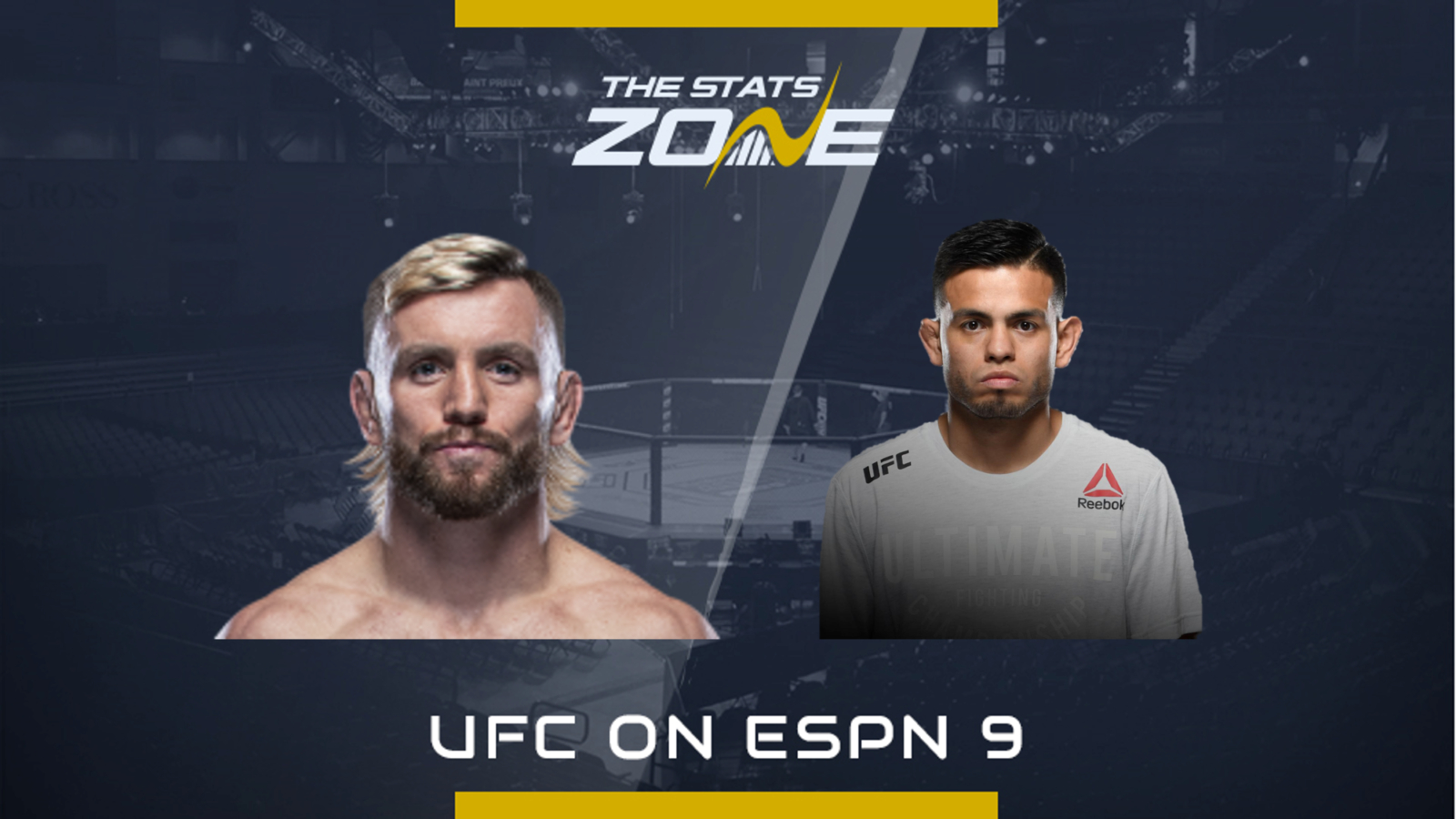 Veteran flyweight Tim Elliott returns to action following a unanimous decision loss at UFC 246 against Askar Askarov in January. That defeat was his fourth setback in his last six fights so the Kansas native will be desperate to get back to winning ways here and edge back up the rankings. Since tearing his ACL in the summer of 2018, Elliott has lost both fights but he will be hoping that his recent activity will serve him well against Royval.

Brandon Royval makes his UFC debut here having done well in the LFA winning five of his last six fights. His last two wins have both come via armbar but he is much more than a submission fighter and his all-action style will likely ensure an entertaining fight. This is certainly the biggest test of his career so far, so there is little doubting his motivation coming into this fight.

This is expected to be one of the more entertaining and lively fights on the preliminary card as game veteran Tim Elliott faces off against UFC newcomer Brandon Royval. Elliott is refusing to let his career slide and has managed to pull out a victory when needed, and he will be desperate to avoid losing his third fight in a row. He will have his hands full against Royval who will certainly give him a real test, but the experience of Elliott should be enough to see him get back in the win column.