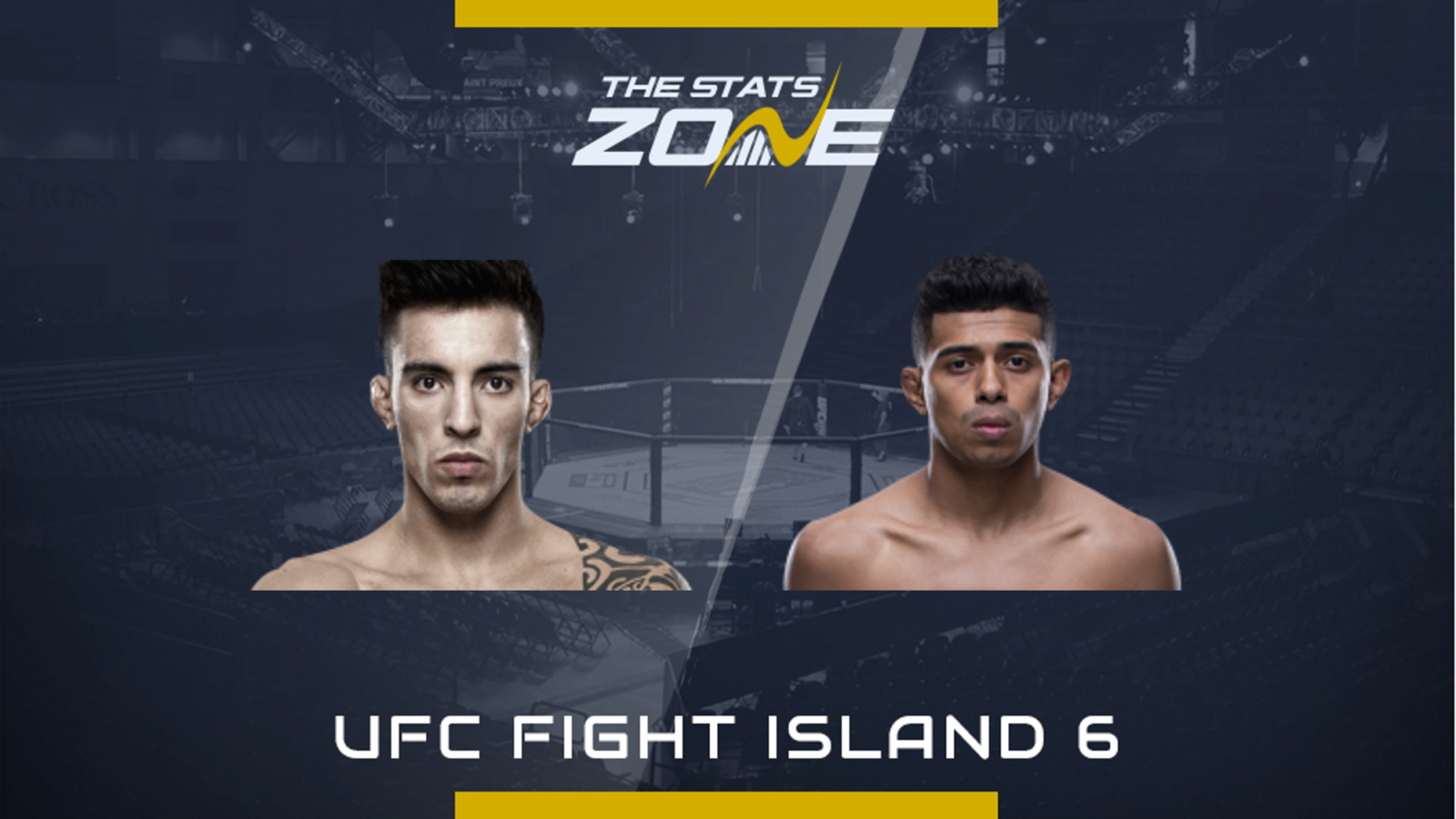 Thomas Almeida (21-3) emerges for the first time since January 2018. He has been left on the side lines stewing over three losses in his last four fights. His hype train was at full speed after winning his first four UFC fights all via knockout to take his unbeaten record to a staggering 20-0. However, he then met Cody Garbrandt suffering a taste of his own medicine, but he bounced back with another TKO over Albert Morales. He then went on to get outpointed by Jimmie Rivera and then ate a head kick from Rob Font to suffer his third loss and now he is desperate to get that winning feeling back.

Almeida was scheduled to return against Alejandro Perez but as he tested positive for COVID-19, Jonathan Martinez (12-3) has stepped up and the fight has been pushed forward a week. Martinez is coming off the seventh knockout of his career against Frankie Saenz back in August which came in response to losing a split decision to Andre Ewell.

This should be fireworks. Seven out of Martinez’ 12 wins and 17 out of Almeida’s 21 have come via knockout so we know what to expect. Almeida has also won a ‘performance of the night’ in all of his UFC wins so if he arrives to Fight Island with confidence you have to back him for another bonus.

However, we do not know how he will turn up especially as he is in the unfamiliar territory of losing two in a row and Martinez will pounce on any opportunity to pull the trigger and capitalize if Almeida is hesitant to throw.

That said, we are backing Almeida to show up and even just a few glimpses of the old Almeida will be enough to add to the highlight reel. 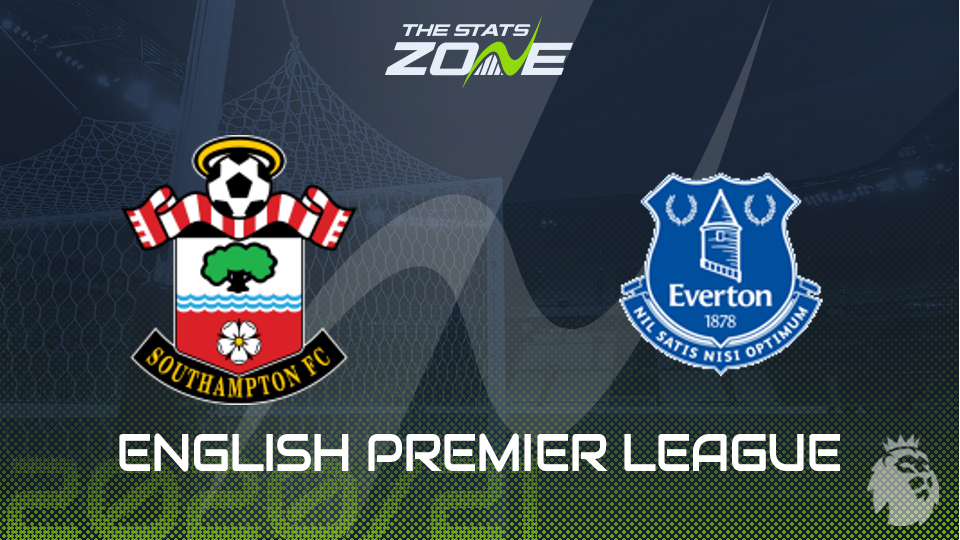 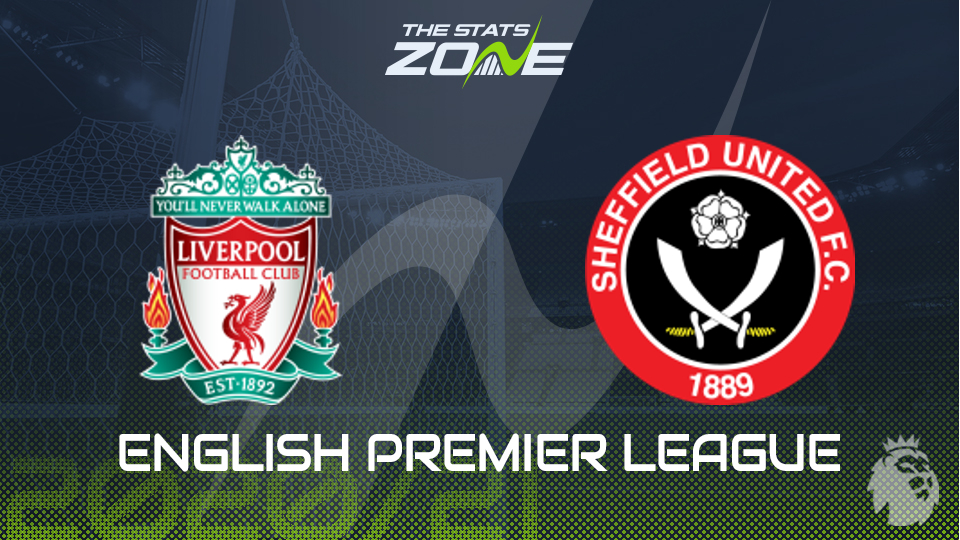 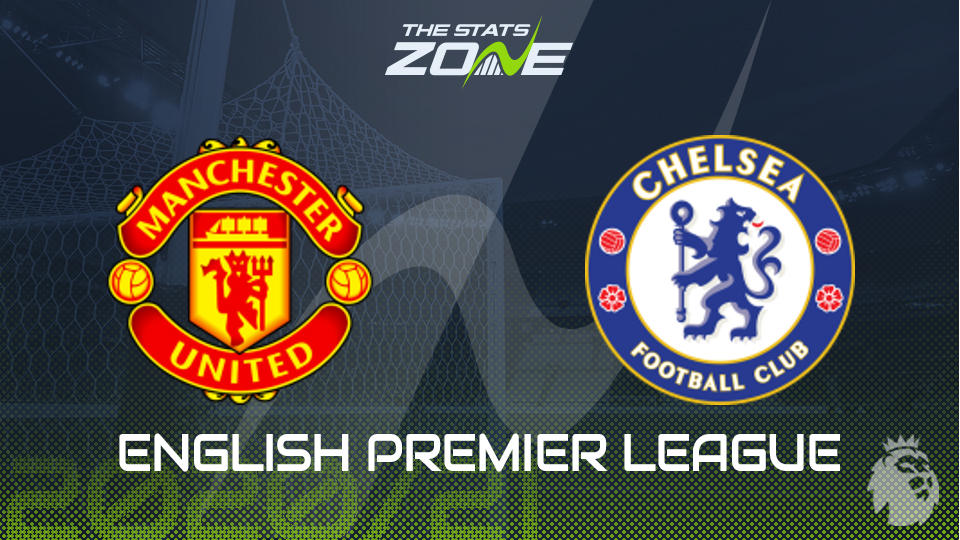 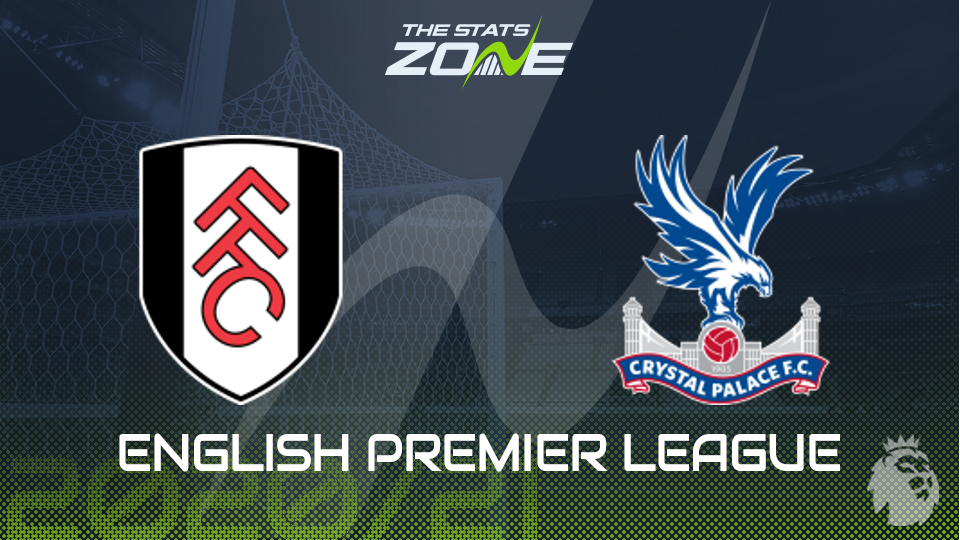 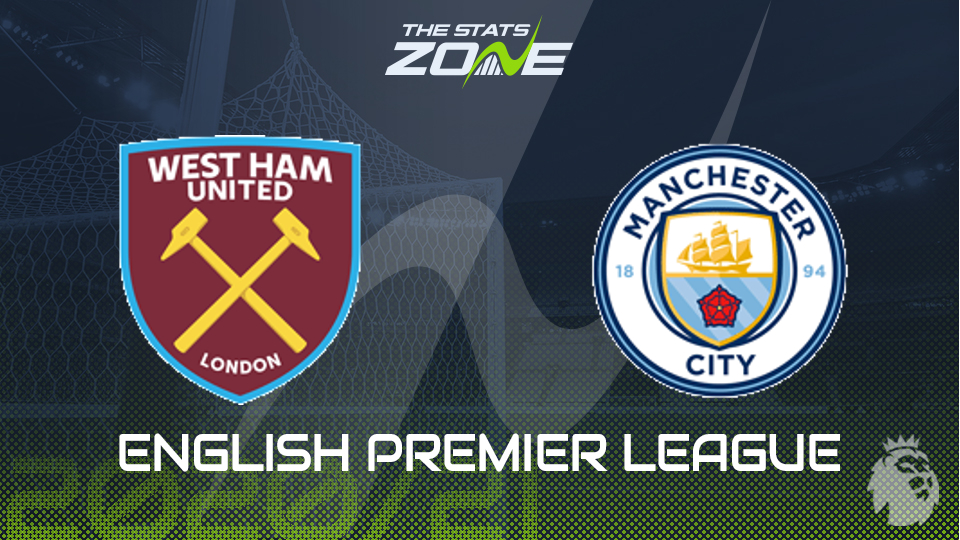 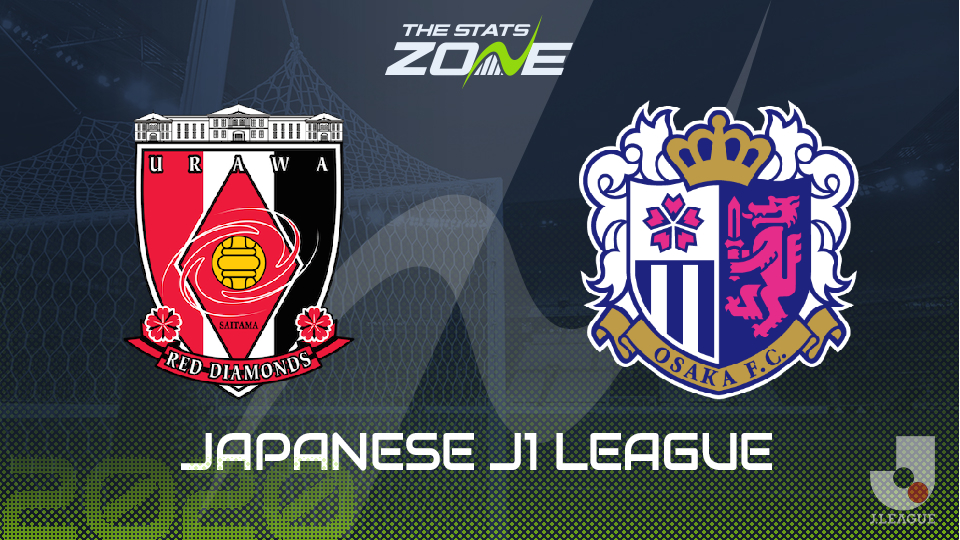 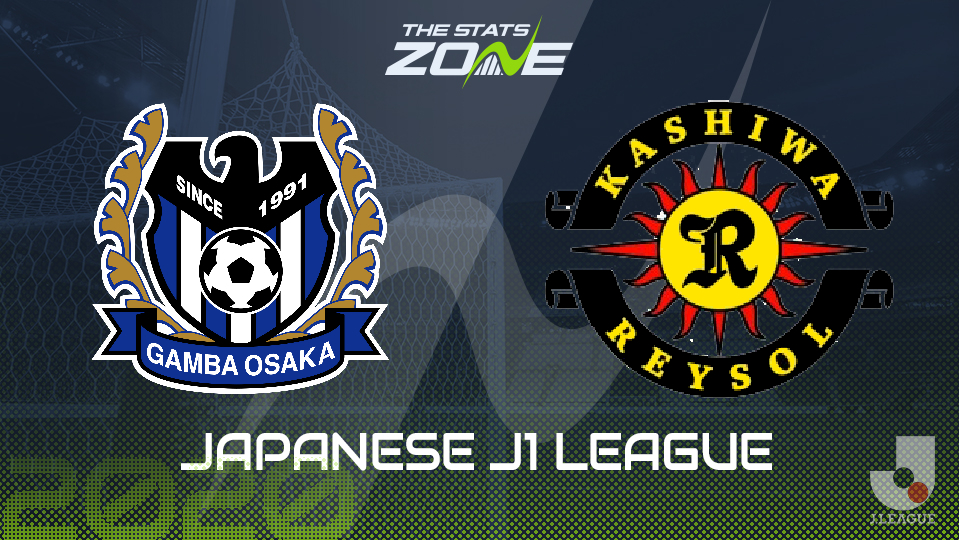 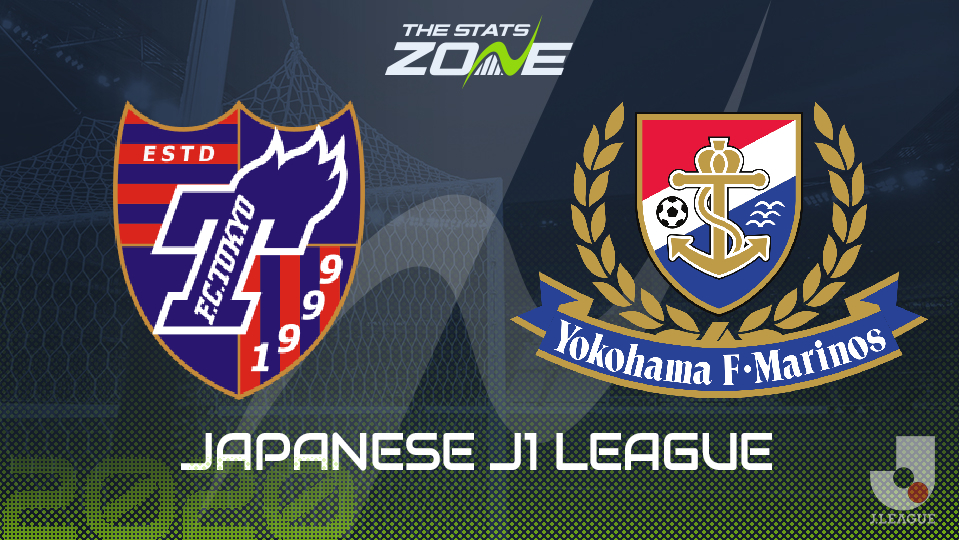 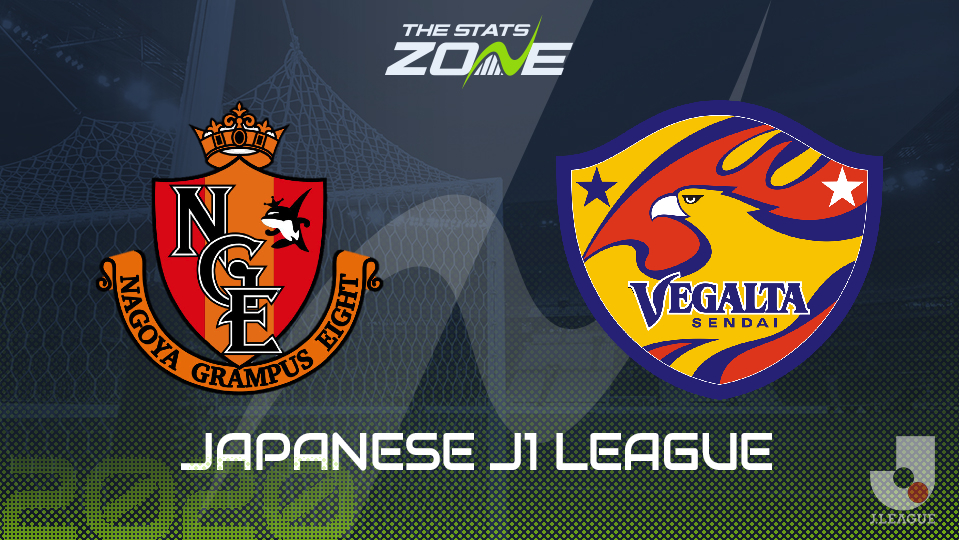 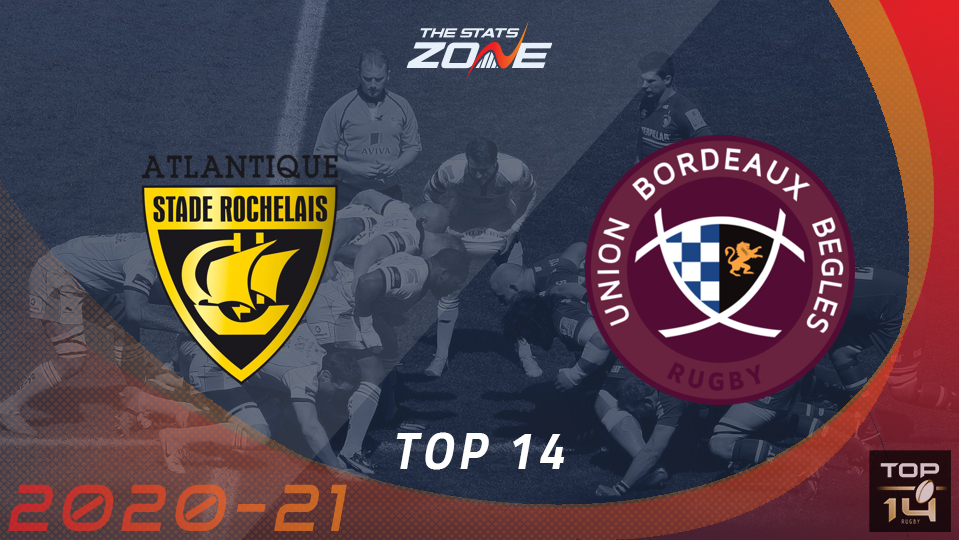 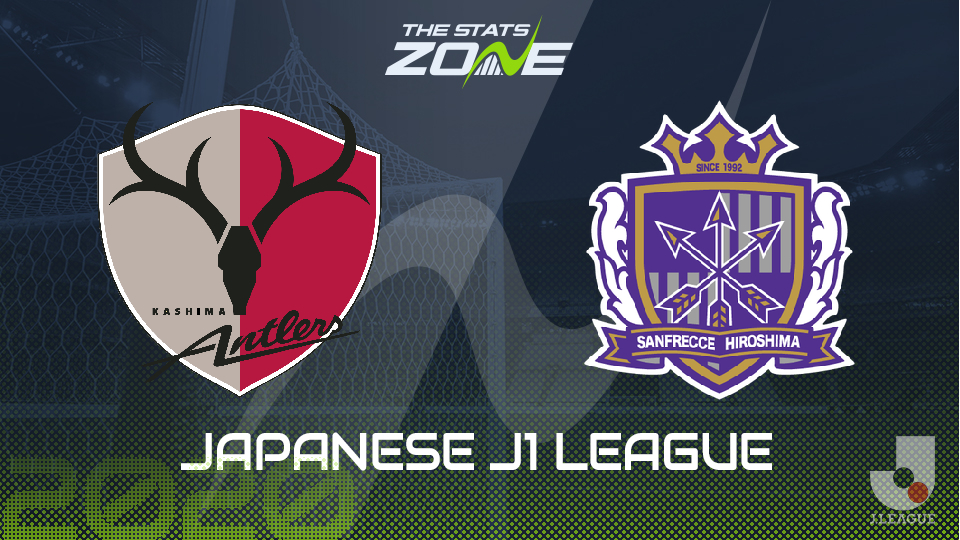 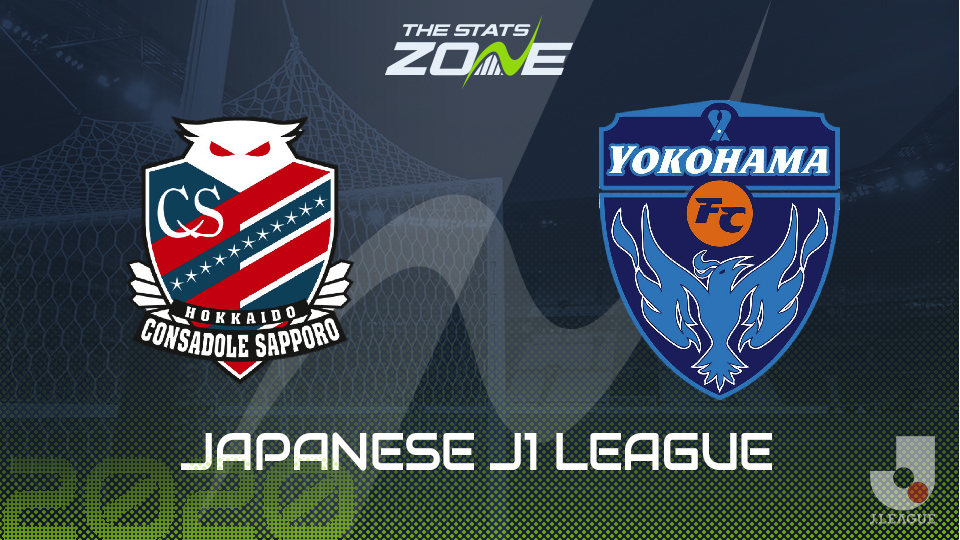