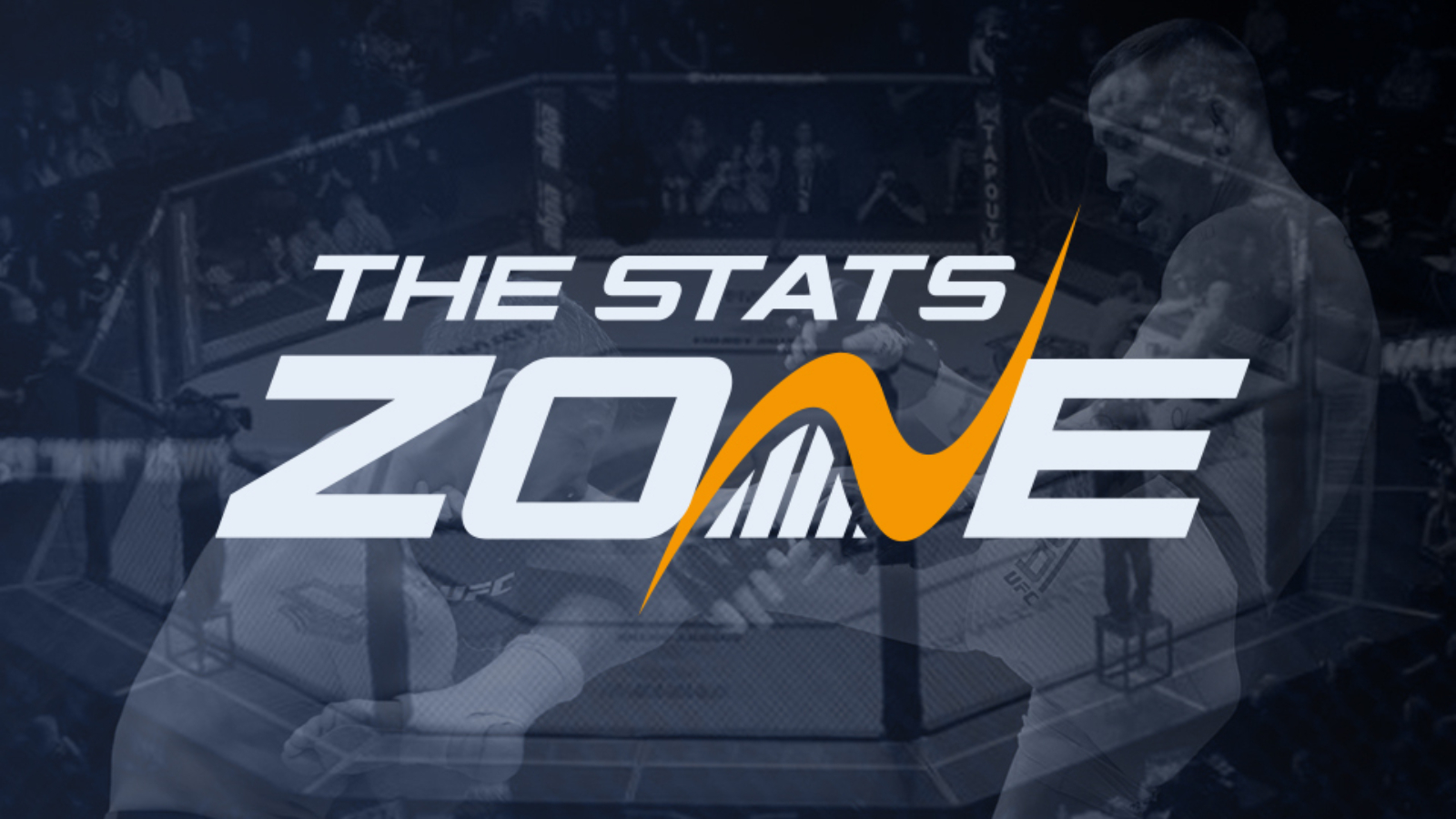 Thiago Moises is 13-4 and 2-2 in the UFC but he is still only 25 years old. He was handed a nightmare debut against stud veteran Beneil Dariush and lost a unanimous decision but responded with a decision of his own against Kurt Holobaugh. He went on to lose another decision in his next fight to Damir Ismagulov and then met Michael Johnson. After getting pieced up on the feet for the first round, he entered the second with one thing on his mind and that was getting the submission and succeeded with an ankle lock.

Jalin Turner is also 2-2 in the UFC and only 25 years old. He was also fed to to wolves on his UFC debut, stepping up to welterweight to get slept by Vicente Luque. He stepped back down to lightweight and back into his groove with a knockout over Callan Potter but was outpointed by Matt Frevola in his next fight. He is now coming off his ninth win and eighth knockout of his career finishing Joshua Culibao in New Zealand back in February.

This will be a contest between Turner’s striking and Moises’ jiu-jitsu. Turner has a huge frame for lightweight and will boast a seven-inch reach and six-inch height advantage, but that reach will count for nothing on the mat.

Moises is dangerous striker, but he has to look at his fight with Johnson and know he has to stick to his strengths. Johnson outclassed him and Turner will do the same with the extra range and power so Moises will surely try and get the fight to the ground as soon as possible.

Moises’ jiu-jitsu is so good he only needs one takedown so Turner may have to go for broke early. A Turner knockout or Moises submission is most likely, and it will depend on Turner’s takedown defence.