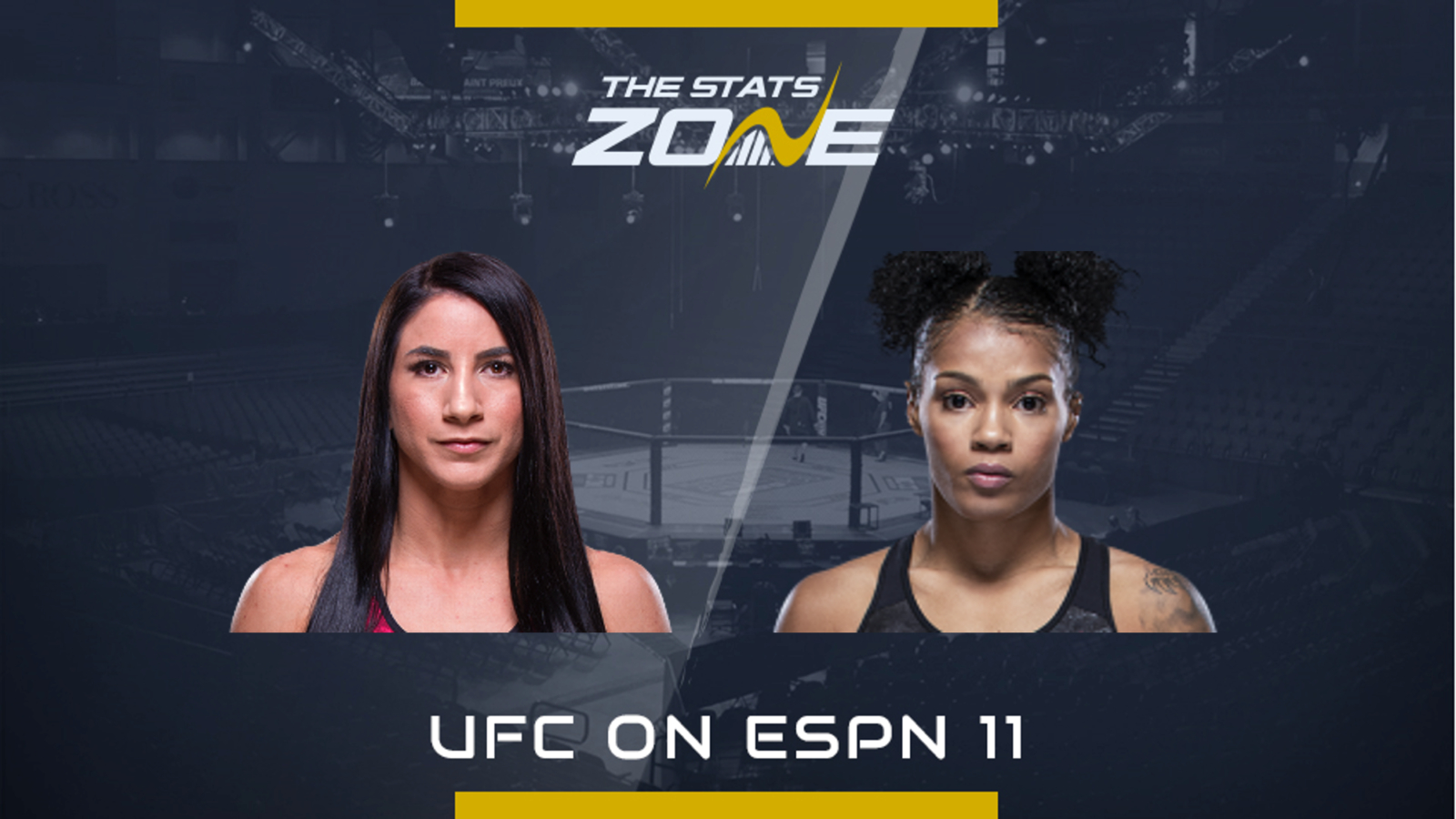 Tecia Torres is looking to spark life back into his UFC career after rising up the rankings to earn some big fights but losing four consecutive bouts as she came up against elite competition. She carries a 10-5 record coming into this fight and remarkably all but one of her bouts have been decided on the judges’ scorecards. All five of her defeats have come via decision against some top-class opponents such as Joanna Jędrzejczyk, Zhang Weili, Jéssica Andrade and Rose Namajunas.

Brianna Van Buren comes into this second fight in the UFC after having won her debut against Livia Renata Souza last July at UFC Fight Night: de Randamie vs Ladd. She has a 7-2 record and earned her UFC deal after impressing in Invicta where she was strawweight champion.

This bout represent a major step up in class for Brianna Van Buren in just her second fight in the UFC but she will be confident of the win. Tecia Torres is on a four-fight slide although the quality of opponent has been excellent. Van Buren is not tested at the same level yet so there are plenty of unknowns when analysing this fight. Torres has good stamina and a solid skillset that will beat more average opponents, she has just been found wanting at the highest level. Whether Van Buren is one of those at the highest level remains to be seen, but she has more ways to win than Torres and is marginally preferred.