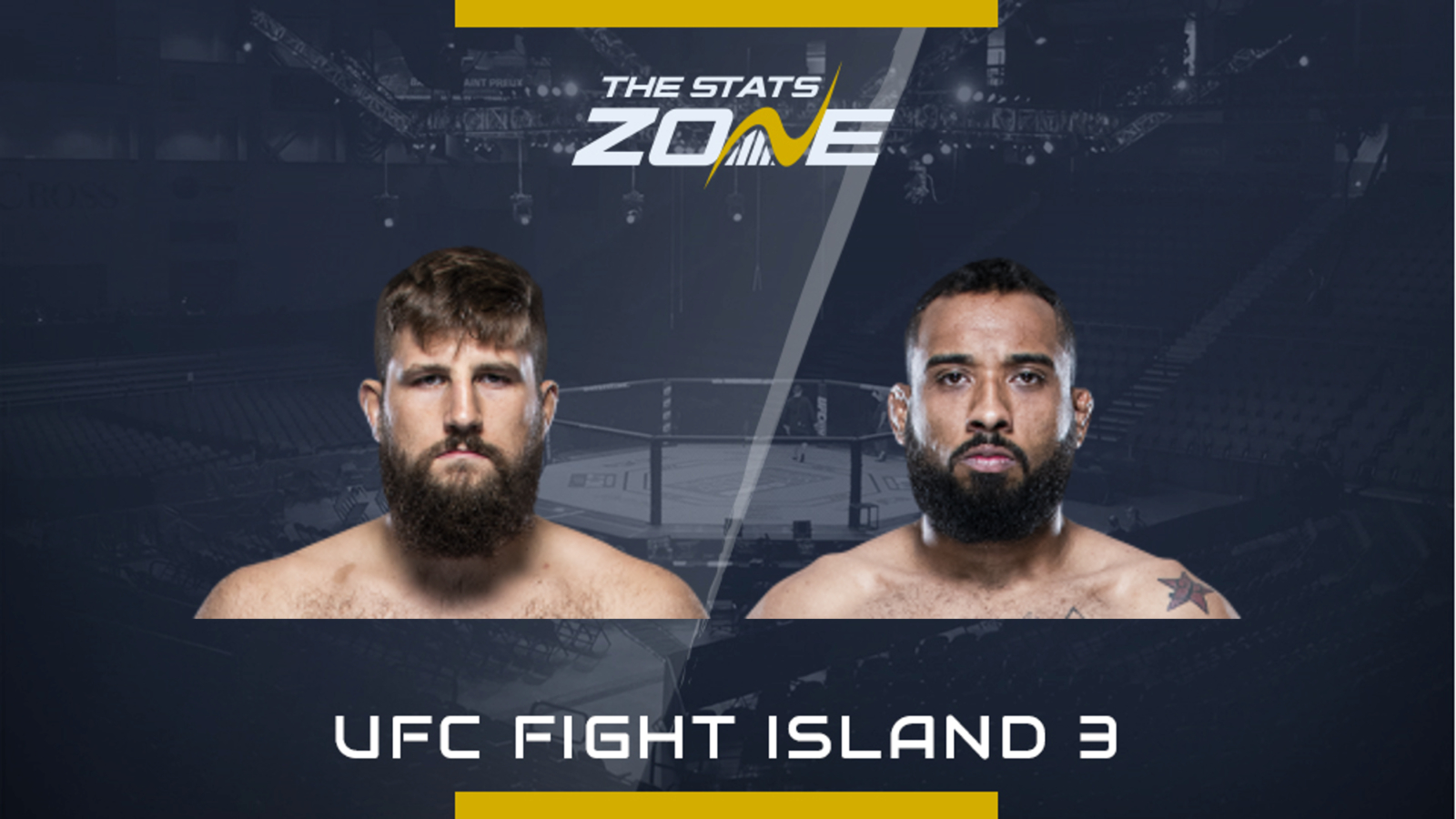 Tanner Boser is coming into this fight with a quick turnaround after his first-round knockout of Philipe Lins just one month ago so he will have plenty of confidence following that impressive win. The Canadian slugger was coming off a decision loss against Ciryl Gane – a mutual opponent who has beaten both of these fighters – and he will be keen to get a second consecutive win to catapult him up the heavyweight rankings.

Raphael Pessoa bounced back nicely from defeat on his UFC debut to beat Jeff Hughes via the judges’ scorecards last time out in October last year. His submission loss to Ciryl Gane was the only defeat in the 31-year-old Brazilian’s professional career so far but the hard-hitting will be looking to put in a show here and get back to knocking opponents out. Six of his ten wins have come via KO and five of those have been in the first round.

This fight has fireworks written all over it as these two heavy-hitters collide. Boser and Pessoa are sure keep this fight standing right from the start and it could very well come down to who connects flush first. Only Boser has suffered a solitary knockout in the past which came at the hands of Tim Hague back in 2015 but otherwise the duo have shown to have strong chins. Those will be tested here and it seems highly unlikely this will go the distance. There is a marginal preference for Pessoa but the play here is on the fight to not go the distance.

Prediction: Fight to not go the distance