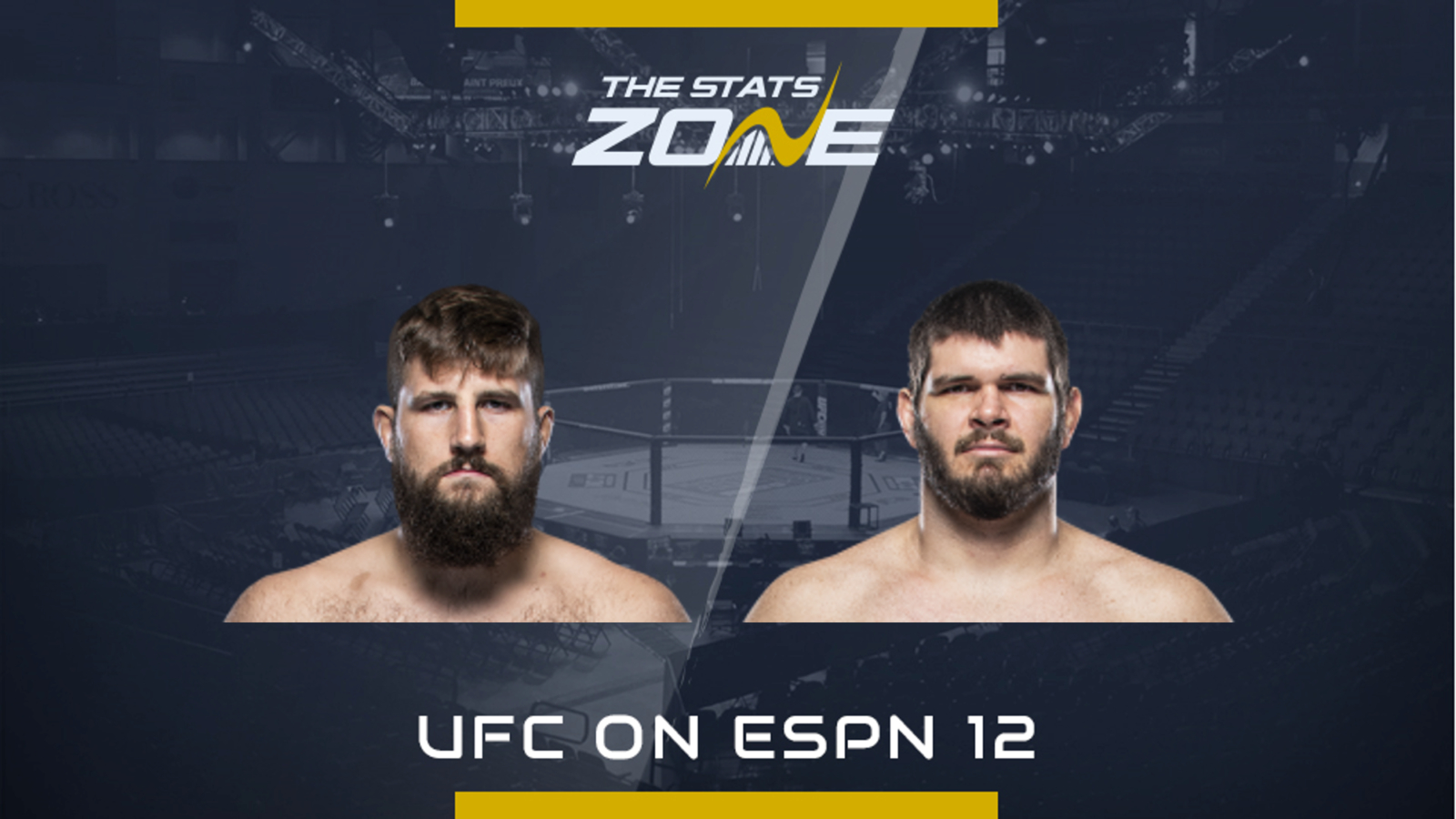 Canadian heavyweight Tanner ‘The Bulldozer’ Boser comes into this fight with a 17-6 record but suffered a setback in his last fight where he lost a unanimous decision to Ciryl Gane at UFC Fight Night 165 in December. That was his second fight since joining the UFC and he was on the right side of a decision in his opening fight against Daniel Spitz.

He faces off against Brazilian Philipe Lins who is coming off a defeat himself again legendary veteran Andrei Arlovski in May. While he lost via unanimous decision, Lins competed well and enjoyed a four-fight win streak prior to that. That fight against Arlovski was the only fight in his last 11 to have gone the distance.

An interesting contrast in styles between these two as Philipe Lins matches up against Tanner Boser. Boser’s style has been criticised for lacking the entertainment factor as while several of his fights early in his career saw early stoppages but 12 of his last 15 bouts have gone to the judges’ scorecards. Lins’ on the other hand has either stopped his opponent or been stopped in 10 of his last 11 bouts. Boser will be keen to test his stamina and take this fight deep but grinding it on points seems the only way for Boser to win. Lins has more ways to win and he can stop Boser here.