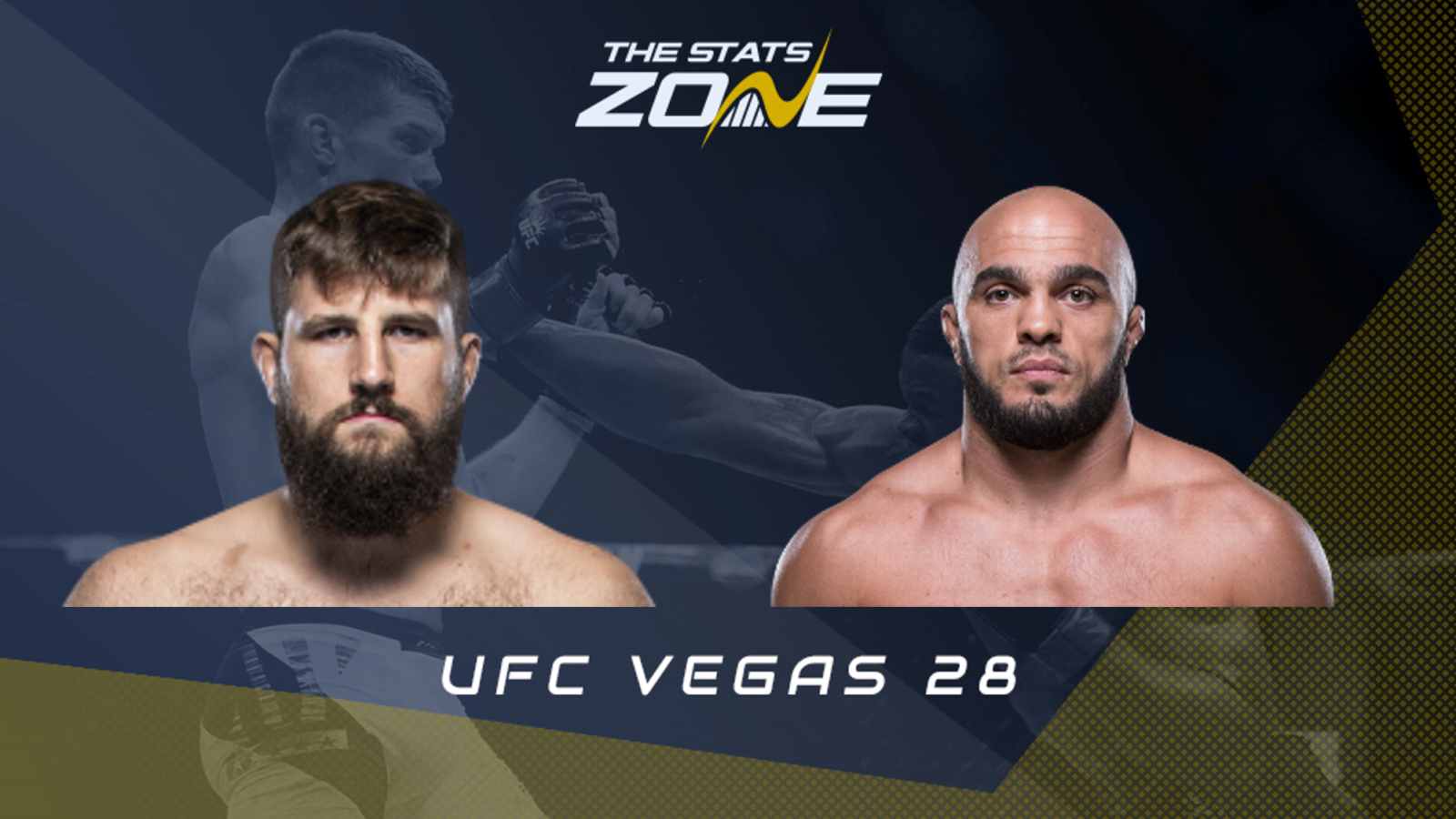 Tanner Boser (19-7-1) makes the UFC walk for the first time this year and is coming off a unanimous decision loss which stifled some exciting momentum. After outpointing Daniel Spitz on his debut and then falling on the wrong side of a decision to Ciryl Gane, nobody was talking about Boser as he sat on a 17-6-1 record. However, he burst into life against Philipe Lins giving him a pummelling and finishing him in the first round and followed it up with another knockout over Raphael Pessoa. He made a third appearance last year but got handed a lesson from Andrei Arlovski who called upon all of his experience to earn the decision.

Ilir Latifi (14-8) has never quite lived up to his potential and is now 7-6 but that is mainly due to getting paired with abslote monsters and struggling to cut down to 205 lbs. He racked up some decent wins, but got streaks broken up by Gegard Mousasi, Jan Blachowicz and Ryan Bader. He responded to getting knee’d into next week by Bader by beating Tyson Pedro and Ovince Saint Preux, but is now on a three-fight skid. He lost a unanimous decision to Corey Anderson and then got knocked out by Volkan Oezdemir. He then tried his hand up and heavyweight, but lost a unanimous decision to Derrick Lewis, but it was a very close fight and looked good against the former and next potential contender for the heavyweight title.

Boser is one of the smaller heavyweights which will wet the appetite of Latifi who is brutishly strong. He is a tank of a man but he will be giving up a two-inch reach and four-inch height advantage which will seem like more on the feet considering Boser’s speed.

Boser moves like a middleweight and will try and keep the fight on the feet at all costs. Expect him to utilise a lot off head movement and feints, bopping in and out of range to land on Latifi’s chin.

Latifi is dangerous on the feet as well with rocks for hands but expect him to call upon his wrestling. He needs to close the distance, tie Boser up and use his strength and technique to manhandle Boser and beat him up on the floor.

Boser will make that very difficult for Latifi. He has good takedown defence and his first line of defence may be an uppercut as Latifi shoots in. The swede does have a granite chin so Boser needs to prepare to go three rounds.

Latifi has the ability to take Boser down and keep him there for a full round but his gas tank is a real worry. If Boser can get out of the first round, he has the cardio to defend the takedowns in the second half of the fight and begin to piece a fatigued Latifi up on the feet to earn a decision.