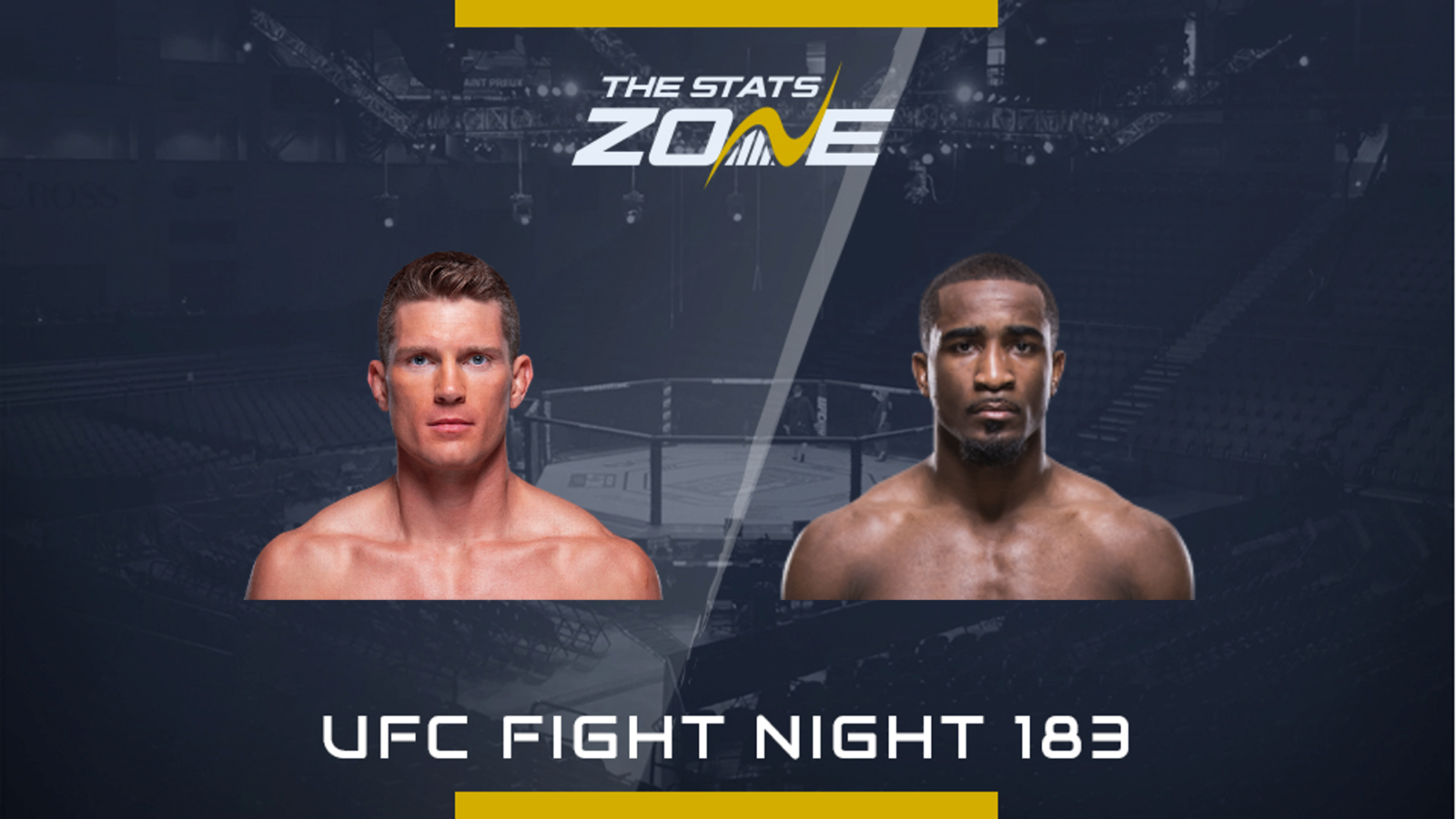 37-year-old Stephen ‘Wonderboy’ Thompson (15-4-1) heads to the APEX for his 16th UFC fight and first outing of the year. His last outing was with Vicente Luque which was an incredible striking battle with the decorated kickboxer coming out on top in a unanimous decision. That fight was over a year ago but came in response to his unanimous decision loss to Darren Till and spectacular knockout loss to Anthony Pettis.

He takes on the bogeyman of the division, Geoff Neal (13-2). No one wants to fight him and it is understandable as he is not a big name yet but one of the most dangerous fighters in the division. He is on a seven-fight win streak and steamrolled through all five of his UFC opponents. Belal Muhammad had to make him work for a unanimous decision but Neal went on to knock out Niko Price and crack the granite chin of Mike Perry with a devastating head kick a year ago.

Both men have been out for a while with Neal recovering from pneumonia which forced him out of his fight with Neil Magny in August. This is such a compelling fight as Wonderboy is technically one of the very best strikers in MMA with championship experience whereas Neal is the dark horse in the division with endless potential and knockout power to stiffen anyone on the division.