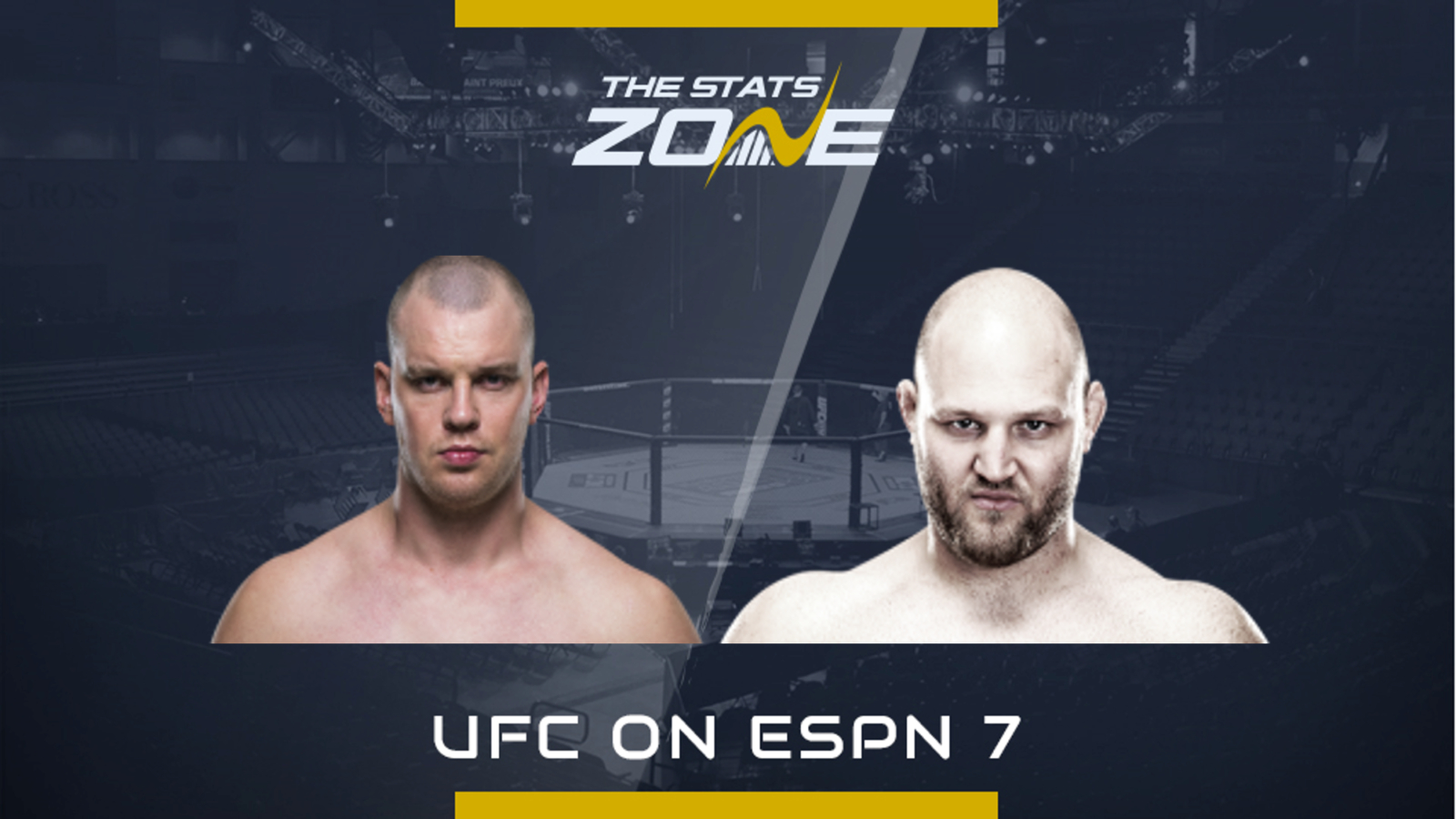 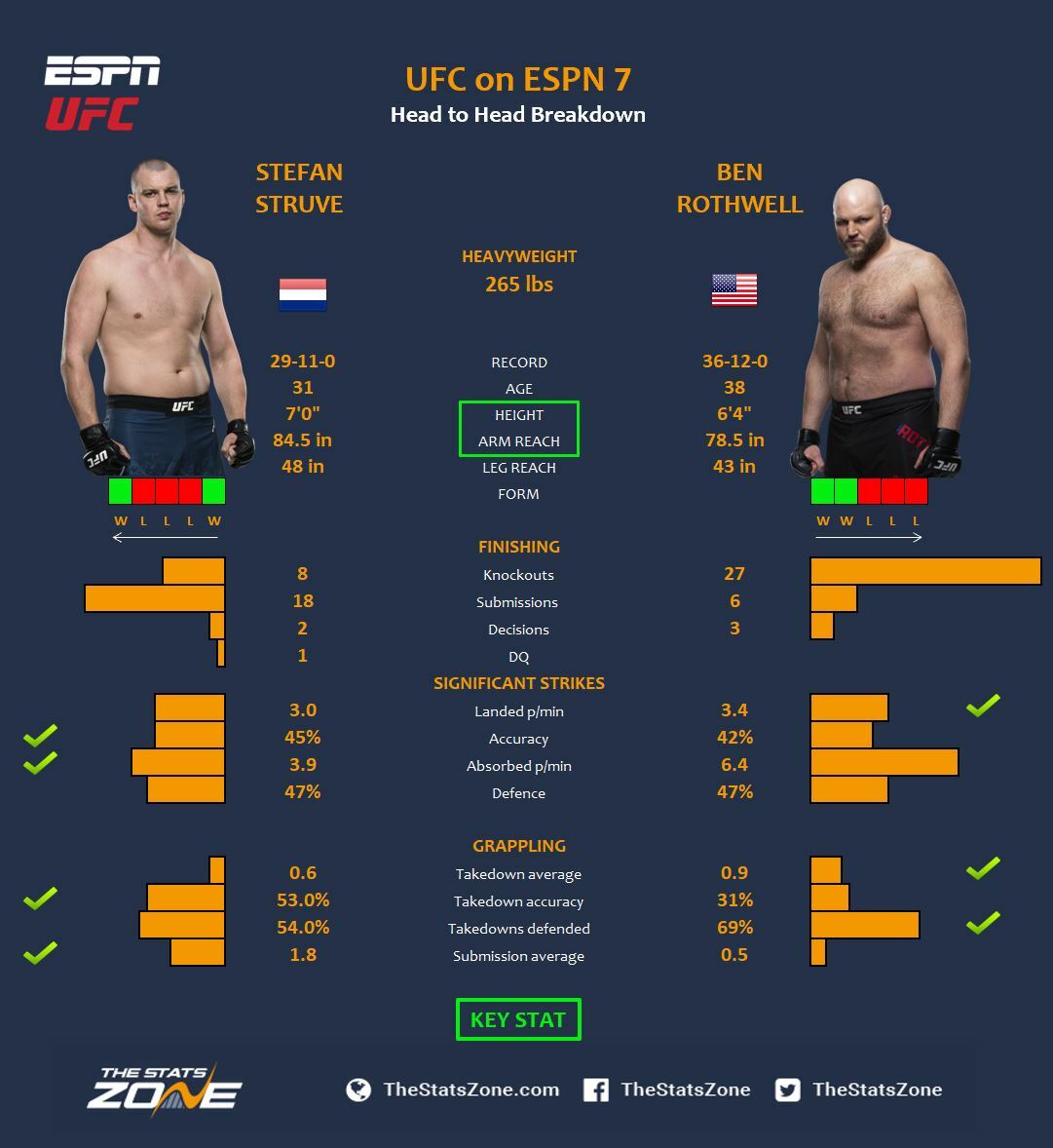 ‘The Skyscraper’ Stefan Struve rises out of retirement to take on ‘Big’ Ben Rothwell who has not won since his drugs ban.

The giant Struve never reached his potential and you get a feeling that’s why he has signed a six-fight deal after retiring. He has a win over the current champion Stipe Miocic and has phenomenal ground skills but a combination of heart issues (literally) and never utilizing his monstrous reach meant he never made the top bracket. He suffered three losses in a row to Alexander Volkov, Andrei Arlovski and Marcin Tybura but is coming off the 18th submission of his career against Marcos Rogerio de Lima.

At one point, Rothwell looked like he fulfilled his potential and then some going on an amazing four-fight winning streak – knocking out Brandon Vera and Alistair Overeem and then submitting Matt Mitrione and Josh Barnett. He went on to lose a decision to Junior dos Santos but that streak was incredible. However, that was between 2013-2016 and he was then banned for two years after failing a drugs test. Who knows what difference it made, but he has returned without a win coming off two more losses to Blagoy Ivanov and Andrei Arlovski.

If these towering heavyweights regain some old form we could be in for a blockbuster with a knockout or submission to close the show. If Struve can use his reach, he can keep Rothwell at a safe distance while accumulating body and legs kicks to wear him down and although Rothwell is a very tricky grappler, he won’t want to get wrapped up in Struve’s limbs on the floor. This fight all depends on how they turn up on the night and a rejuvenated Struve looks more likely to perform - but who knows with these two. 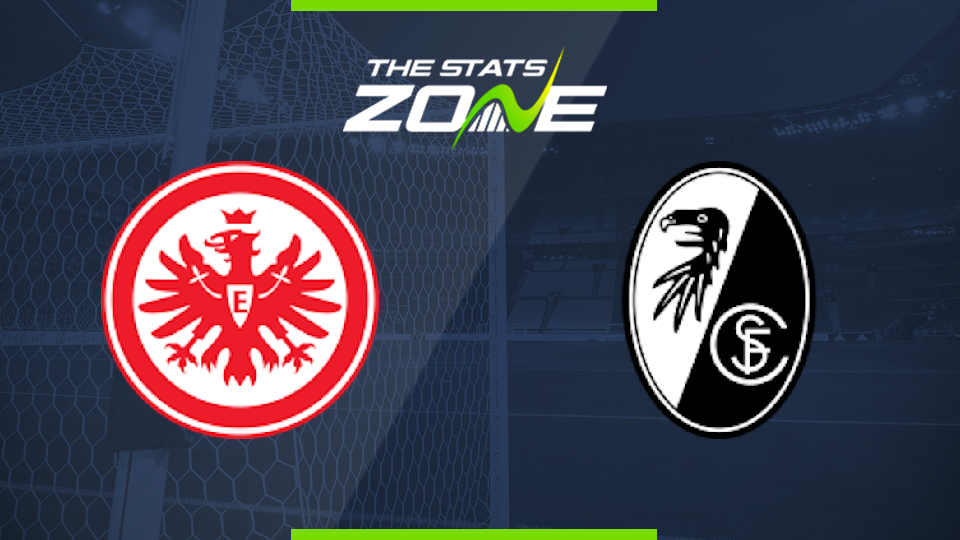 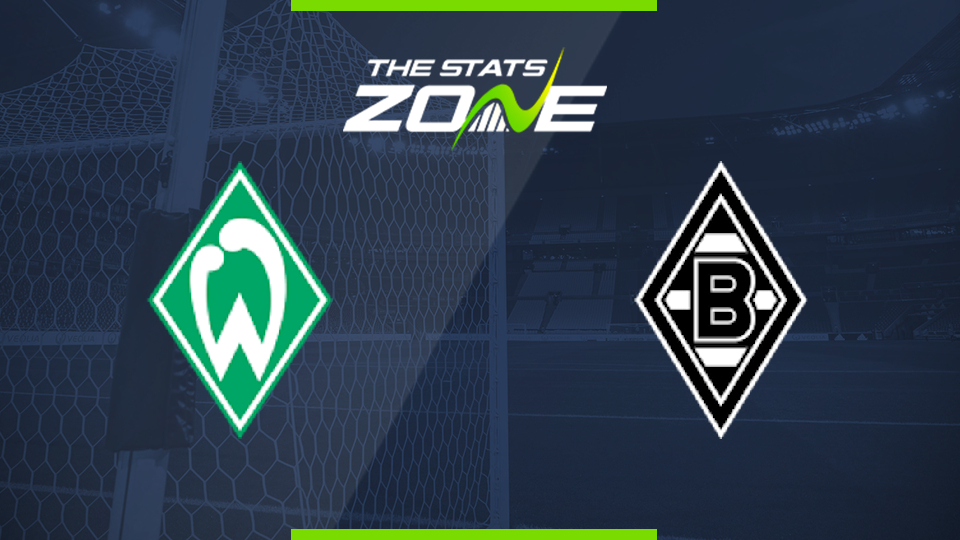 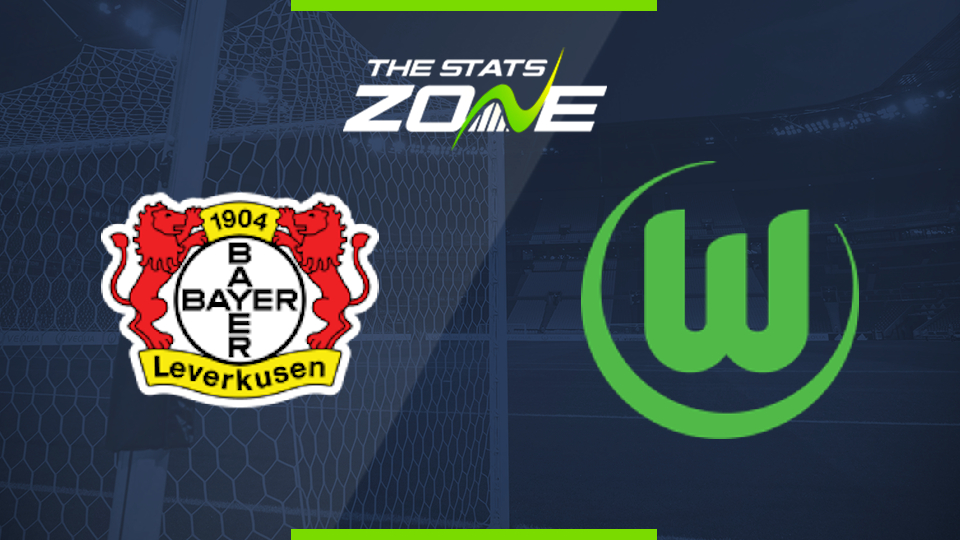