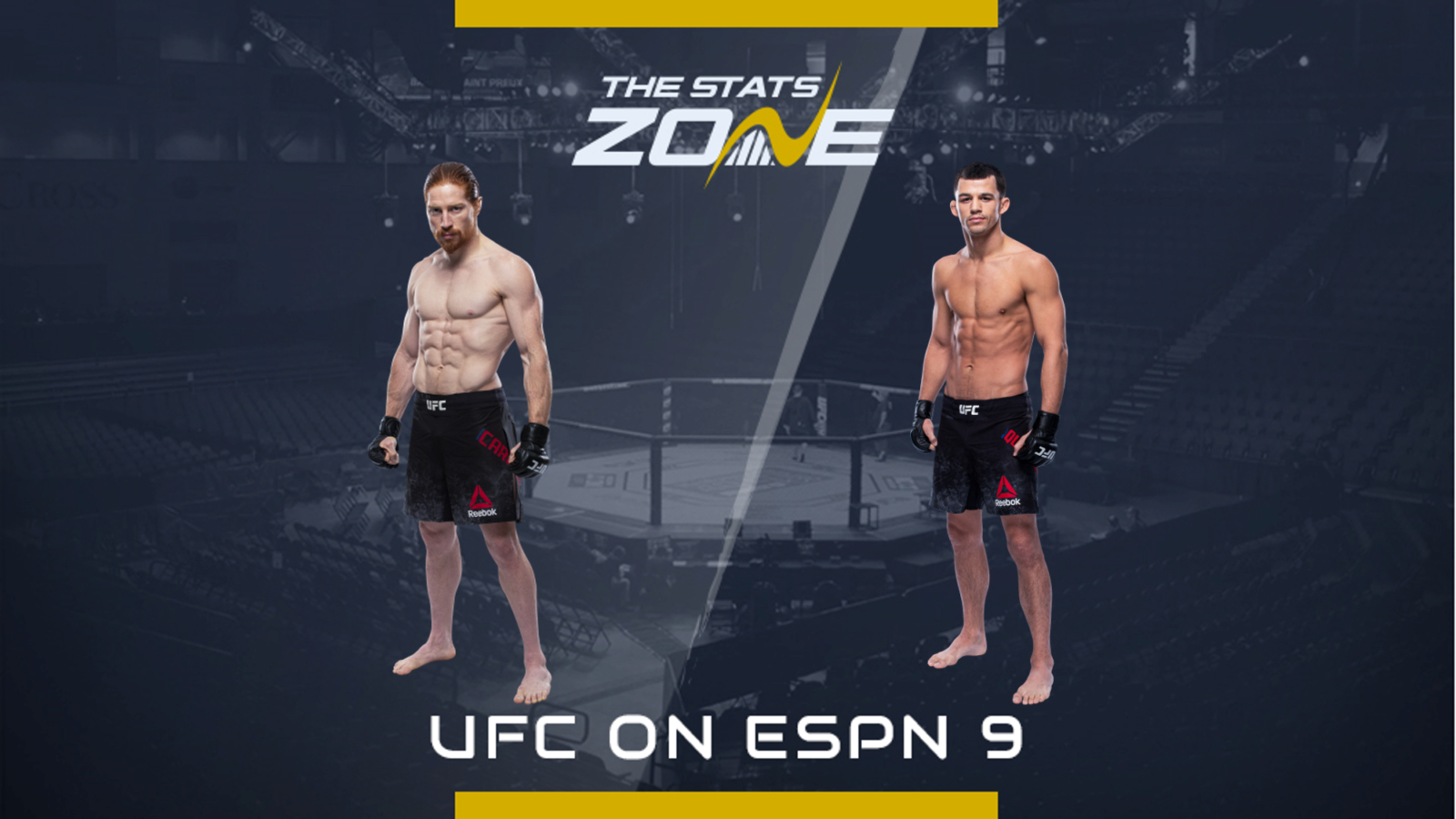 This bout will mark just Spike Carlyle’s second fight under the UFC banner but “The Alpha Ginger” will be raring to go and follow up on his victory back in February when he picked up a first-round TKO stoppage of Aalon Cruz. Carlyle has won his last five fights taking his record to 9-1 with his only loss coming back in April 2018 on the judges’ scorecards. His fight in February was scheduled at short notice and with longer to prepare for this fight, Carlyle will be even more confident.

Billy Quarantillo has followed a similar path to Carlyle as he too earned a UFC contract via the Contender Series and was equally as dominant in his one UFC appearance to date as he manhandled Jacob Kilburn at UFC on ESPN 7 back in December. While he submitted Kilburn, his previous four finishes all came via TKO and stylistically these two fighters should make for an entertaining bout.

This fight has been upgraded to the main card after Kevin Holland was forced out of his fight with Daniel Rodriguez, and it promises to be one of the more entertaining on UFC on ESPN 9. Carlyle had concerns over the weight cut with this fight having been made at short notice so it will be fought at a catchweight of 150lbs which could potentially give the naturally larger fighter a slight advantage. Considering the styles of the two fighters, it seems highly unlikely this bout will go the distance. With plenty of unknowns around how both fighters have prepared for this fight, that appears the most appealing play here.

Winner: The fight will not go the distance