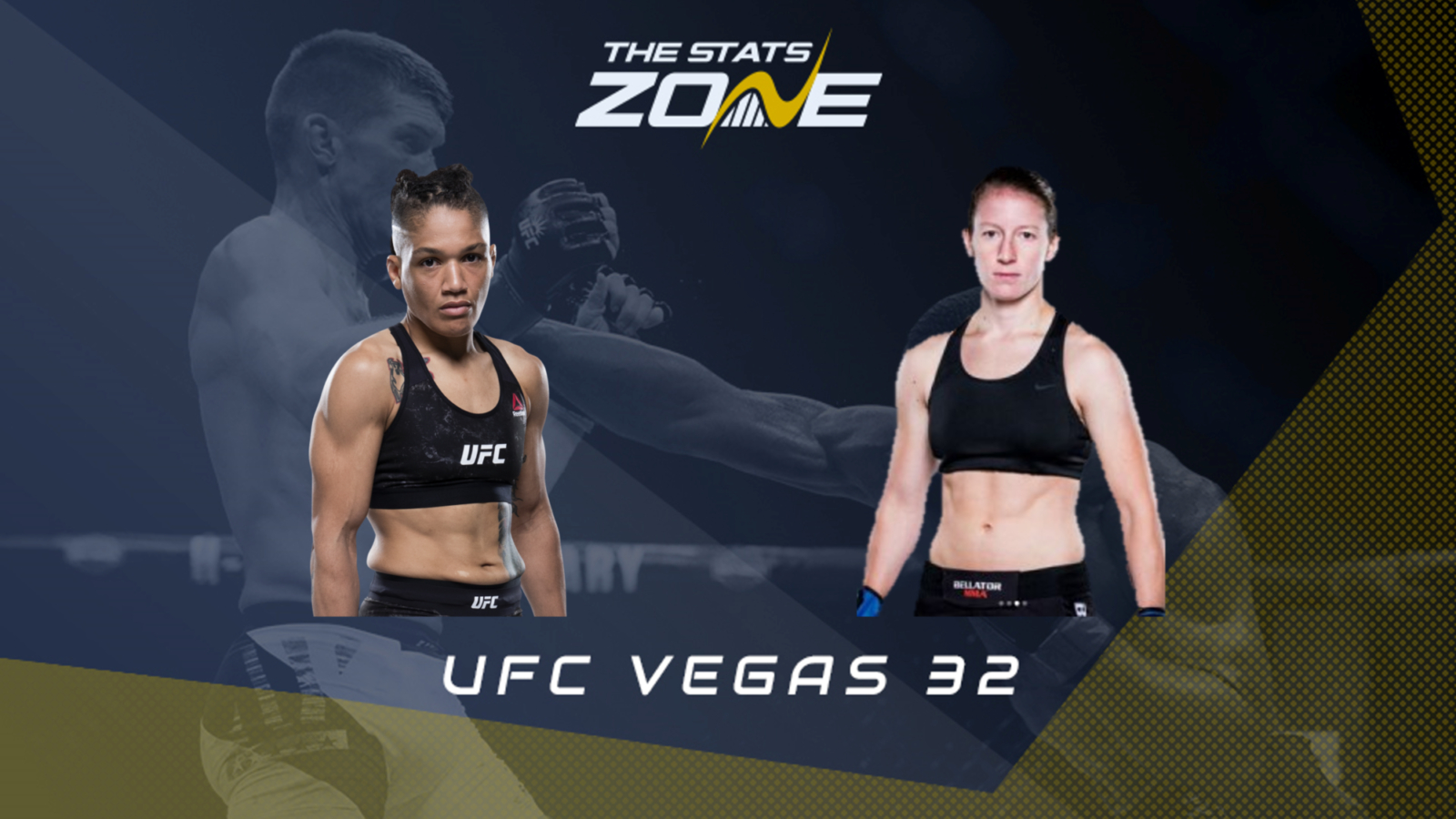 Despite Sijara Eubanks (6-6) fighting the majority of her career in the UFC, that mediocre record is surprising. She is very talented which we saw on The Ultimate Fighter and she has four impressive unanimous decisions over Lauren Murphy, Rozanne Modafferi, Sarah Moras and Julia Avila. She has only fought top fighters losing to Katlyn Chookagian and Aspen Ladd before the UFC, Ladd again in her third UFC fight followed by another to Bethe Coreira. She bounced back with the two wins over Moras and Avila but is coming off two more losses to Ketlen Vieira and Pannie Kianzad.

Eubanks was preparing for Priscila Cachoeira but she now faces Cage Fury (CFFC) champion, Elise Reed (4-0) who steps up to make her UFC debut. She made her pro debut in 2019 at Bellator 231 and got off to a flyer finishing Rebecca Bryggman via TKO in the first round. She has fought three times for CFFC and is still yet to taste defeat picking up a split decision over Jasmine Jasudavicius to win the strawweight title and defending it with a more convincing unanimous one over Jillian DeCoursey. She is now coming off her second defence and TKO which was over Hilary Rose back in May.

All Eubanks’ losses have come via unanimous decisions which raises questions over her cardio and will. However, she is slightly undersized for the bantamweight division and has come up against very powerful grapplers. Skill wise she is right up there as a solid boxer and black belt in Brazilian jiu-jitsu, but we have not seen her ground skills and this could be an opportunity to show them off.

Interestingly, she embarks on the tough cut to 125 lbs again and fortunately for her Reed is a strawweight and has fought as low at 105 lbs at atomweight. Eubanks is the clear favourite and with her weight advantage we are firmly backing her.

Reed is a quality striker from a taekwondo background and has a bright future, but it is in strawweight. We expect Eubanks to out muscle her and dictate where the fight goes. Reed could force this to a decision, but it should be a comfortable night for Eubanks over powering her with her grappling.