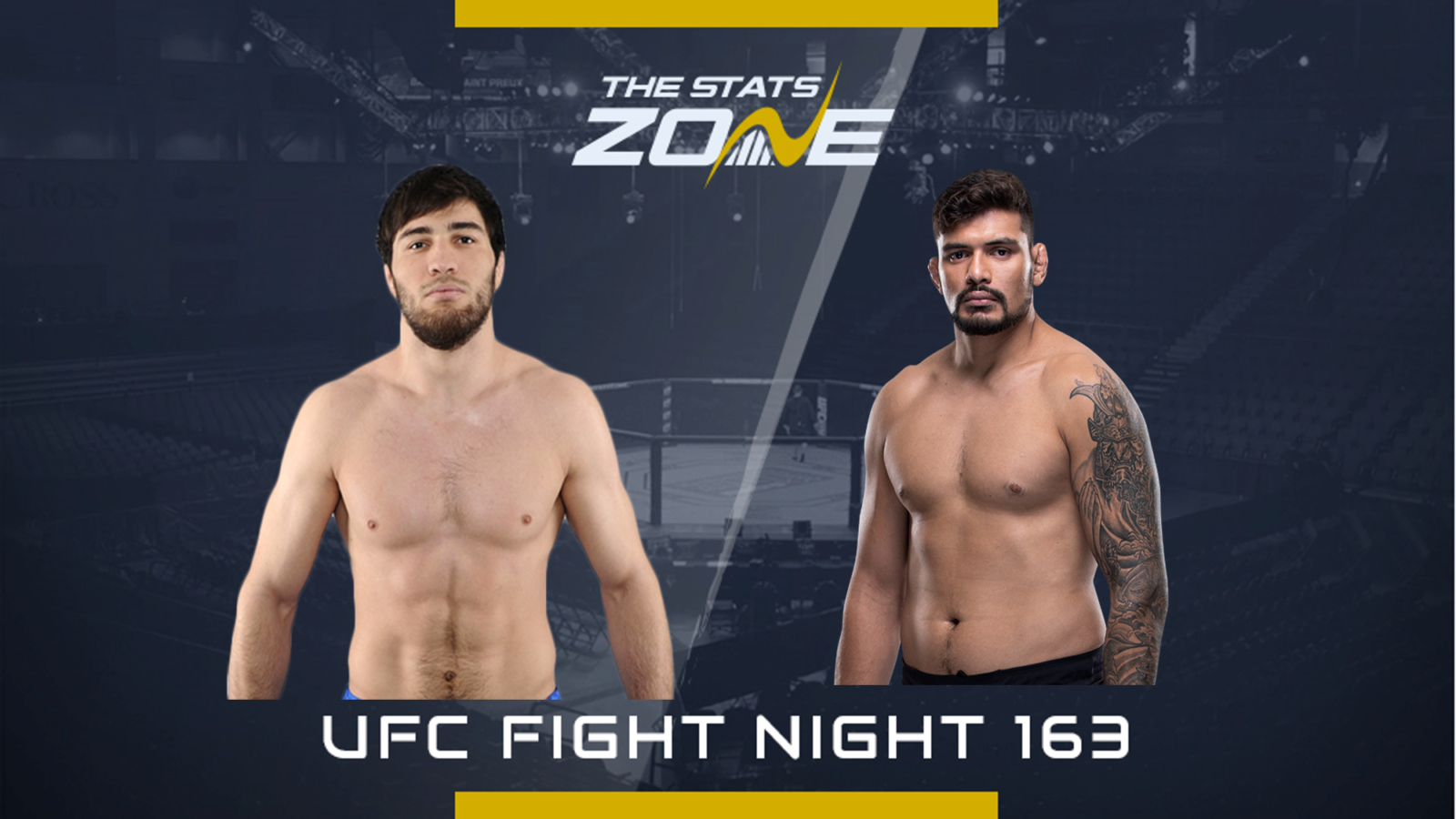 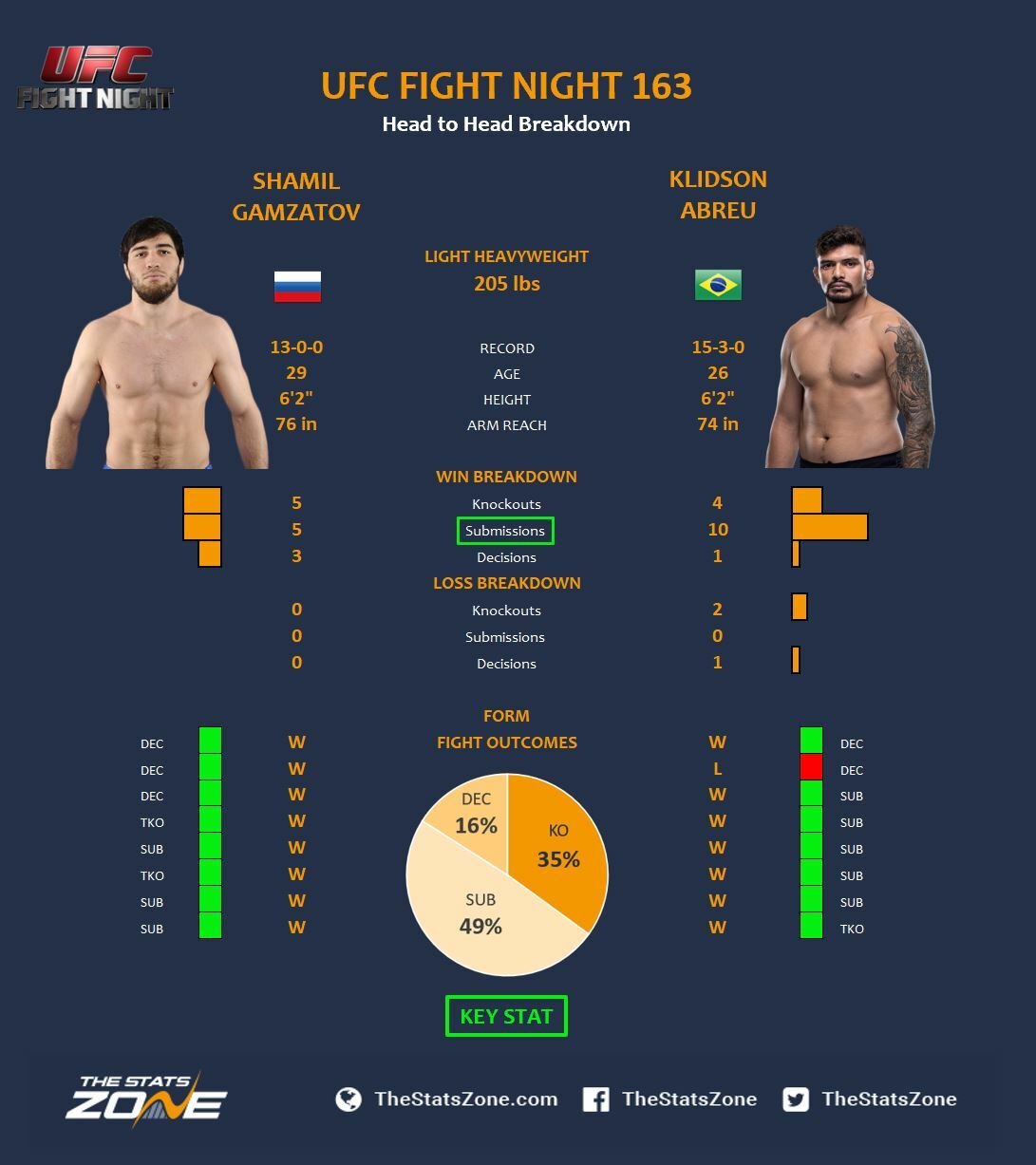 The unbeaten Shamil Gamzatov and grappling powerhouse protects his perfect record against Klidson Abreu who intends to give him a violent welcome to the UFC.

Gamzatov has won all 13 of his fights and after finishing his first 10, he faced stiffer competition coming off three decisions. He battled Rodney Wallace to a split decision for the ACB promotion and is coming off two unanimous decisions for PFL against Eddie Gordon and Rex Harris, although these were over a year ago.

Abreu has been more active, fighting twice this year already. He made his UFC debut in February but was outclassed in a decision against Magomed Ankalaev which snapped a six-fight winning streak. However, he responded with the 15th win of his career by squeaking out a decision over Sam Alvey.

This is a tough match-up for Gamzatov especially as he has not fought for a while but the Dagestani will feel at home in Moscow. He is expected to adopt his usual game plan of taking Abreu down and maintaining top position to dish out ground-and-pound but he will have to be cautious as Abreu is a black belt in Brazilian jiu-jitsu. That said, Gamzatov’s wrestling should be enough to subdue the Brazilian and control the fight for long enough to earn the decision. 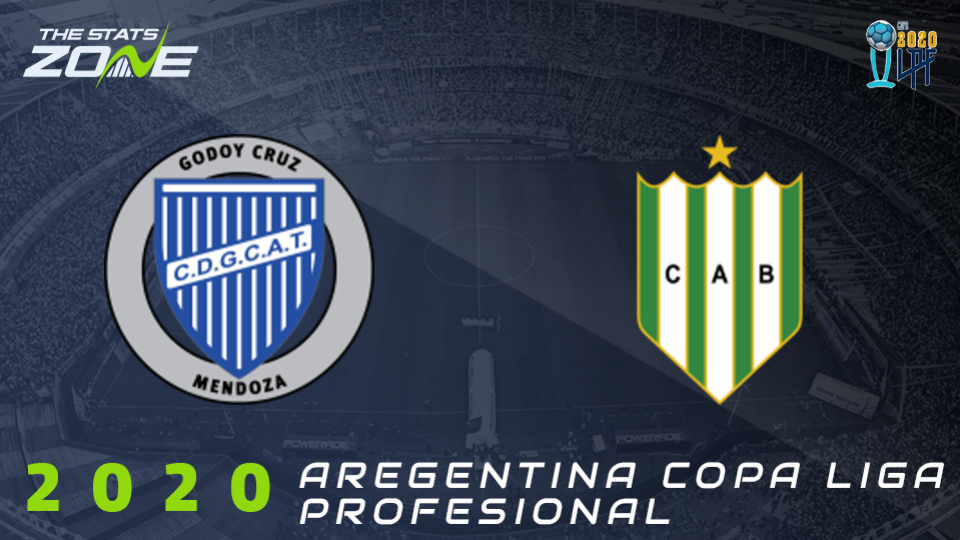 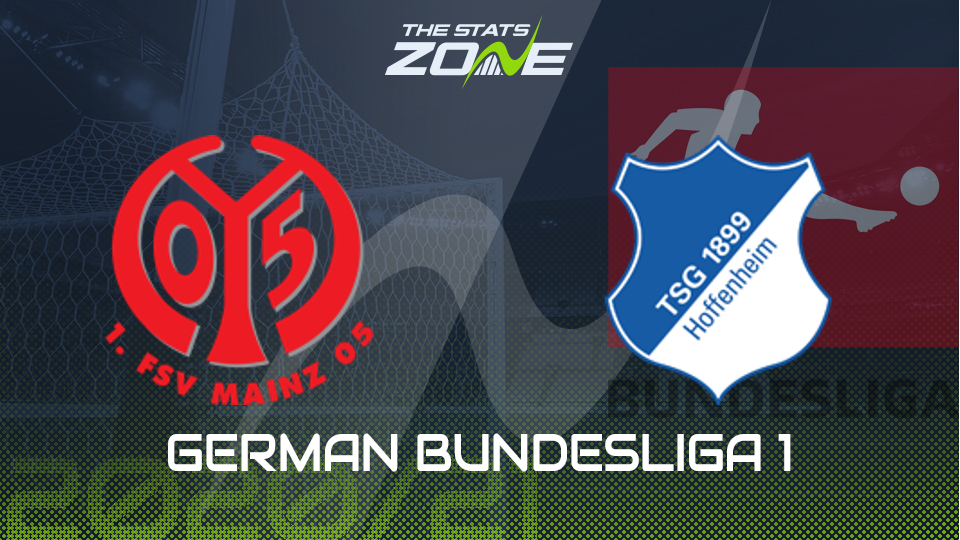 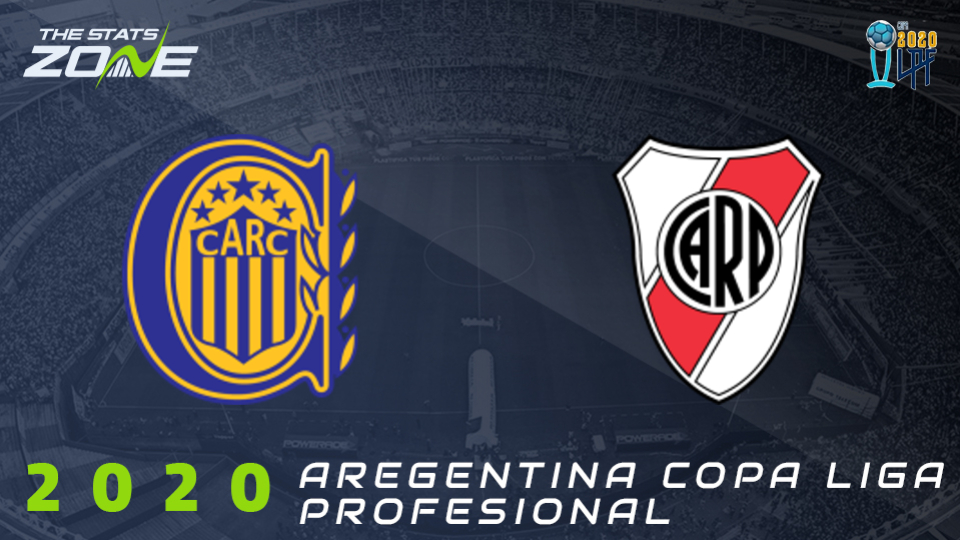 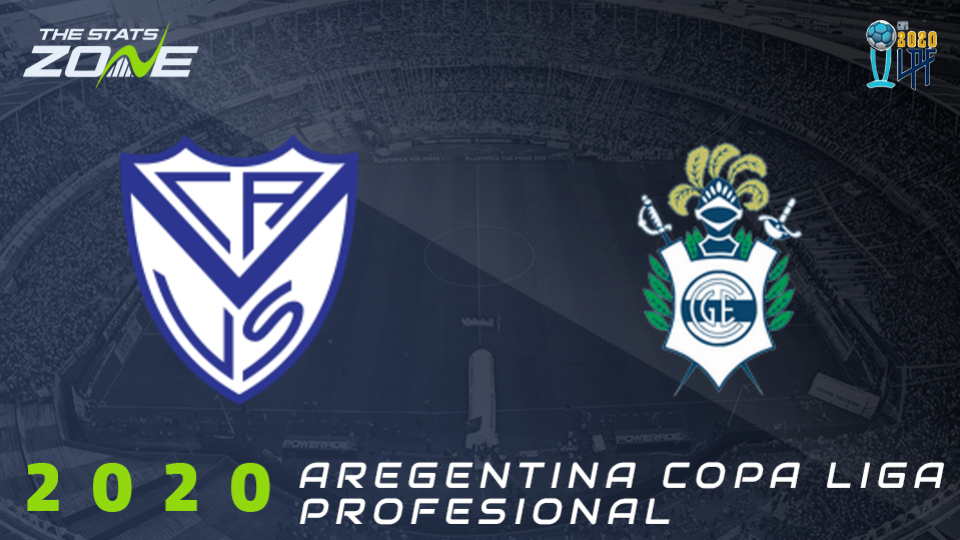 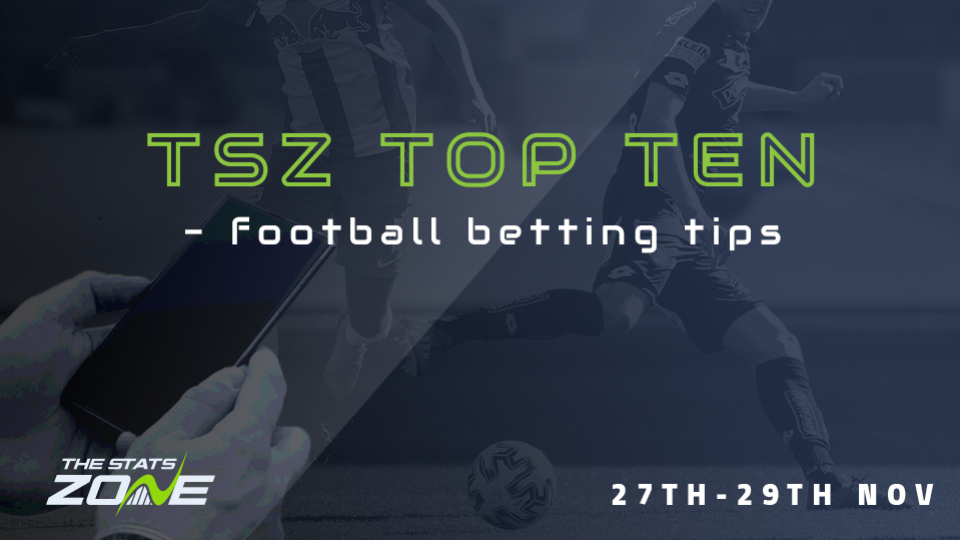 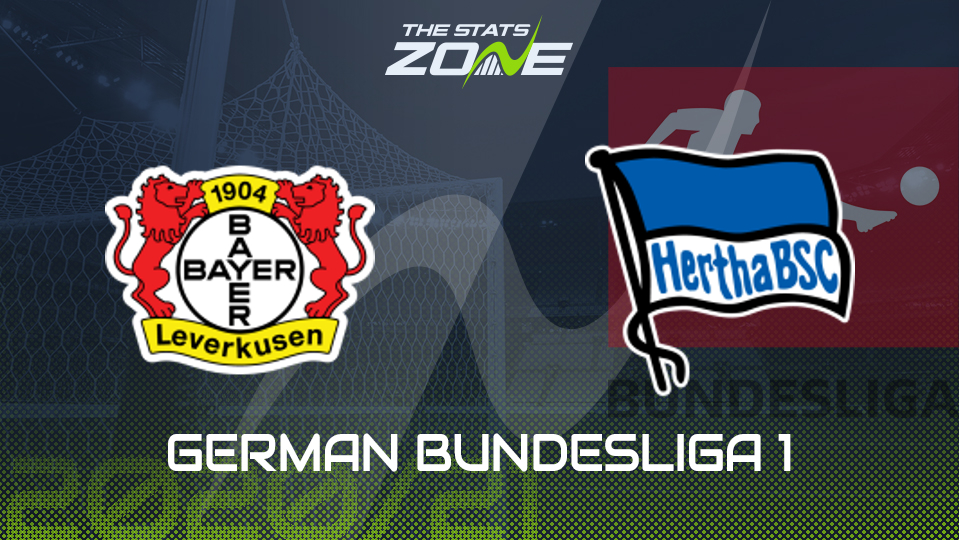 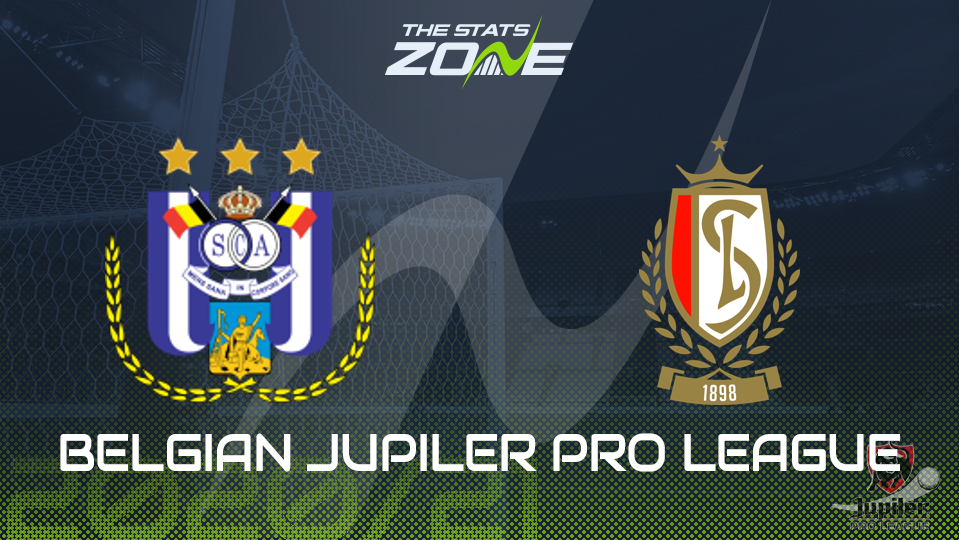 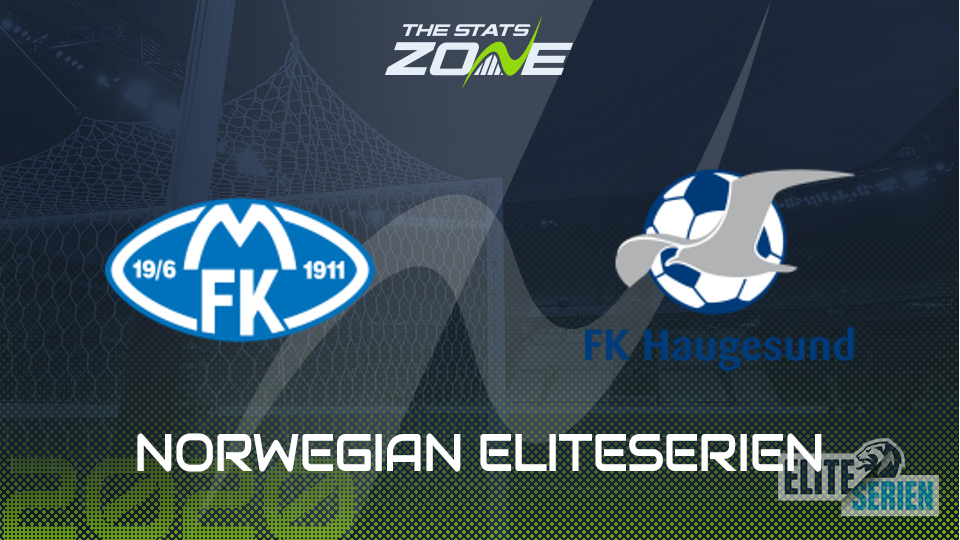