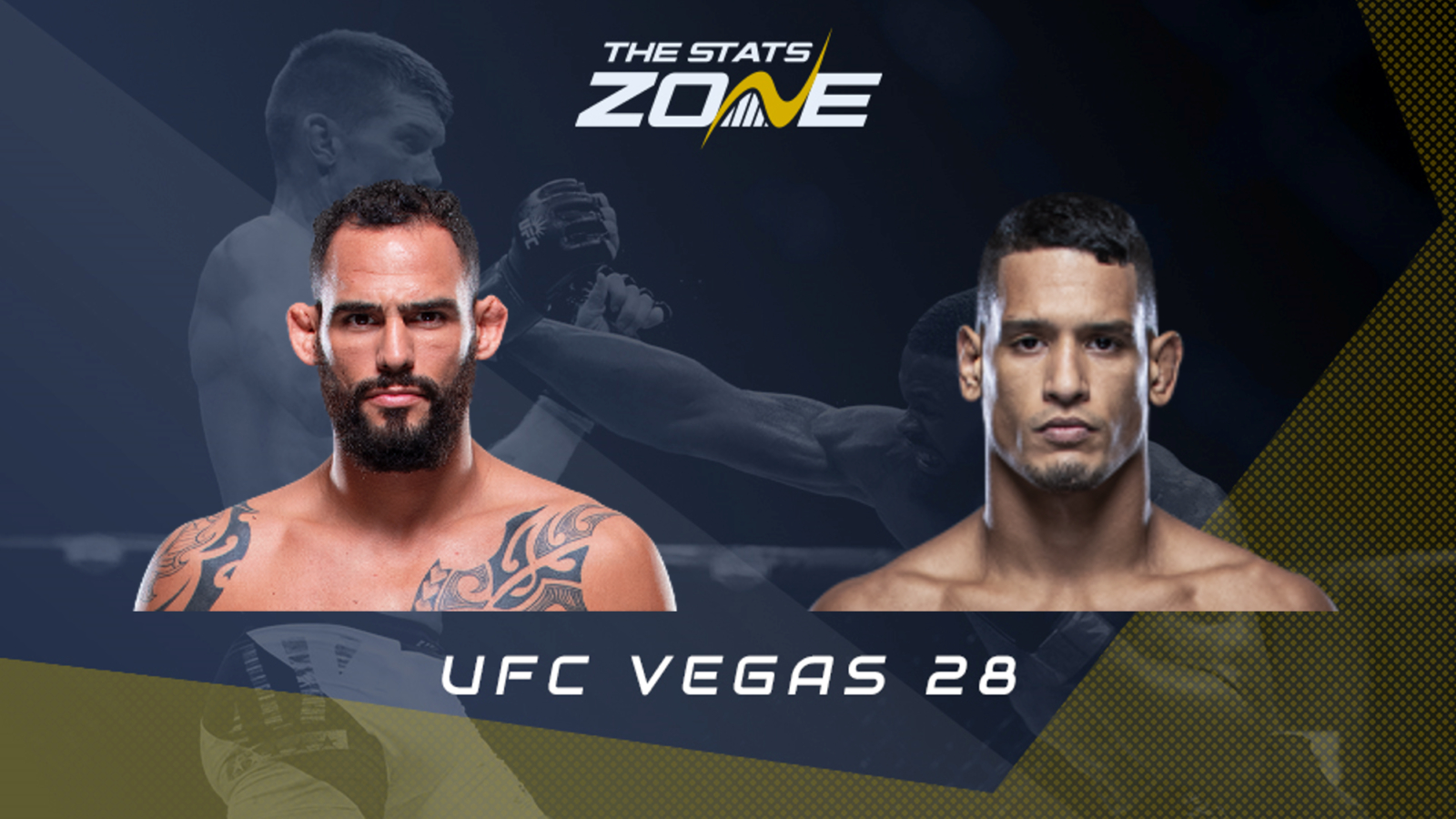 We waited over two years for Santiago Ponzinnibio (27-4) to recover from injuries and illness and return while sitting on a superb seven-fight win streak. However, his comeback fight against Li Jingliang back in January, could not have gone any worse. He was still the heavy favourite despite the lay-off but got smoked in the first round. Now, he wants to find the form that got him past the likes of Gunnar Nelson, Mike Perry and Neil Magny, but he has been handed another extremely tough fight.

Miguel Baeza (10-0) tore up the regional scene on his way to the UFC. He earnt a unanimous decision over Vitor Reyna on the Contender Series back in 2019 and has since stepped up to the UFC level making it look easy. He knocked out Hector Aldana and Matt Brown and then decided to show off his jiu-jitsu by finishing Takashi Sato off with an arm triangle.

The UFC are clearly not protecting Argentina’s finest by handing him an unbeaten monster after a devastating loss. If Baeza can finish him as well, he has future title contender written all over him but it is surprising to see him as the favourite.

Ponzinnibio is still a beast and is one of the best strikers in the division. That said, this is a real test of character and it is probably the best time for Baeza to fight him. Baeza if full of confidence and rightly so as a high-level Brazilian jiu-jitsu black belt with outstanding striking.

Baeza will be confident enough to trade with Ponzinibbio and it will be a thrilling battle. The Argentinian’s chin is rather suspect and Baeza has the power and dynamism to land another highlight reel blow but we still back Ponzinibbio on the feet as he is technically superior.

We have barely seen Baeza go for a takedown in the UFC so far but he will have a clear advantage on the ground so if he calls upon his grappling, you have to lean towards him to get the win.

We can see Ponzinibbio starch Baeza early making a mockery of the betting lines but we can also see Baeza clip him, drag him to the floor and cinch a submission. This is a tough one to call but it should be a great fight.