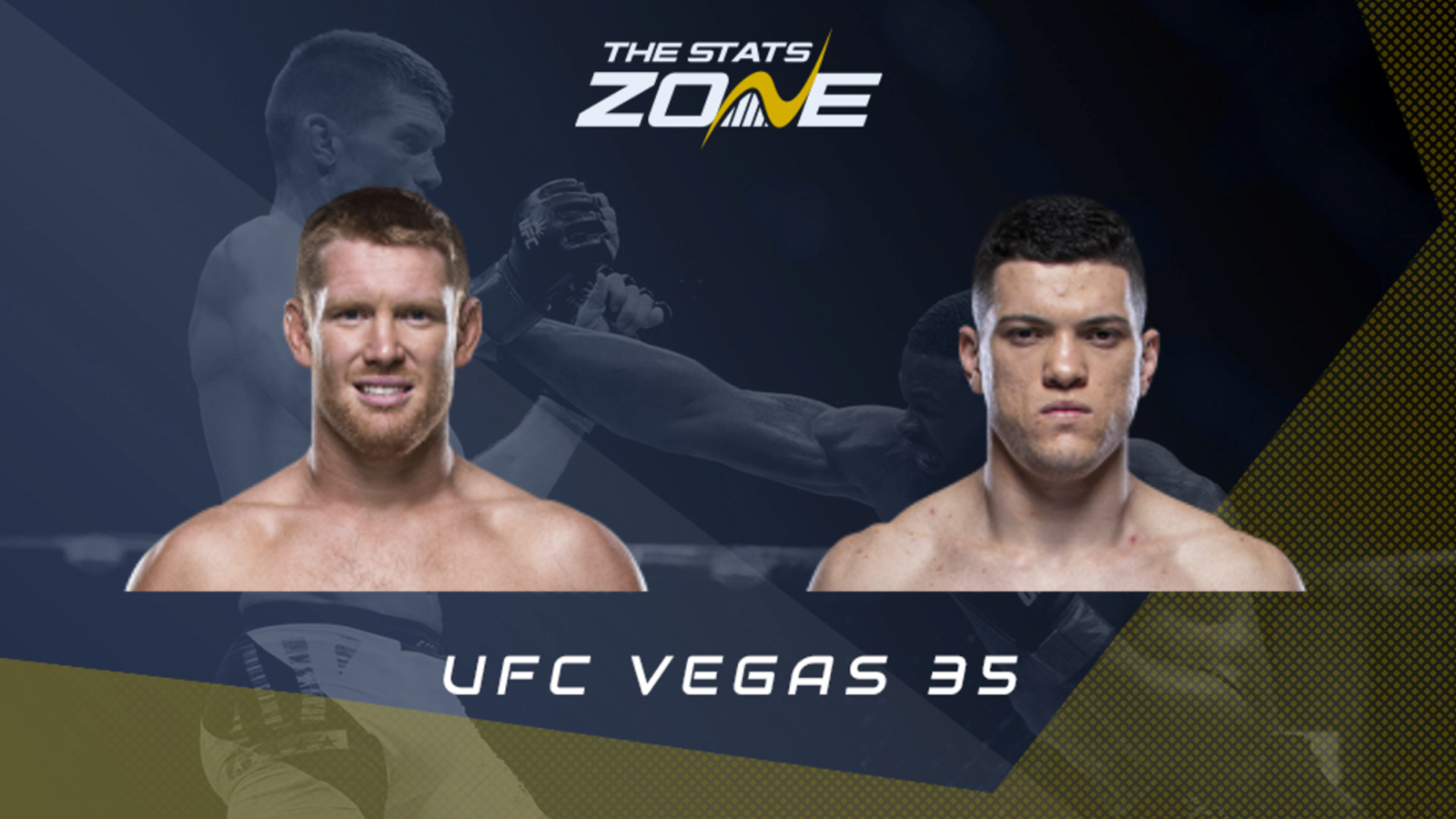 UFC veteran Sam Alvey may well be in the last-chance saloon here as he comes into this bout having lost five and drawn one of his last six fights. The 35-year-old has plenty of credit with the promotion and Dana White due to his exciting fighting style which has seen him build a record of 33-15-1-1, but his form over the last three years has been poor and he desperately needs to snap this losing run.

While he is Alvey’s junior by some ten years, the pressure is on Brazilian Wellington Turman just as much having lost three of his last four bouts and the last two coming by knockout. The manner of those losses has to be particularly concerning and it could well see him go back to basics here and fight extremely cautiously.

There is plenty on the line in the careers of both Sam Alvey and Wellington Turman as they both look to end poor streaks. As Alvey’s career winds down, the 35-year-old veteran of 50 professional fights needs a win here or will surely face being cut from the organisation. He will be desperate to avoid that but it is difficult to see much left in the tank for him now. Against Turman who has been knocked out in his last two fights, Alvey will see a chink of light that he can expose however. That vulnerability will likely see Turman approach this fight with greater caution and avoid getting drawn into a shootout. There is every chance this goes the distance and the younger Turman is favoured to edge a decision win