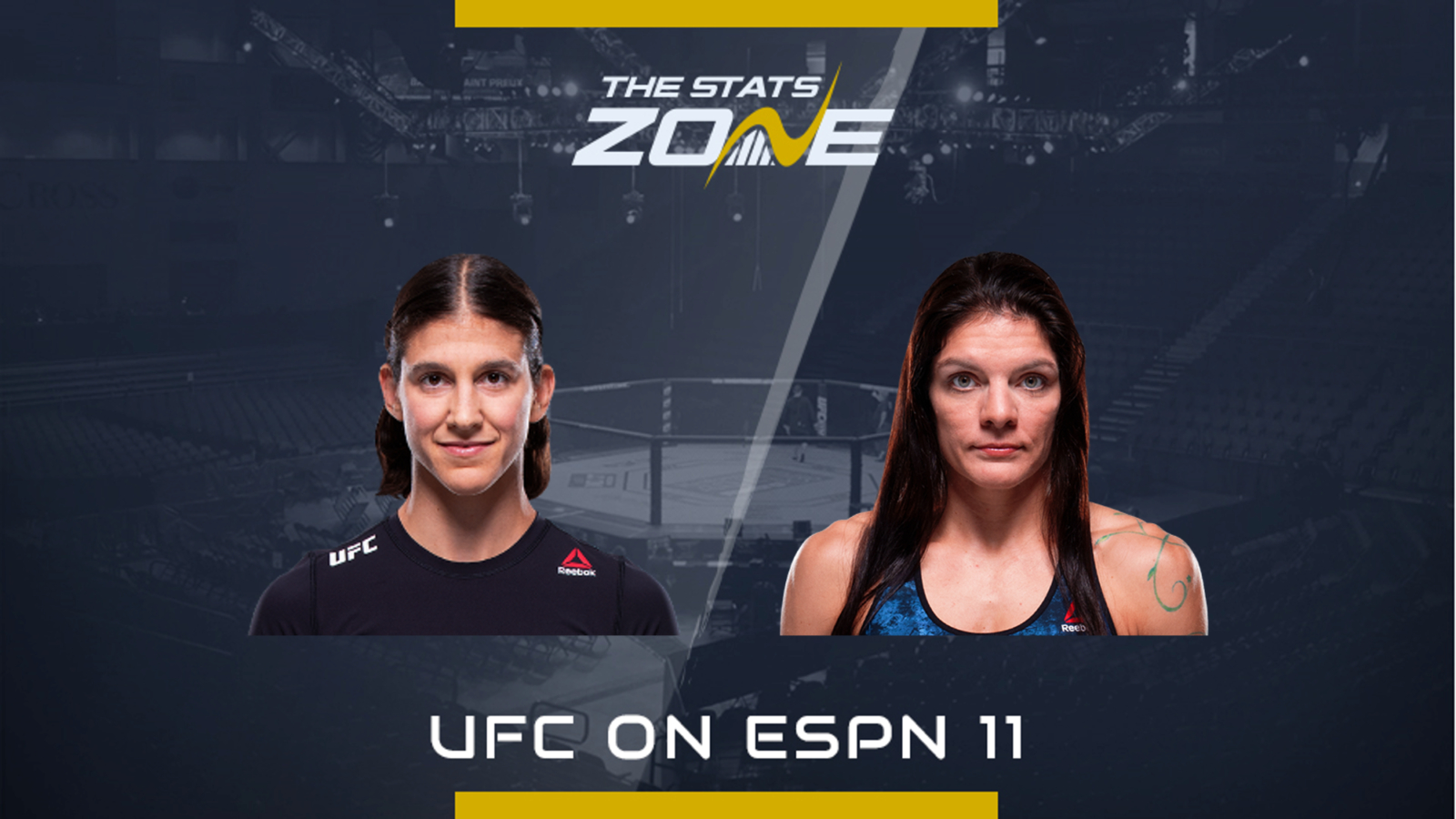 Veteran Roxanne Modafferi (24-16) is coming into this fight following a unanimous decision win over Maycee Barber back in January at UFC 246 and she will be looking to pick up another win to move up the rankings. Modafferi is currently ranked number six in the UFC women’s flyweight rankings but has not won back-to-back fights since 2017. She was convincing in the win over Barber despite it going to the judges’ scorecards and she will look to take that momentum into this bout.

Lauren Murphy is ranked one behind Modafferi in the flyweight rankings but she has won her last two fights and is making a charge in the division. She comes off a split decision win over Andrea Lee at UFC 247 back in February and brings a record of 12-4 into this bout. All four of her losses have come on the judges’ scorecards but she has yet to be stopped.

This is a crunch fight for both of these fighters as both Modafferi and Murphy will launch themselves back closer to title contention while the other will drop out of the discussion. Murphy has looked the brighter of the two in recent times and has won her last two bouts. She possesses the greater knockout power and ultimately possesses more way to win here so she is favoured via stoppage or more likely on points.