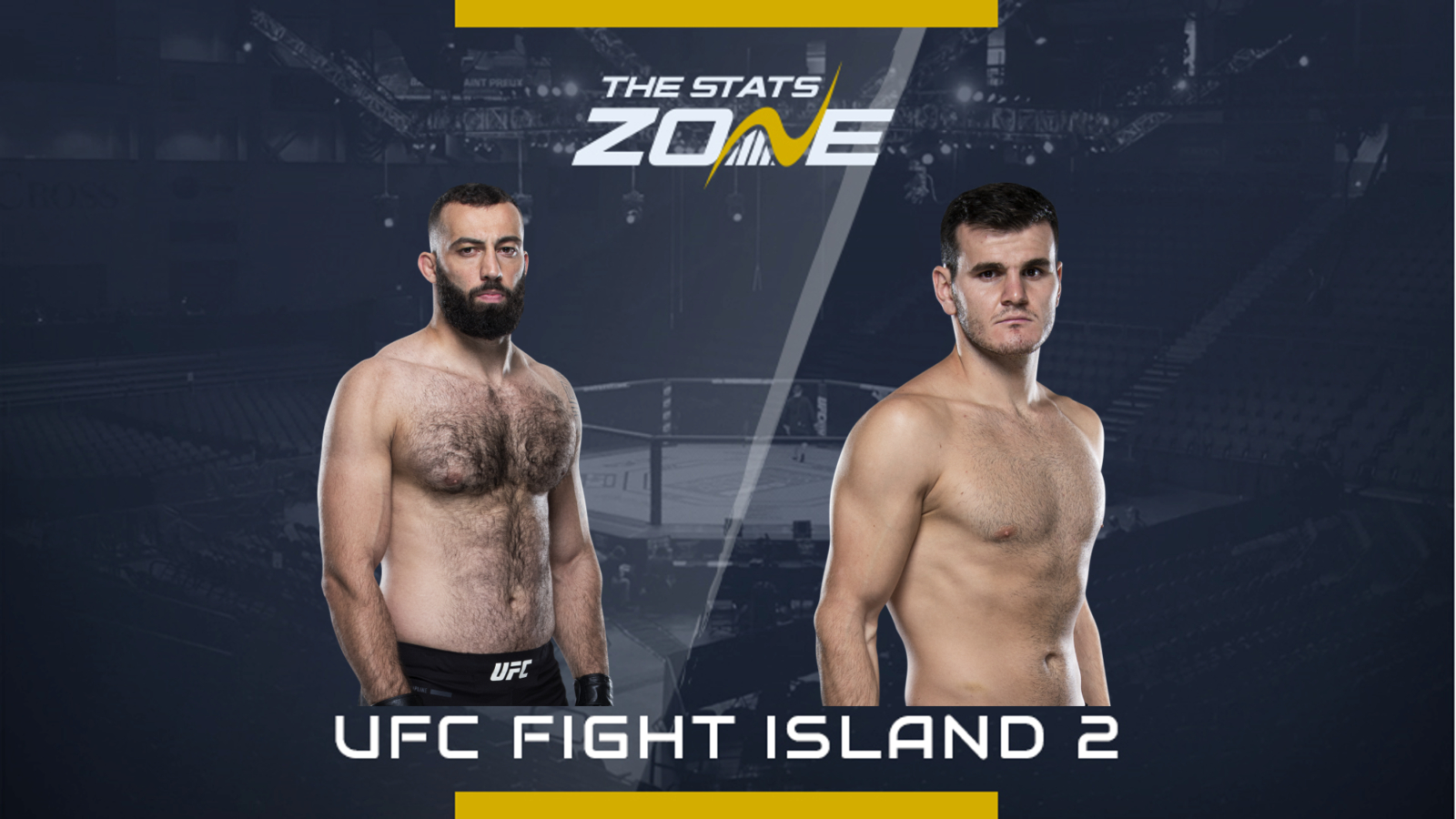 Georgian light heavyweight Roman Dolidze makes his UFC debut here and he brings an unbeaten 6-0 record into this fight. After winning his first three fights via submission with two of those coming from a vicious heel hook, Dolidze has knocked out his last three opponents which showcases the varied threat he brings to the Octagon.

Russian 25-year-old Khadis Ibragimov was in the same position as Dolidze when he made his UFC debut in August 2019 with a 6-0 record but he has lost both of his fights so far in the Octagon. He lost via submission on his debut against Da Un Jung while his second appearance saw him lose a unanimous decision at the hands of Ed Herman. He is similarly well-rounded like Dolidze and he will be desperate to get his first win at the third time of asking in the UFC.

Two more Eastern European fighters meet here and there could well be fireworks. Dolidze comes into the UFC with a 6-0 record and he has looked better with every fight having finished his last three opponents via knockout. This certainly represents a step up in class for him but he will take heart from the fact that his opponent Ibragimov made the same step up last year and has struggled. The Russian has lost his two fights in the UFC and has yet to show his best. Dolidze is looking strong and powerful and he can overpower Ibragimov potentially even stopping him early.