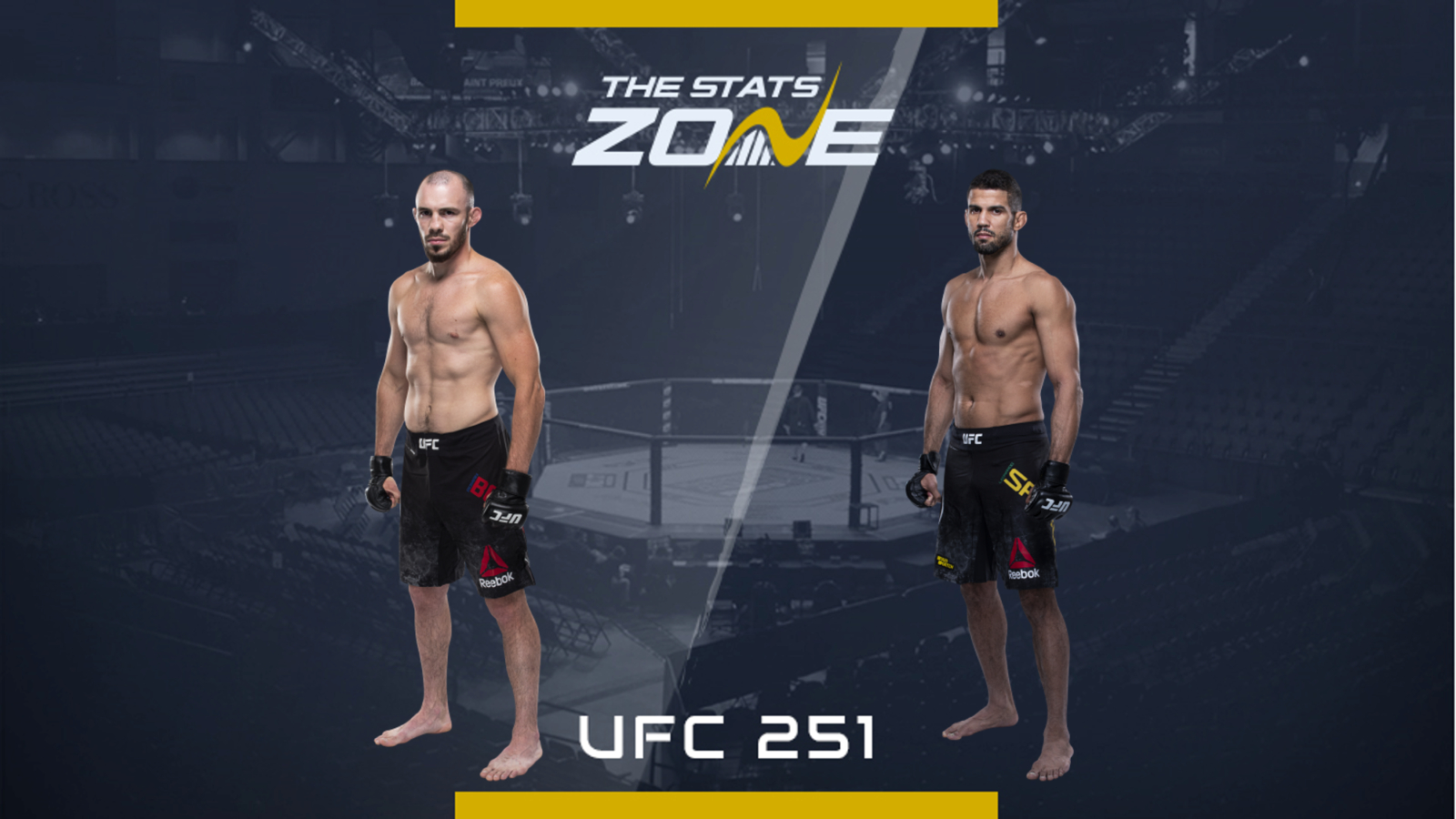 Roman Bogatov will make his UFC debut here after a successful spell in M-1 with the Russian carrying a perfect 10-0 record. The 29-year-old is a submission specialist with five of his ten wins coming via that method and the impressive technician will relish this opportunity to fight in the Octagon.

He meets Leonardo Santos – a 40-year-old veteran – who has only had won bout in just under four years. He beat Stevie Ray in June last year but had seen a number of other fights cancelled due to various reasons. He has an impressive record of 17 wins from his 21 pro fights and has won 11 and drawn one of his last 12 fights. Whether there is any cage rust remains to be seen however but there were no signs of it in his last performance after almost three years inactive.

This bout is one of the more fascinating encounters on the undercard as there is plenty of intrigue around the unbeaten Roman Bogatov. The Russian is an impressive performer but his perfect record of 10-0 will be tested here. Santos is an impressive operator himself however and he has arguably got the more impressive record given the quality o opponents he has faced. While he has not been particularly active, the wily veteran will know exactly how to prepare for this fight and it will be something of a chess match. Both fighters will be looking for a submission so it may be a little cagey at times, but if it does become something of a stalemate and goes to the scorecards, the younger Bogatov is marginally favoured in what will likely be a really close fight to call.