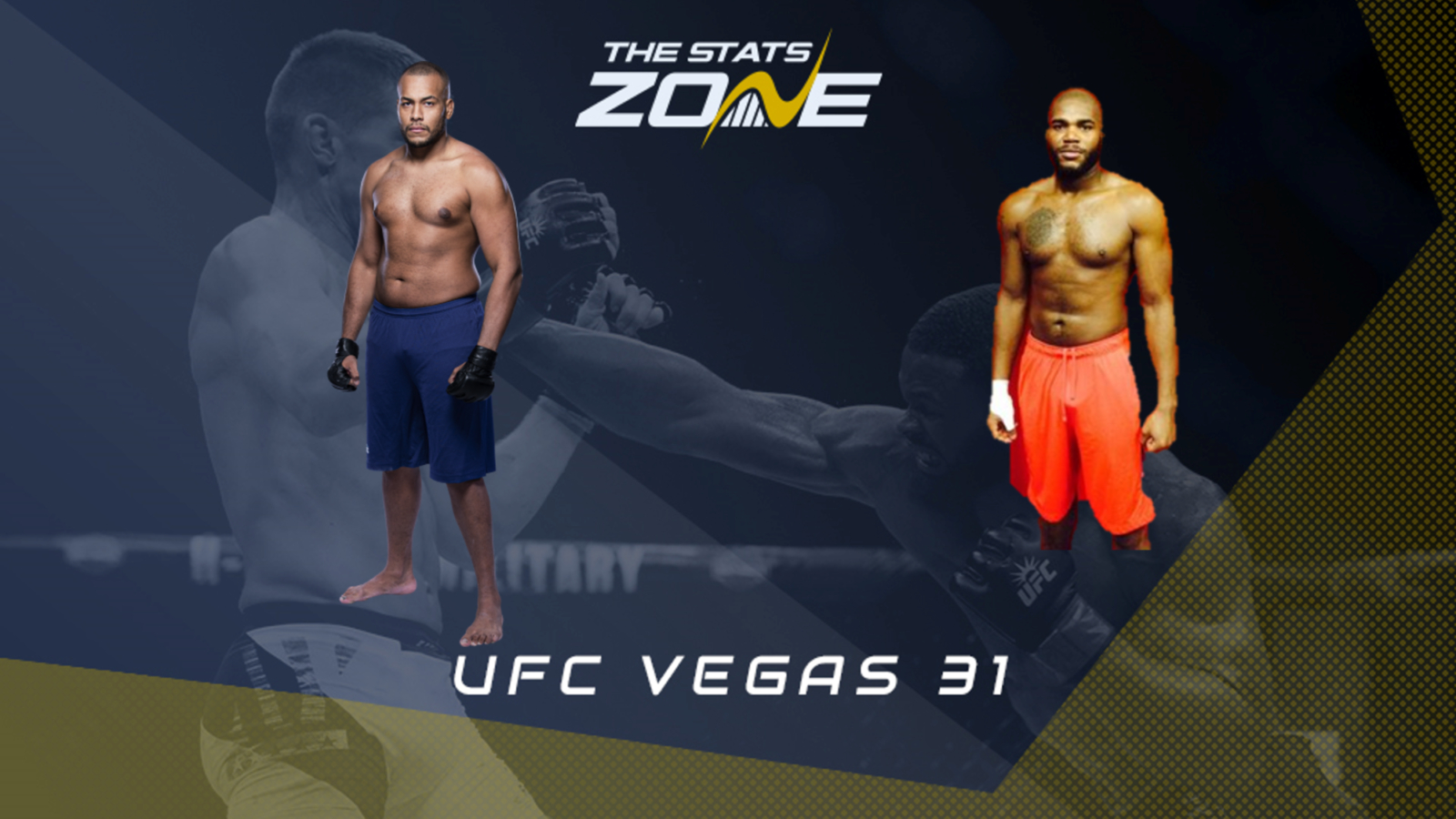 Rodrigo Nascimento (8-1) has the test of responding to the first loss of his career. He stormed his way to 5-0 on the regional scene and was making the fight game look easy submitting Michal Martinek in the first round on the Contender Series. He followed that up by putting Don’Tale Mayes out of his misery with a rear-naked choke on his debut to keep up his 100% finishing rate. He was then paired with Chris Daukaus but he got stiffened with a beautiful left hook.

Alan Baudot (8-2) is also coming off a brutal knockout loss which was on the same UFC Fight Night 179 card as Nascimento and Daukaus. He stepped up on short notice to take on a giant leap in competition. Sergey Spivak dropped out of his fight with Tom Aspinall and Baudot had the courage to take the fight for his UFC debut, but it was a harsh lesson getting pummelled and finished on the ground by the Englishman.

A Nascimento submission or Baudot knockout are your best bets here. Nascimento has heavy hands and a dangerous high kick, but Baudot will have a clear speed advantage.

However, he is a natural light heavyweight and fights again up at heavyweight against a big heavy grappler and Nascimento’s path of least resistance will be getting the Frenchman down to the canvas and working on a submission.

Baudot is skilled in judo but if Nascimento can grab a hold of Baudot, he will be able to get him to the floor or be able to reverse a hip toss. We do not back Baudot to execute a calculated game plan, so he really needs to pull out something special for a knockout.

Unless Nascimento gets caught, he should make this look easy.