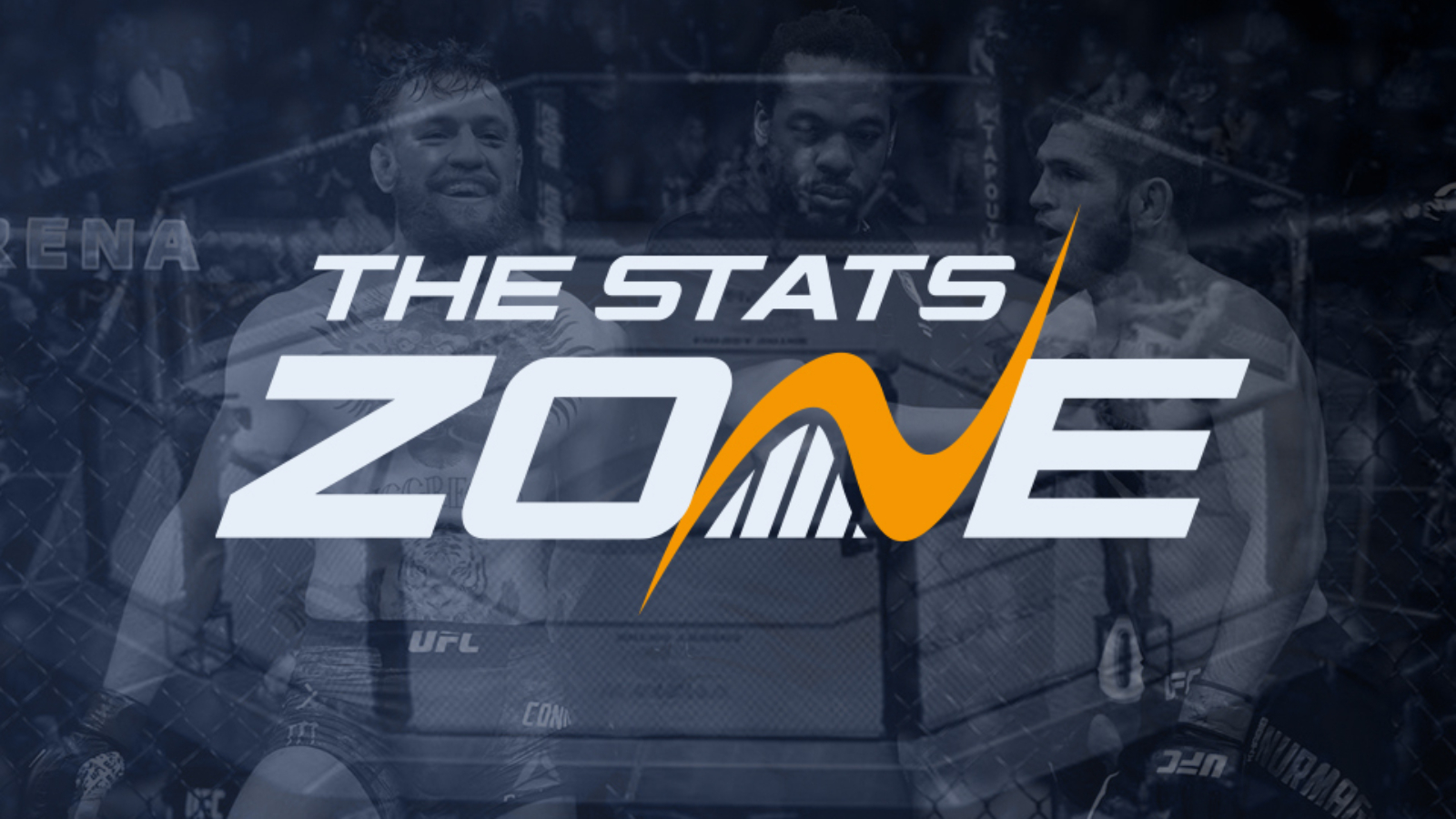 One of the most consistently entertaining fighters to grace the UFC steps in for Geoff Neal to take on Neil Magny. Robbie Lawler comes into this fight losing three on the bounce, but it has not dented his stock. After losing his title Tyron Woodley back in 2016, he scraped a decision over Donald Cerrone but succumbed to Rafael dos Anjos, Ben Askren and is coming off the dominant beatdown from Colby Covington.

2020 is turning into the year Magny needed. After getting starched by Santiago Ponzinnibio back in 2018, he failed a drugs test and sat out until March this year. A frustrating time for the UFC vet but he showed no signs of rust in getting past Li Jingliang and Rocco Martin who are a stern test for anyone in the division.

As usual, Magny boasts the height and reach advantage with six inches of arm reach over Lawler. If this was Magny’s first fight back since the layoff, you would not give him much chance but earning unanimous decisions and outworking Jingliang and Martin suggest he needs to be finished.

This does not exactly change Lawler’s game plan who will aggressively hunt the knockout. Magny will try and slow him down with leg kicks and mix in takedowns like Covington did but he will need to hold the same pace which will be easier over three rounds instead of five.