MMA Preview – Rick Glenn vs Carlton Minus at UFC Vegas 17 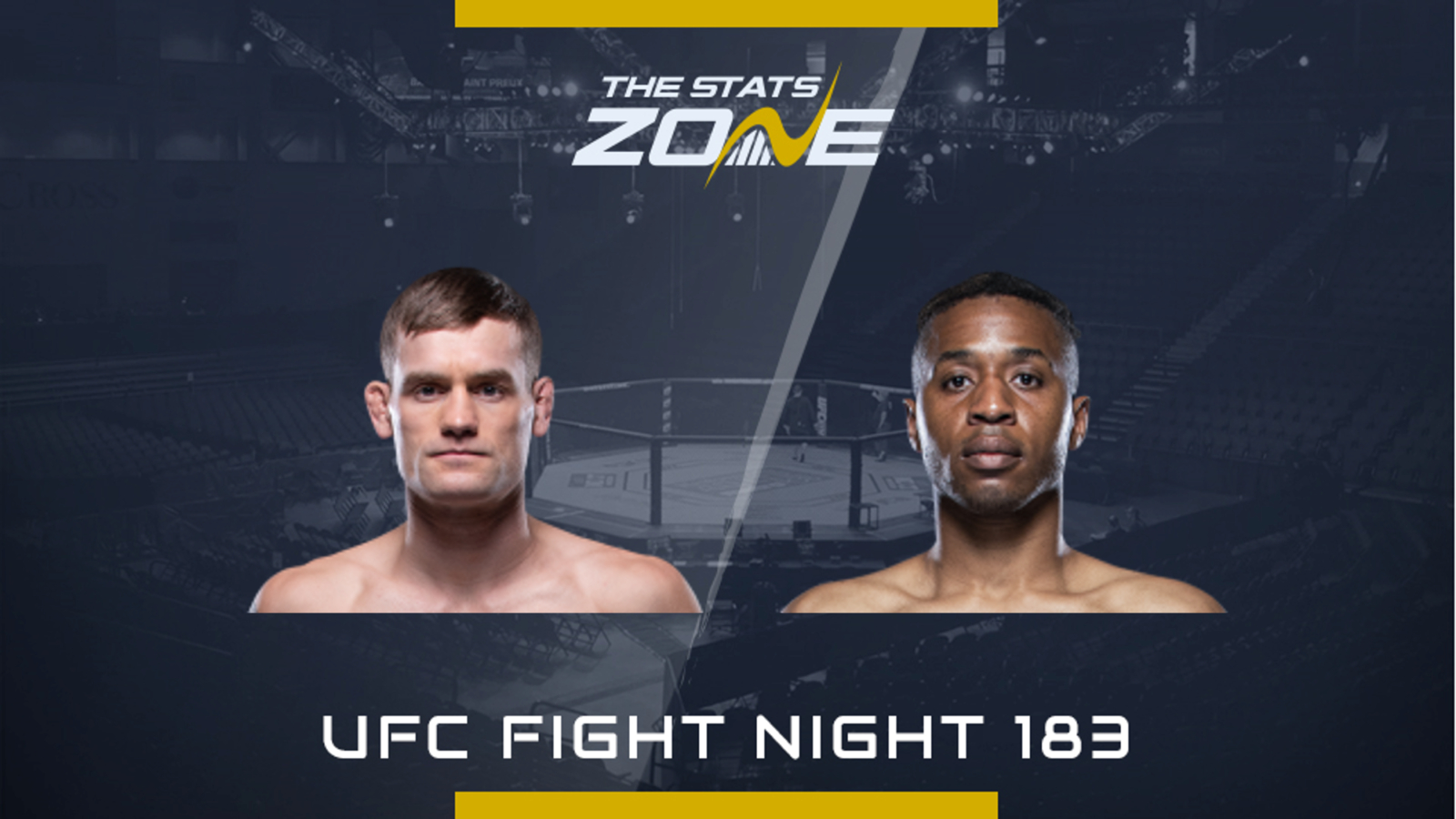 RICK GLENN VS CARTLON MINUS FACTS

RICK GLENN VS CARTLON MINUS LOWDOWN

We have not seen Rick Glenn (21-6-1) for over two years but thankfully he has fully recovered from hip surgery. We last saw him take on Kevin Aguilar on The Ultimate Fighter 28 finale. He was coming off the biggest win of his career edging a split decision over Dennis Bermudez, but he lost a unanimous decision to Aguilar which was compounded by missing weight.

Carlton Minus (10-2(1)) welcomes him back to the cage with only one UFC fight under his belt. The welterweight entered the UFC with only one loss to his name which was to Rick Story in 2018 for the Professional Fighters League. He got choked out but made a return for the Alaska Fighting Championship in February picking up an easy win over Schon Ellis. He then made his debut in August but lost a unanimous decision to Matthew Semelsberger.

RICK GLENN VS CARTLON MINUS PREDICTION

Glenn steps up to lightweight and Minus steps down from welterweight and will have a four-inch reach advantage. That said, Glenn is slightly taller and is certainly a natural lightweight so there will not be any discrepancy in size.

Minus has a good looking record but he has not beaten anyone of note. He has a win over Justin Buchholz in 2018 but the UFC vet was way past his prime. Minus did not put on his best performance against Semelsberger and despite the long lay-off, we expect Glenn to look great and give Minus an even tougher night.

UPDATE: Rick Glenn has been replaced on the card by Christos Giagos