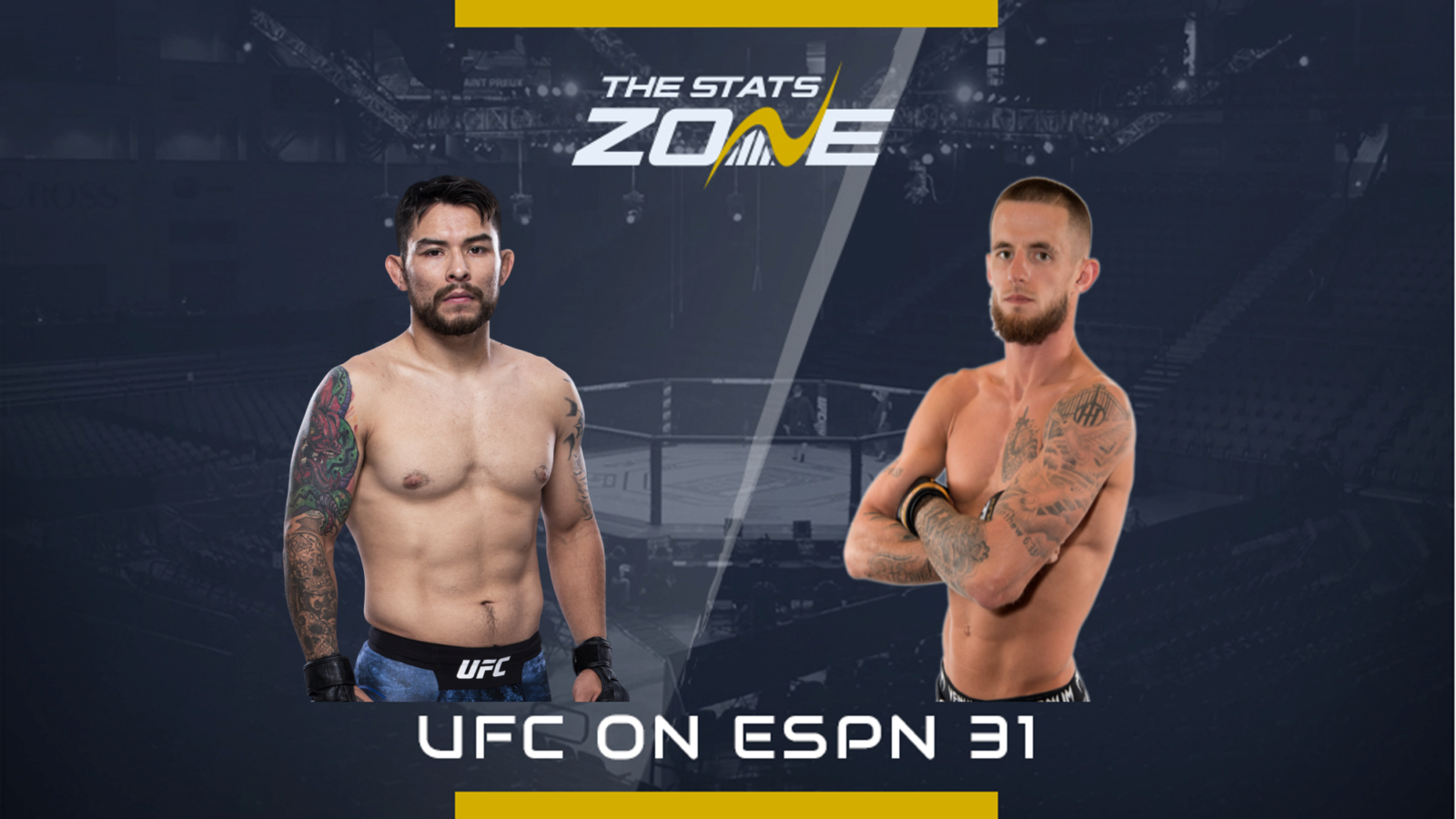 Ray Borg comes into UFC Vegas 5 desperate to get back to winning ways after losing last time out at the hands of Ricky Simon and only winning two of his last five fights. The 26-year-old has been extremely active with this being his fifth fight in the last 16 months but he needs to get a win under his belt desperately.

The UFC vet faces off against Nathan Maness who makes his debut in the Octagon and brings an 11-1 record into this fight. The 29-year-old has done the regional circuits and largely impressed with his well-rounded skillset which he will be hoping prepares him well for his first UFC fight in a fight that marks a major step up in class.

It has been a mixed couple of years for Ray Borg and for one that has promised plenty, he has not quite lived up to expectation. His lack of punching power and his multiple failures to make weight have held him back throughout his career and he needs to find some consistency in his fighting if he is to remain in the UFC. He faces Nathan Maness and he will be confident of getting the win. His inability to stop his opponents in recent times – eight of his last nine fights have gone the distance – leaves him a little one dimensional. That said, he possesses a significantly superior skillset over Martinez and should get the decision victory.