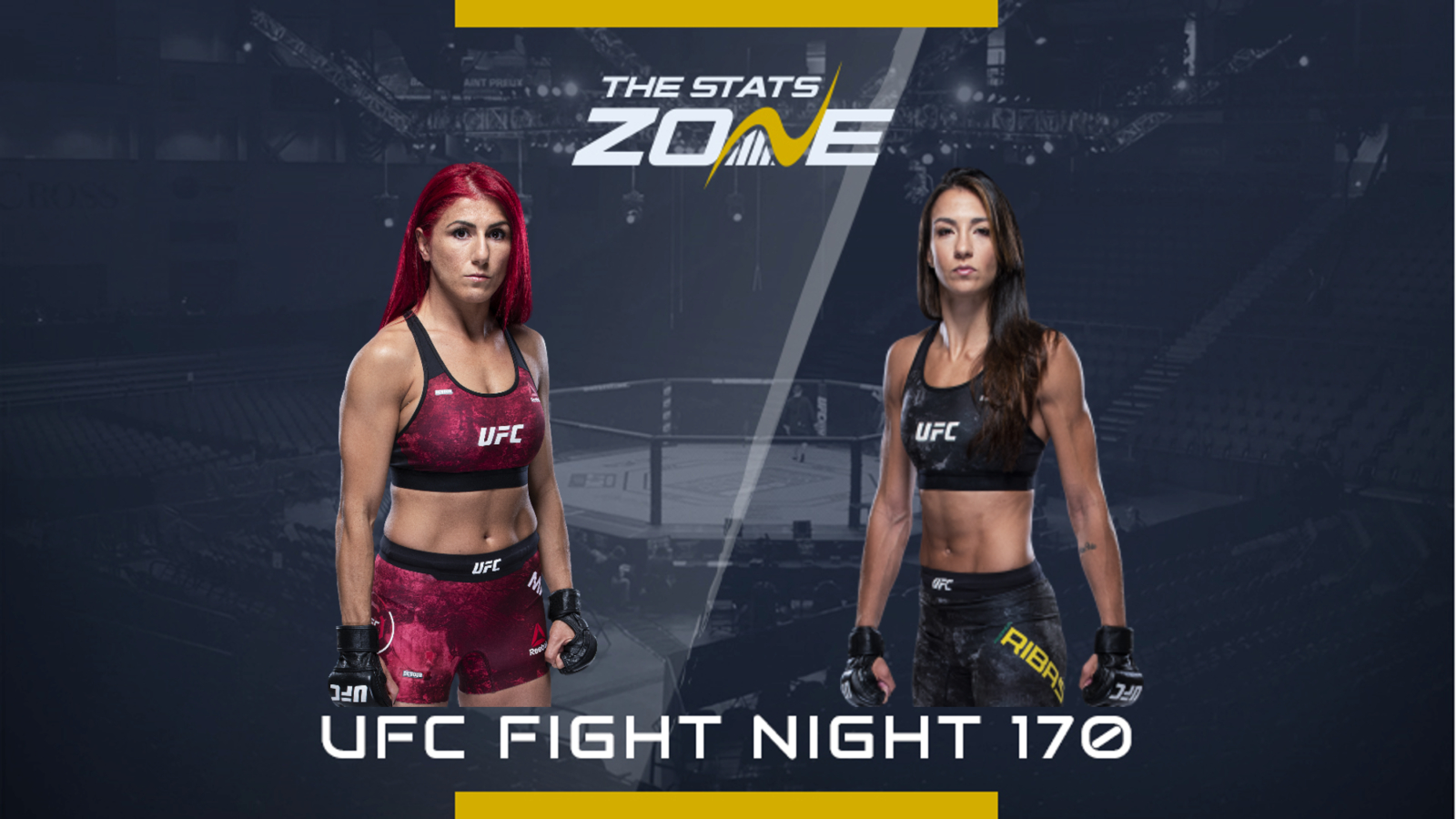 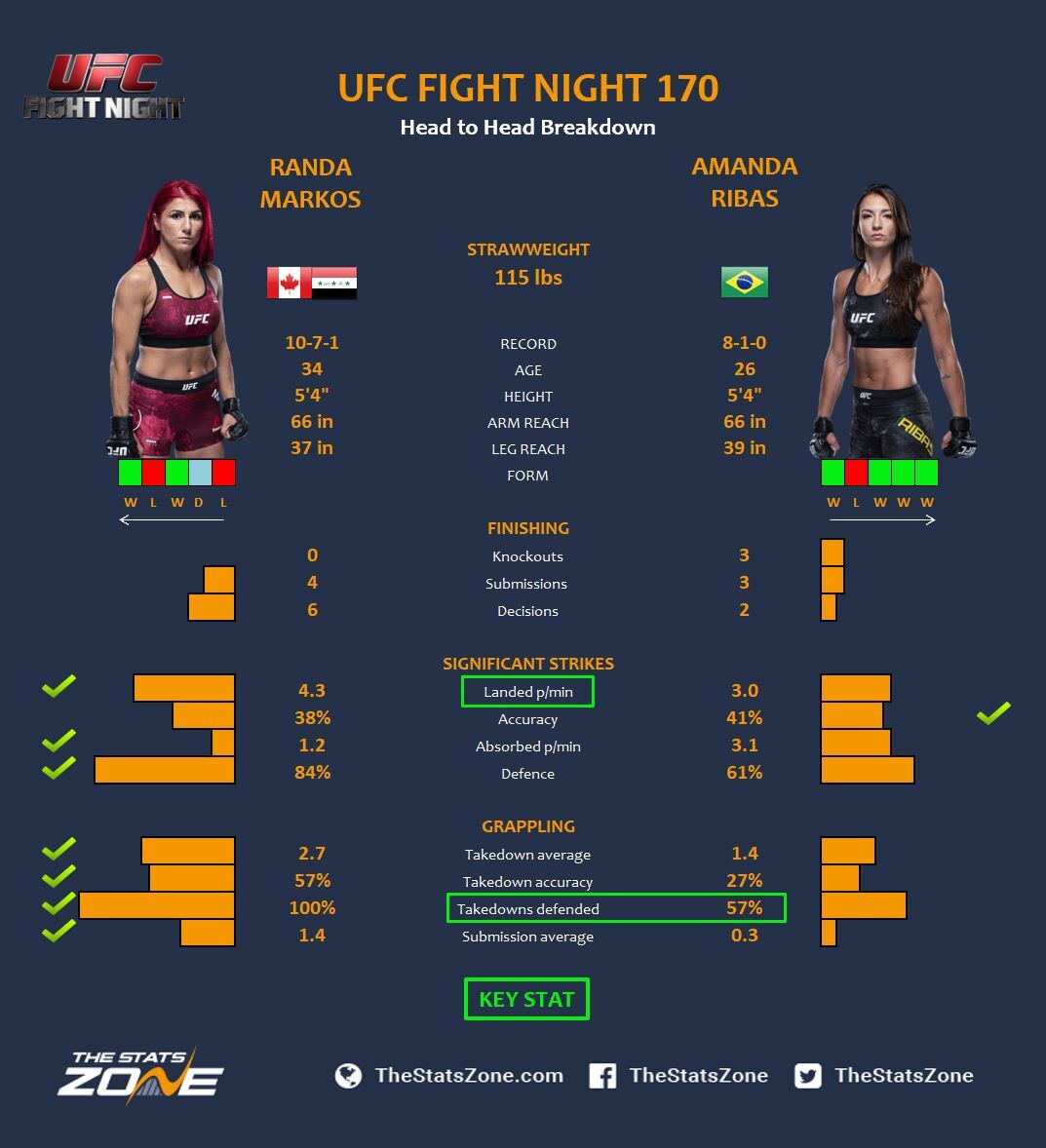 Randa Markos has stepped up to the plate to fight Amanda Ribas on her home patch after Paige VanZant had to pull out with another injury.

Markos is a UFC veteran now after first appearing on The Ultimate Fighter back in 2014. She has gone 6-6-1 in the UFC which is a healthy record considering she was part of the first batch of strawweight fighters continually fighting the best in the world. She has not been able to string two wins together, but she is coming off a split decision win over Ashley Yoder after a unanimous decision loss to Claudia Gadelha and fills in as a replacement to break the trend.

Ribas is at the start of her UFC career and has got off to a flying start winning her first two fights to bring her record up to 8-1. The loss was a knockout to Polyana Viana for Jungle Fight back in 2015 and she responded with a win the following year but only made her UFC debut last June. Here, she submitted Emily Whitmire and is coming off a very impressive performance over MacKenzie Dern - stifling the jiu-jitsu champion and outclassing her in every area.

Markos has the experience and is arguably a tougher assignment than her original opponent. She is very well-rounded and likely to call upon her grappling but as we saw in Ribas’ last fight, she will not be easy to take down with her judo base.

Ribas was even able to take Dern down and stay in top position so she will not be worried about Markos’ threat on the ground. The Brazilian should also have the edge on the feet. She is a dynamic and powerful striker and her movement will give Markos a lot of problems and if everything comes together for her on the night, we could see a new contender in the strawweight division.