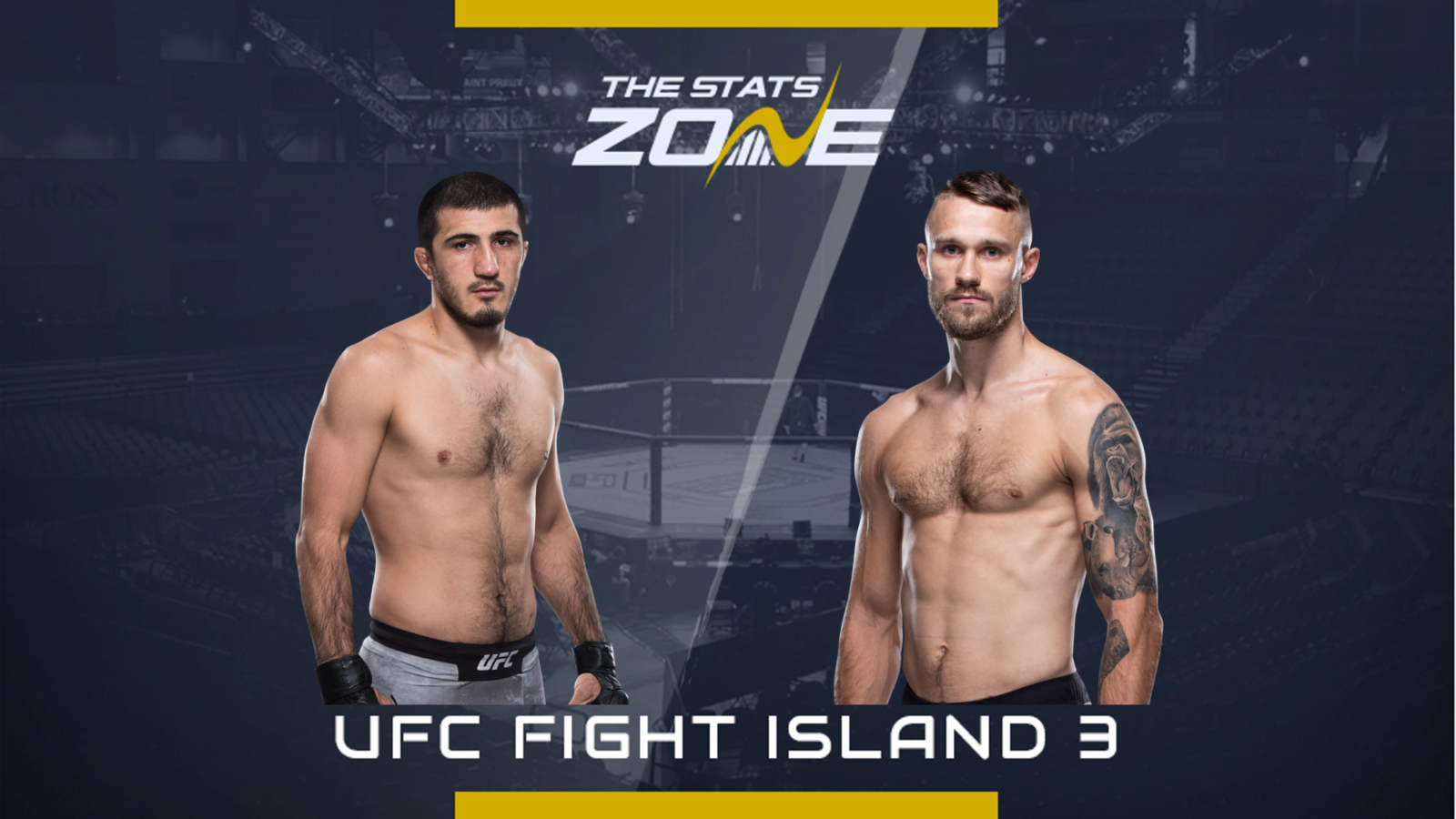 Ramazan Emeev was slated to be facing Shavkat Rakhmonov here but his opponent pulled out due to injury so Niklas Stolze stepped up. Emeev lost his last bout via decision to Anthony Rocco Martin last November but he had won his previous seven fights including his first three in the UFC. His 18-4 record has seen him pick up seven wins via submission but he has found it harder to stop opponents as the quality of opponent has improved in the UFC with all four fights going the distance so far.

Niklas Stolze is a 27-year-old German fighter who is another UFC newcomer and he carries a 12-3 record into his debut bout. He is equally strong on the ground as he is standing up and he is currently riding a four-fight win streak that he will be keen to extend here. All three of his career losses have come via decision and the German welterweight has proved to be extremely durable so far in his career.

There is little to choose between these two welterweights but upon closer scrutiny, there are several factors in Emeev’s favour coming into this fight. The Russian has the greater experience at this level compared to the UFC newcomer and the quality of opponent he has faced has been better. His strong skill set has not completely transferred over to the UFC as he has found submissions harder to come by and he will find Stolze a difficult opponent to put away. With both fighters extremely durable, this is expected to go the distance with Emeev the likely victor.