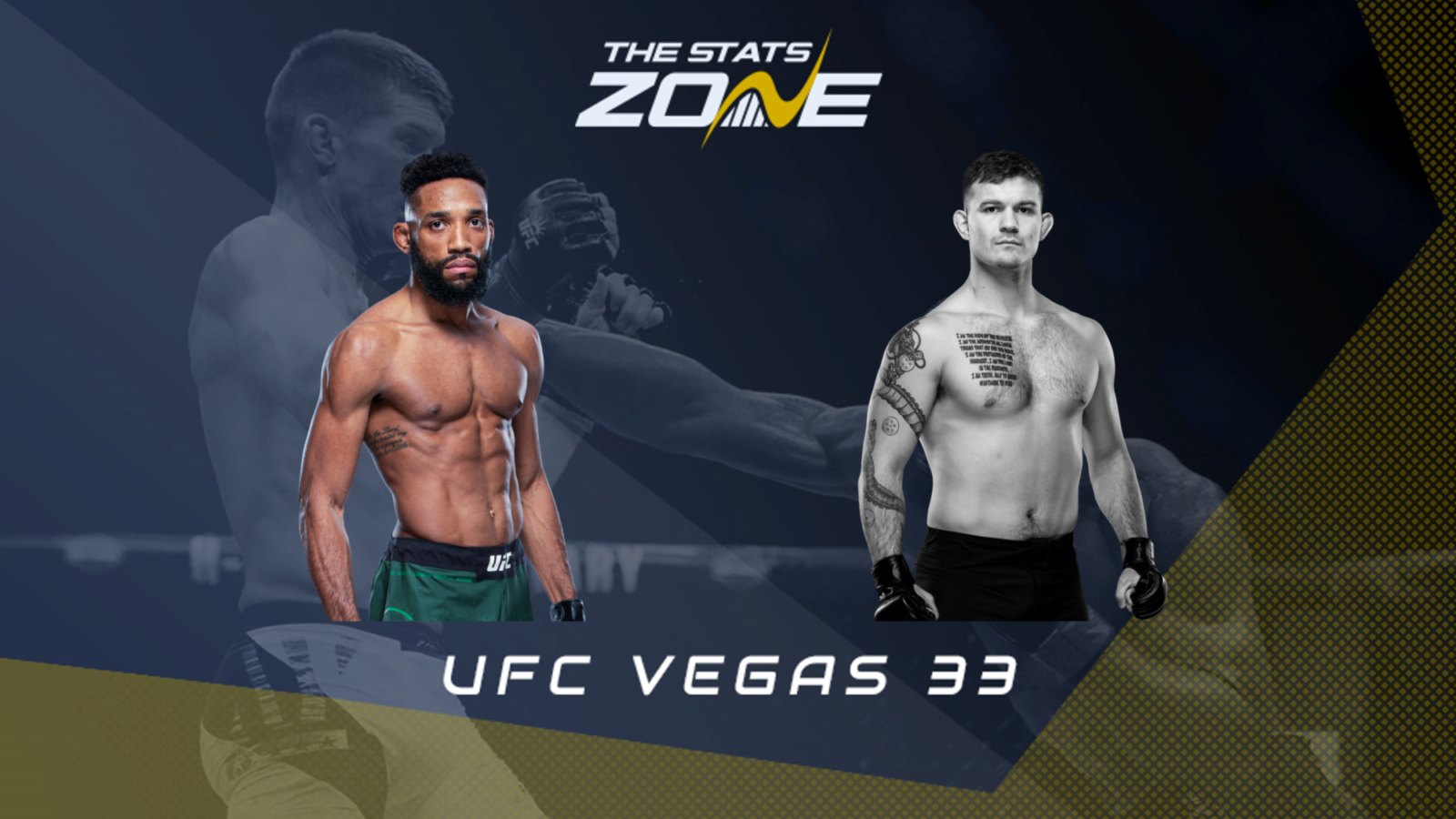 Phil Rowe comes into this bout having been fined 20% of his purse having weighed in 3.5 pounds overweight on Friday. Preparations for this fight have seemingly not gone to plan as Rowe looks to bounce back from a debut loss in the Octagon last time out against Gabe Green. That decision loss will not have overly disheartened him however as he competed well against Green but he will have to overcome his weigh-in issues and raise his performance here.

Orion Cosce is another graduate from Dana White’s Contender Series and he brings an unbeaten 7-0 record into this fight. He was scheduled to make his UFC debut back at UFC 255 but he was forced to miss out so he will be fired up for this opportunity. All seven of his professional MMA fights have come via stoppage in some shape or form and he will look to extend that streak against Rowe.

There is little to choose from between Phil Rowe and Orion Cosce so it will be interesting to see if the weigh-in drama which saw Rowe miss weight by a significant margin has any real impact on this fight. Cosce is the one marginally favoured on the sportsbooks and by us also given his impressive albeit short career so far. Rowe will provide him with a stern test and pose plenty of questions. However, Cosce ultimately has more ways to win and he is the pick in this one.