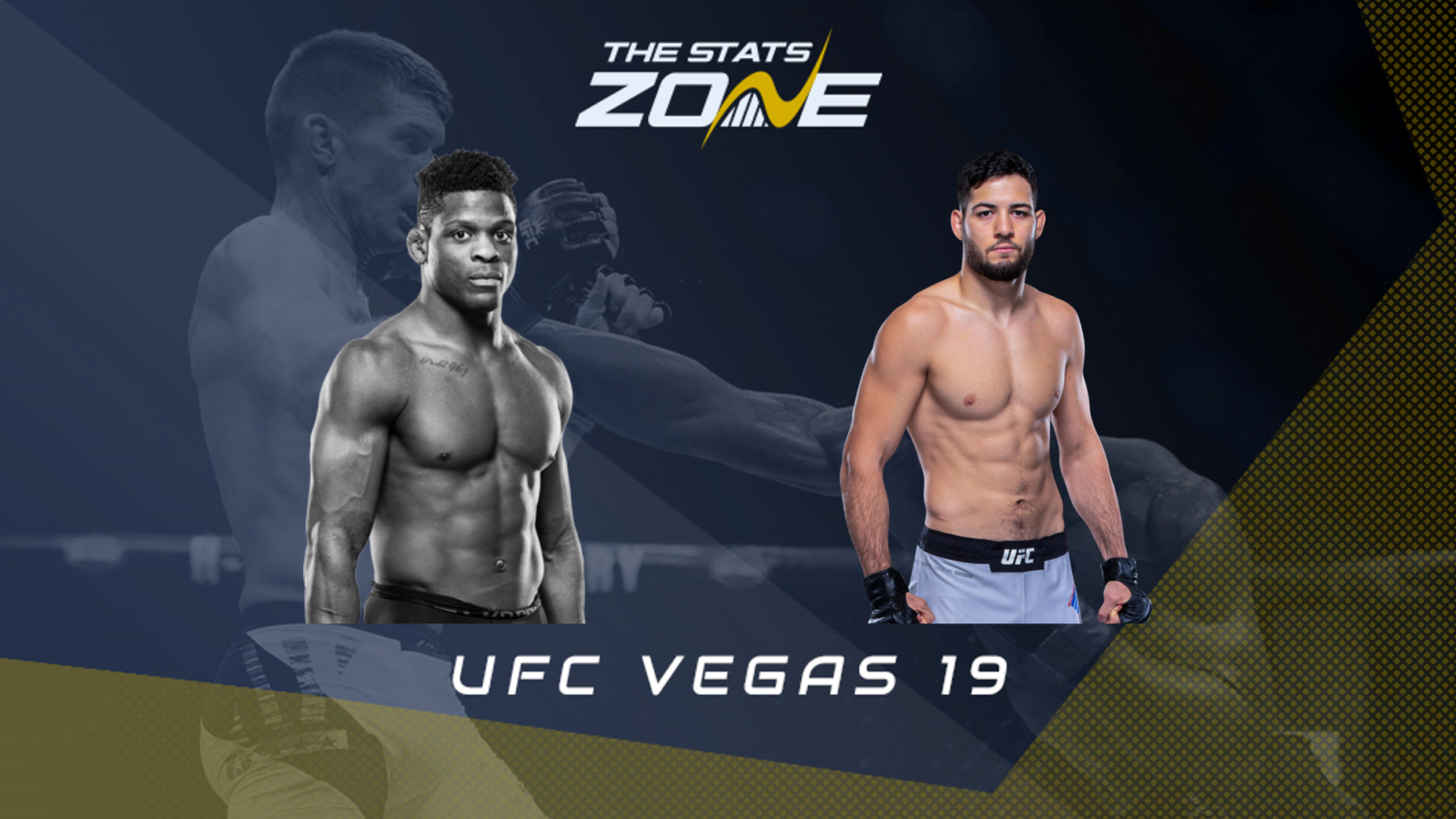 Phil Hawes (9-2) is on fire right now and gaining more hype with each fight. After getting his head kicked off on his first appearance on the Contender Series by Julian Marquez in 2017, he has rack up four knockouts and a submission. He earnt the UFC contract by returning to the Contender Series and knocking out Khadzhimurat Bestaev and then marked a perfect UFC debut by brutally knocking out Jacob Malkoun back in October.

Nassourdine Imavov (9-2) is also tearing it up but flying in under the radar. He is on a six-fight win streak with four finishes (two submissions and two knockouts) and has gained experience at various promotions. He got the call-up after knocking out Jonathan Meunier under the Ares banner and also made his debut in October earning a unanimous decision over Jordan Williams.

This is a great match-up, but one prospect is getting derailed. They are both ferocious finishers with very well-rounded skill sets and if there is not an early finish, whoever has the best cardio will come out on top.

They have the same record, but Hawes has made more noise and will be the favourite however, Imavov is a savage and one of the brightest prospects coming out of Europe.

Hawes’ power is obviously his biggest threat – in his hands and in his wrestling. He will be ready to uncork bombs and if he does not land, he will shoot in for takedowns to and try to pin the Frenchman down to unleash ground and pound.

However, his explosions of energy may see him gas out in the third round so if Imavov can weather the storm and defend the takedowns, he can capitalise in the second half of the fight to pull off a late finish or decision.