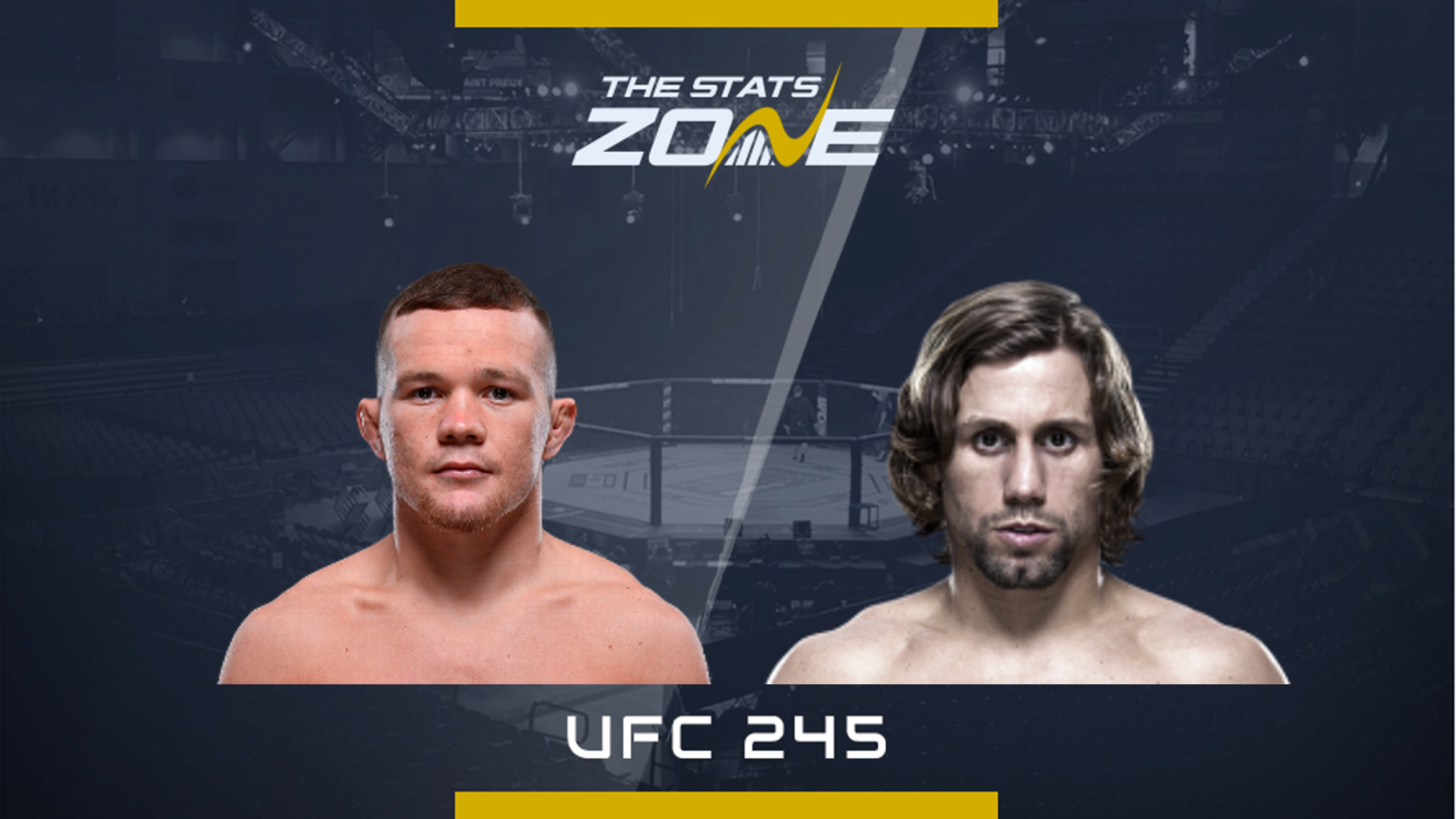 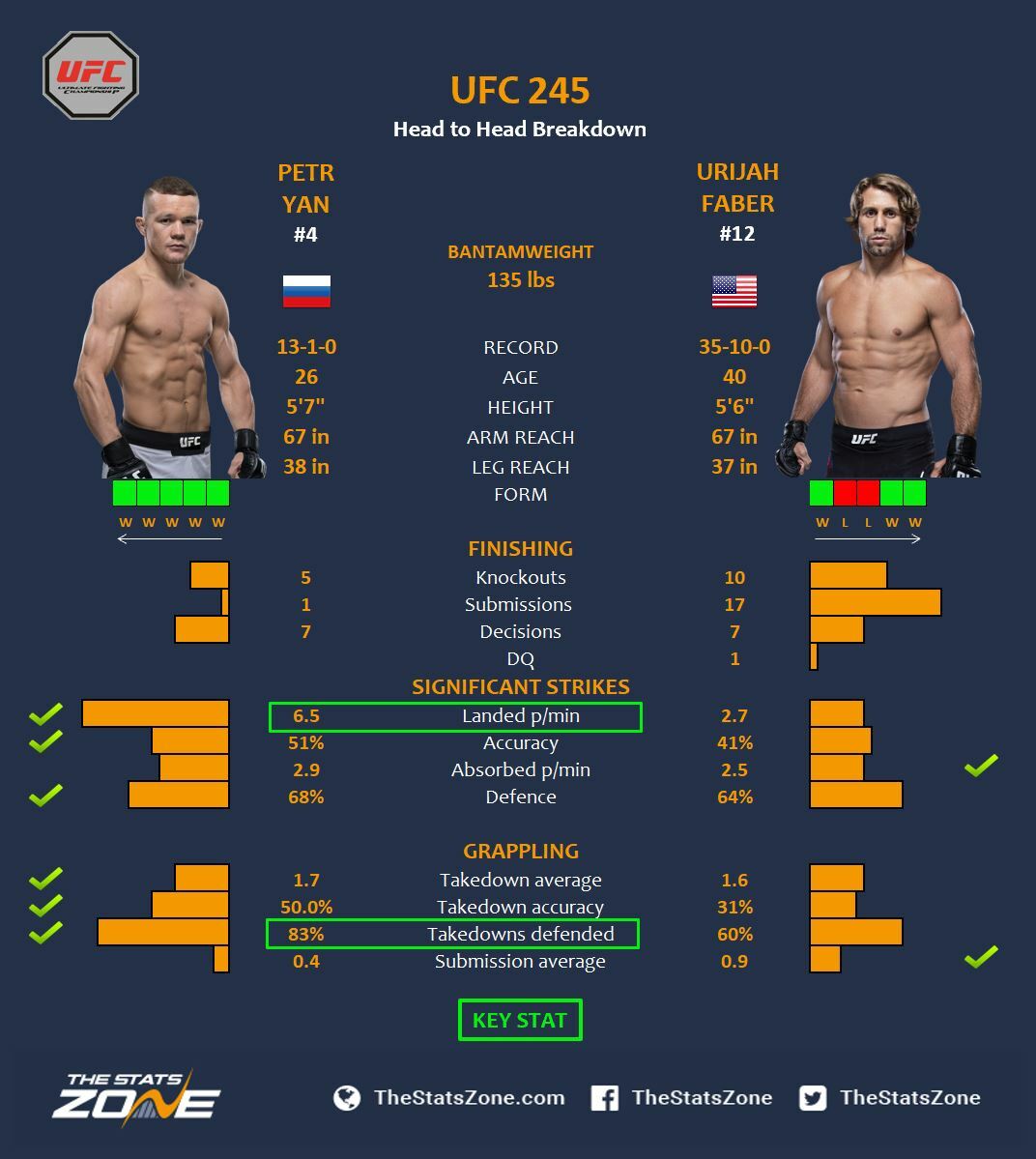 Urijah ‘The California Kid’ Faber came out of retirement with a bang and now looks to give another young prospect, Petr ‘No Mercy’ Yan a lesson in what it takes to compete at the highest level in the UFC.

Yan is only 26 years old and is one of the biggest prospects in the UFC. He is incredibly well-rounded and has looked exceptional in his five UFC fights. He is coming off two dominant decisions over John Dodson and Jimmie Rivera to extend his winning streak to eight.

Ricky Simon was also riding an eight-fight winning streak and flying high in the division which made Faber’s comeback match-up surprising. However, ‘The California Kid’ shocked everybody in smoking the young gun in the first round.

This is a great match-up for Yan who has got the big name he deserves. Faber’s name is also carrying extra hype off the back of that win but let’s not forget, Faber is 40 years old and his last knockout before Simon was nearly 13 years ago.

It was a great performance from Faber, and he was a pioneer of the lighter weight classes but Yan is the new breed now. Despite the knockout, Faber will prefer to fight Yan on the ground, but the Russian has great takedown defence and his striking arsenal should make the difference. He has the speed and power to stun Faber and he will show no mercy in finishing the legend.