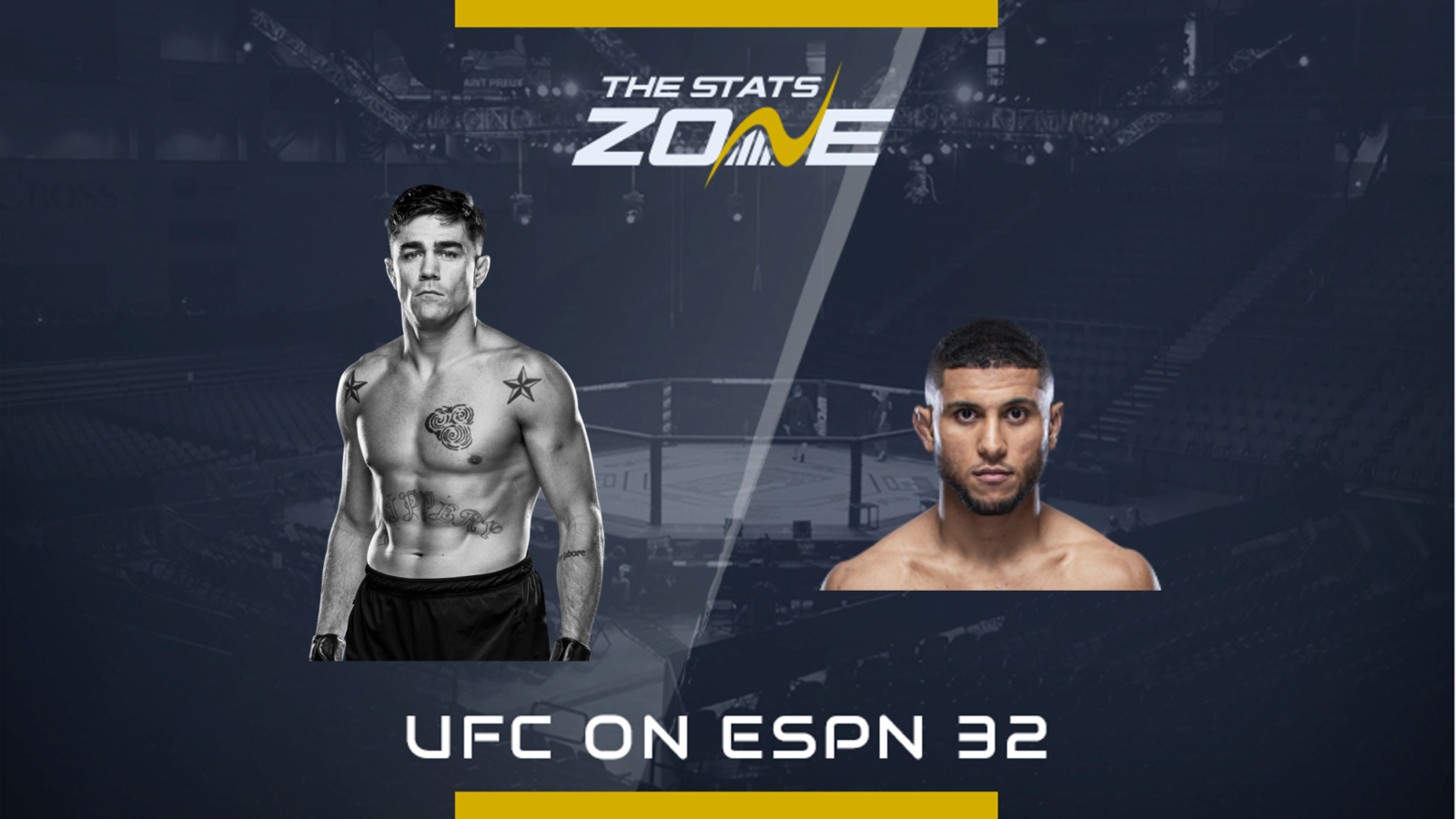 Slippery Pete Barrett makes his UFC debut here after he emerged through the third season of Dana White’s Contender Series in August last year. He has an 11-3 record with seven of those wins coming via KO/TKO. The 33-year-old was a relatively late starter in the sport but he made up for lost time with eight consecutive wins to start his career but despite his elevation to the UFC, he has split his last six fights.

23-year-old Youssef Zalal has made a good start to his UFC career by winning both of his fights in 2020. He picked up decision wins over Austin Lingo at UFC 247 in February and Jordan Griffin at the end of June as he looks to keep busy. His only losses in his 9-2 career have come via the judges’ scorecards but he has good quality on the ground with five of his wins coming via submission.

Pete Barrett makes his UFC debut and he has already been promising fireworks in this fight against 23-year-old Youssef Zalal. His takedown defence will have to be at its best however as Zalal will look to take this fight to the ground. With his last two losses coming via submission that has to be a concern for Barrett who will be looking for the knockout right from the start. Zalal is unlikely to trade with him though and he will be confident and is more than capable of ending this on the ground.