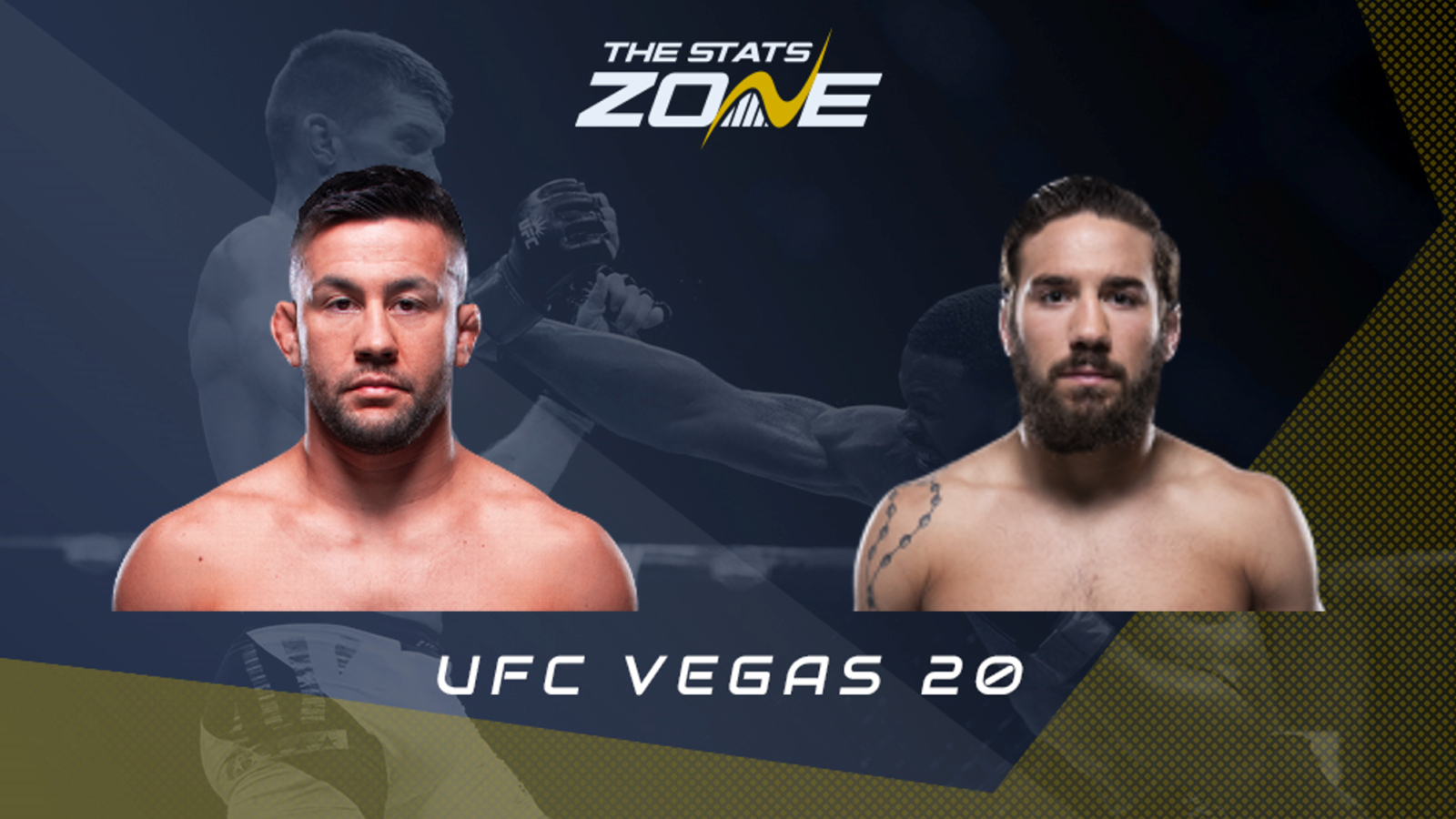 Pedro Munhoz (18-5(1)) has failed to kick on from that fire fight with Cody Garbrandt two years ago. Few people would have backed against the knockout artist in a brawl but when their fight spilled out, it was the Brazilian that landed the killer blow exposing the former champion’s defence. Since, then he has fought twice but lost a unanimous decision to Aljamain Sterling although he is now at the front of the line of title contenders and then lost a very tight split decision to Frankie Edgar back in August to drop down the pecking order.

Jimmie Rivera (23-4) has also hovered in the top 10 bantamweights with only the best repelling him from the top tier. Marlon Moraes was the first to derail him with that crisp head kick knockout and then after earning a vintage unanimous decision win over John Dodson, the best in the division right now, Sterling and champion Petr Yan handed him unanimous decision losses to kick him out the queue. Rivera now hopes to get back on track after the battle of the barrels where he earnt the 17th decision of his career over Cody Stamann.

Munhoz was the 17th victim in Rivera’s 20-fight win streak back in 2015 but so much has happened since and both fighters have gained priceless experience making this a fascinating match-up.

Hopefully, we will see a mixture of striking and grappling. Rivera is a technically sound boxer with solid wrestling and Munhoz is a dangerous kickboxer with a black belt in Brazilian jiu-jitsu.

Rivera has the edge when it comes to speed and will be able to maintain a suffocating pace for 15 minutes. So, Munhoz needs to land clean on Rivera and fire in leg kicks ready to pounce with his guillotine if Rivera catches the leg in a takedown attempt. He needs to hurt Rivera to at least slow him down but will give up a reach with his tiny arms so he will have to be calculated.

If Rivera can maintain his excellent striking defence (61%) and avoid getting clipped by Munhoz, he will have the cardio and output to steal the rounds and earn another decision.