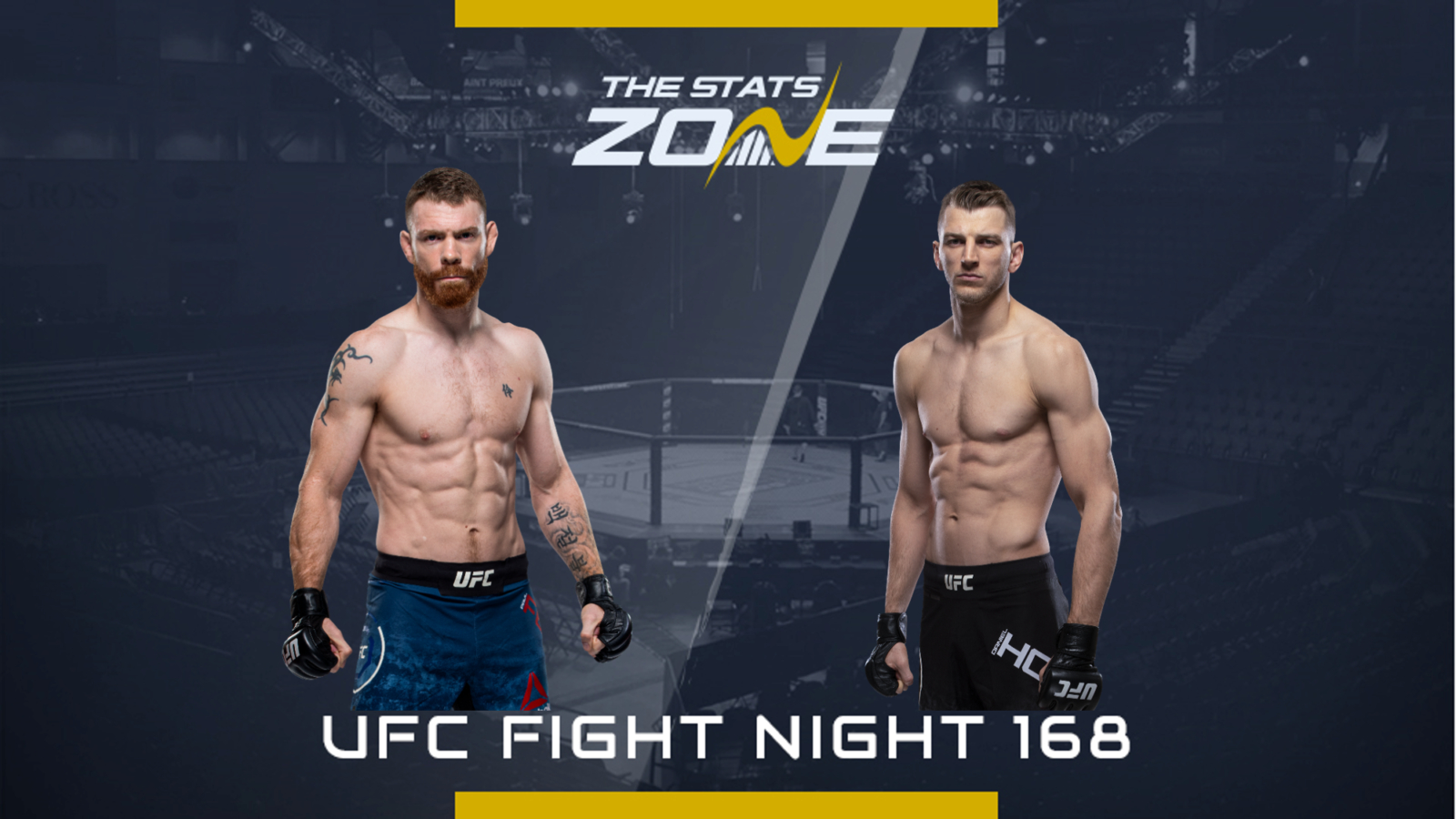 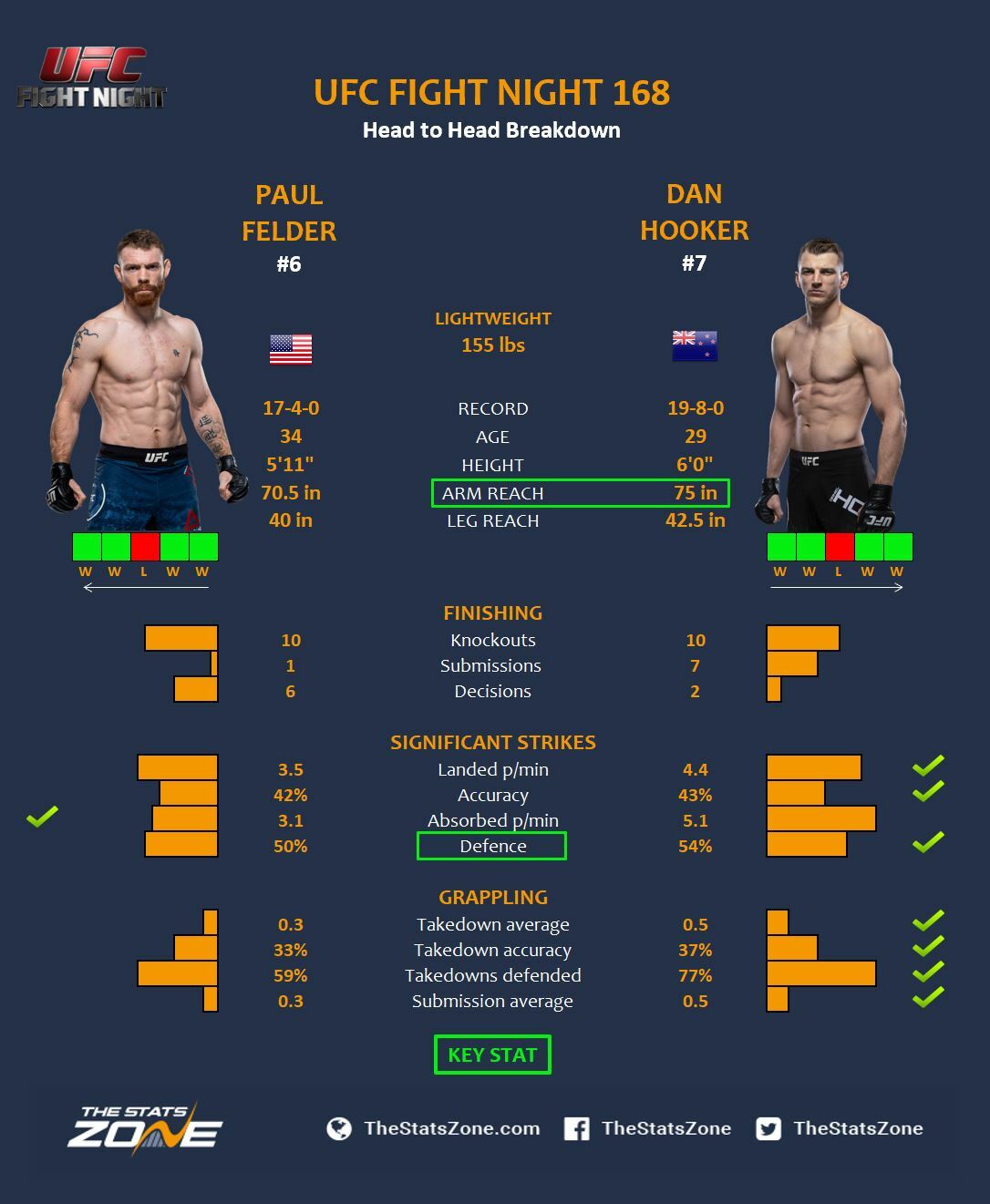 The UFC heads to Auckland for the third time and is graced by a slobberknocker of a main event with Auckland’s own Dan ‘The Hangman’ Hooker hosting Paul ‘The Irish Dragon’ Felder.

Hooker fights on home soil for the first time since 2017 when he buried Ross Pearson with a knee and the Kiwi went on to finish a host of lightweight talents. He choked out Marc Diakiese and then knocked out Jim Miller and Gilbert Burns before meeting an absolute weapon in Edson Barboza, taking a three-round beating eventually finished with a body shot. However, Hooker bounced back immediately by knocking out James Vick and he is coming off a superb performance and unanimous decision win over Al Iaquinta.

Interestingly, Felder has danced with Barboza twice and is coming off a split decision win to avenge his loss back in 2015. He displayed his abundance of striking skills and that infamous toughness which has seen him only lose once in his last six. That was to Mike Perry but ‘The Irish Dragon’ fought to a split decision up at welterweight with a broken arm. Now he is coming off a unanimous decision over James Vick and that extremely close rematch with Barboza.

This is a great match-up as both are savages on the feet with polished ground games and the pair always look for the finish. That said, their toughness could force this to a decision. They are both huge lightweights and Felder will have the strength advantage which we will see if they clinch up, but Hooker has the range.

Felder had two close fights with Barboza and just earned the decision in their rematch whereas Hooker got brutalised by the Brazilian. However, we know MMA maths doesn’t add up and this can go either way. What we do know, is that this will be a technical war.

If Felder can keep the fight at a close boxing range to be able to clinch up Hooker will be in trouble, but ‘The Hangman’ can continually hurt Felder if he pops in and out of range and strikes from a distance. With home advantage, Hooker just gets the nod, but this is a toss-up.