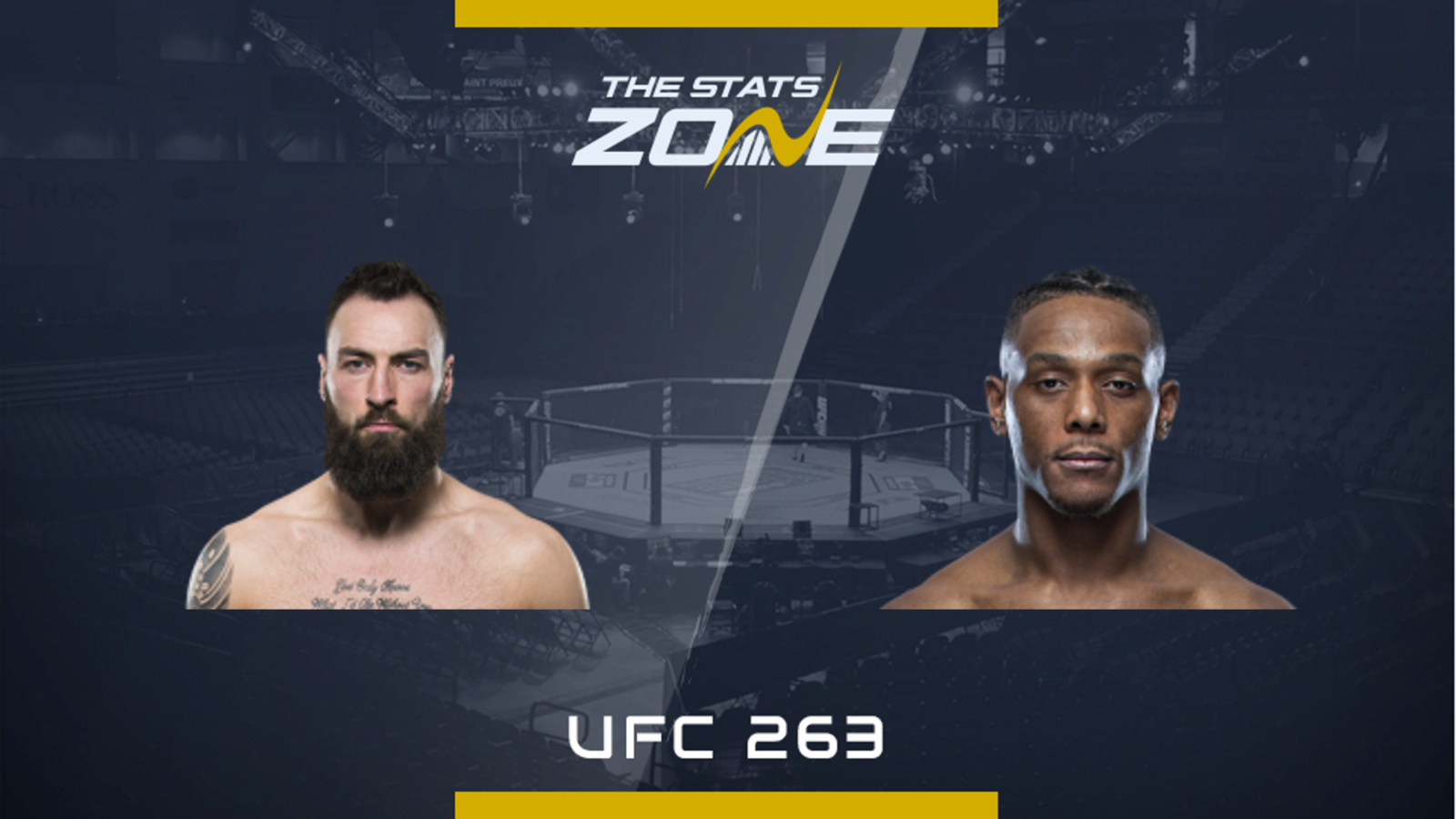 After going 2-4 in his first six UFC fights, many would have been surprised to see Paul Craig (14-4-1) go four fights unbeaten in the light heavyweight division. His last loss was in 2019 when he got smoked by Alonzo Menifield. He picked himself up and returned three months later to submit Vinicius Moreira. He then fought to a draw with the legend Shogun Rua, submitted Gadzhimurad Antigulov and is now coming off his successful rematch with Shogun, finishing him on the floor with a TKO.

Jamahal Hill (8-0(1)) steps out for his fourth UFC fight protecting his unbeaten record. Going unbeaten on the regional scene is not rare but his stock he knocked out Alexander Poppeck on the Contender Series, earnt a unanimous decision over Darko Stosic and folded and finished Klidson Abreu with a vicious knee to the body but it was later overturned to a ‘no contest’ due to testing positive for marijuana. He then got handed his first proper test in the shape of Ovince Saint Preux and passed it with flying colours finishing the veteran in the second round.

Craig has never gone the distance and Hill has only gone to a decision three times so we can expect a finish here, but they will go about it in different ways. Craig is the submission artist and Hill is the knockout artist so we know what their intentions will be.

Craig will not be able to stand with Hill, but he will try and make it ugly and close the distance. If Craig can get a hold of him, it will be very interesting to see how Hill fares.

If the fight does go to the floor, Craig will rabidly hunt a submission and we would back him even though we have barely got a glimpse of Hill’s ground skills. Hill will hope he does not have to show us as he will home in on the chin with whatever limb is available.

He will throw knees and uppercuts as Craig shoots in and if the Scot obliges in trading for any length of time, Hill will eat him up. A Craig submission is possible especially with Hill’s weak takedown defence, but we are backing Hill to claim his fifth knockout.