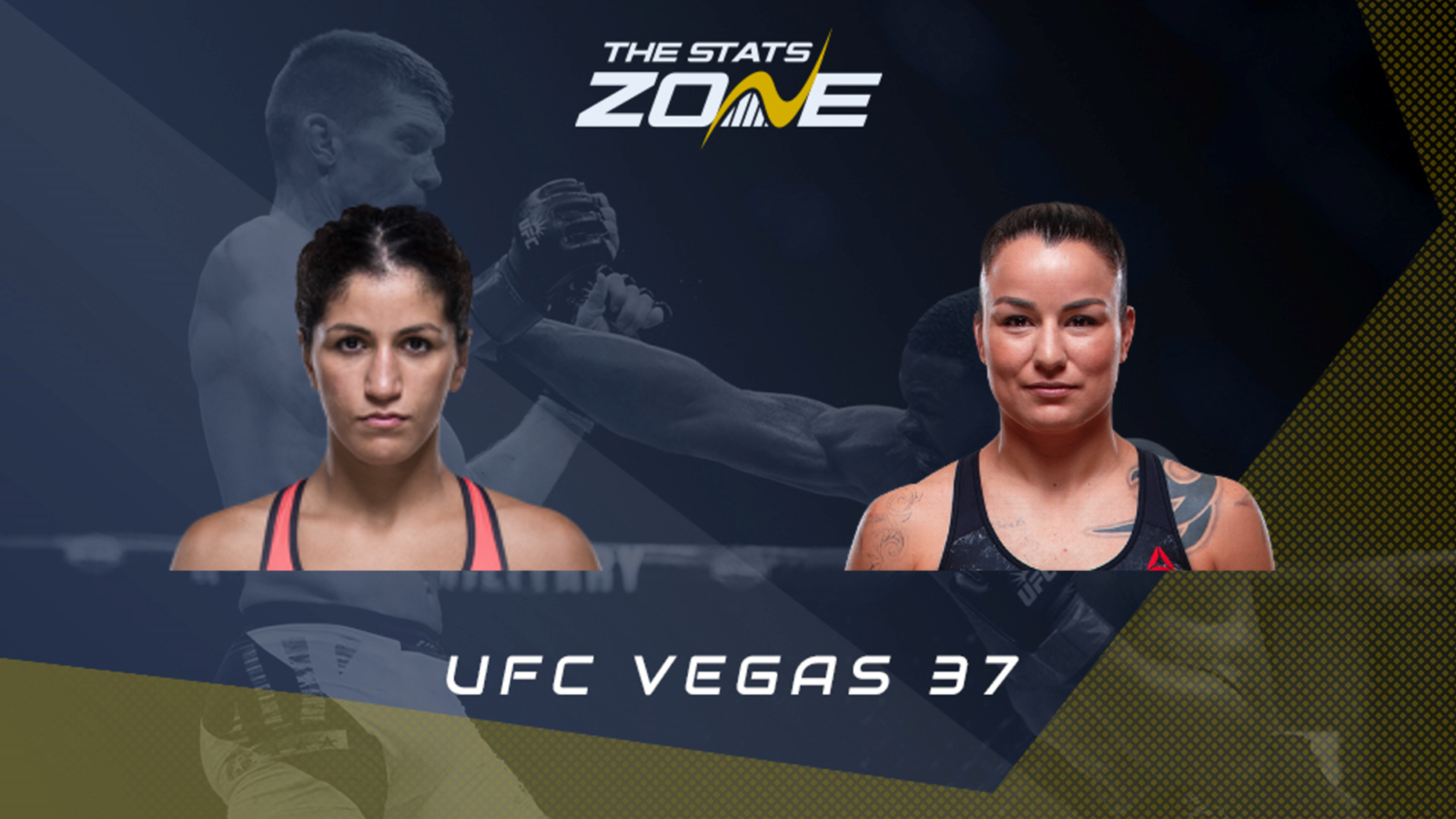 Pannie Kianzad (15-5) is in the form of her life right now. We first saw her on The Ultimate Fighter 28 and she made it to the final only to get submitted by Macy Chiasson. She picked up a win for a local promotion before returning to the UFC but she lost again losing a unanimous decision to Julia Avila raising questions of whether she could make it in the big leagues. However, she has answered them winning four unanimous decisions in a row over Jessica-Rose Clark, Bethe Correia, Sijara Eubanks and Alexis Davis.

Raquel Pennington (11-8) is 2-3 in her last five since that terrible injury in an ATV accident. She got thrown straight back into the wolves getting marbleised and TKO’d by the champ Amanda Nunes and then outpointed by Germaine de Randamie. She responded with an impressive unanimous decision over Irene Aldana but fell short against a top contender again losing a rematch and unanimous decision to Holly Holm. She returned five months later in June last year to pick up her seventh unanimous decision against Marion Reneau.

Pennington will try and grind out another unanimous decision with her wrestling and pinning Kianzad up against the fence. Kianzad is strong but if Pennington gets her hands on her, she is likely to wind down the clock to win each round.

Unless Kianzad bursts out the gate swinging, this will turn into a very boring fight spent in the clinch. Kianzad has all the momentum but unless you are a top tier striker or have exceptional takedown defence, Pennington will suffocate you with her grappling and that is what we expect to happen.